The World Soundtrack Awards 2018: A Recap 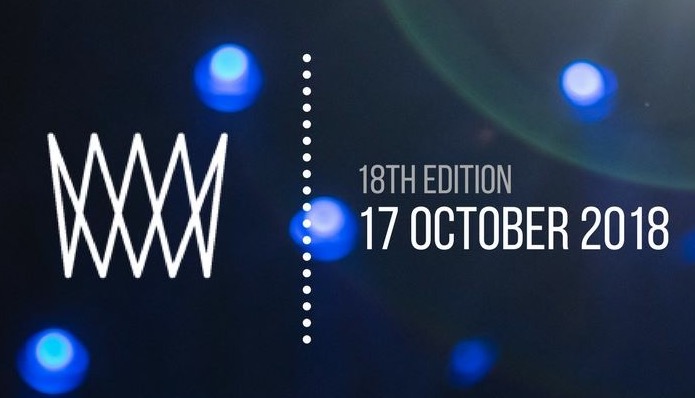 Last night, the annual World Soundtrack Awards ceremony was held during the 45th edition of Film Fest Gent, Belgium. The late Icelandic composer Jóhann Jóhannsson was awarded the Best Film Composer of the Year prize for his compositions for Mandy, Mary Magdalene (co-composed with Hildur Guðnadóttir), and The Mercy. Hildur Guðnadóttir, Jóhannsson’s long time collaborator and co-composer received the award on his behalf.

Composer Ramin Djawadi won Best Television Composer of the Year for his work on Game of Thrones, The Strain and Westworld.

The award for Discovery of the Year winner went to composer Tamar-kali for Mudbound, her very first score for a feature film. She’ll perform at the World Soundtrack Awards in 2019.

Best Original Score for a Belgian Production went to Rutger Reinders for his score for Zagros by Sahim Omar Kalifa, winner of the Grand Prix for Best Film of the 44th Film Fest Gent in 2017. Logan Nelson received the SABAM Award for the Most Original Composition by a Young International Composer and The Public Choice Award went to Laurent Eyquem for scoring Mark Pellington’s film Nostalgia.

French composer Philippe Sarde, a collaborator of prestigious directors such as Roman Polanski, Bertrand Tavernier, Jean-Jacques Annaud or Marco Ferreri, was given the Lifetime Achievement Award.

A concert dedicated to Carter Burwell‘s film work also took place during the Film Fest Gent, on Thursday 17. It was the very first time that the Coen Brothers’ loyal composer was celebrated during a live performance, with his original scores  performed by the Brussels Philharmonic, conducted by Dirk Brossé. You can find all our articles about Carter Burwell here and here, and our interview here. 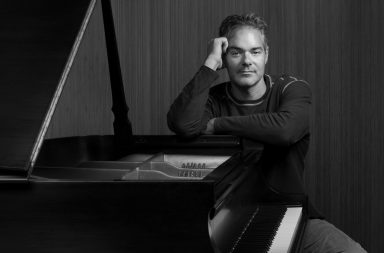