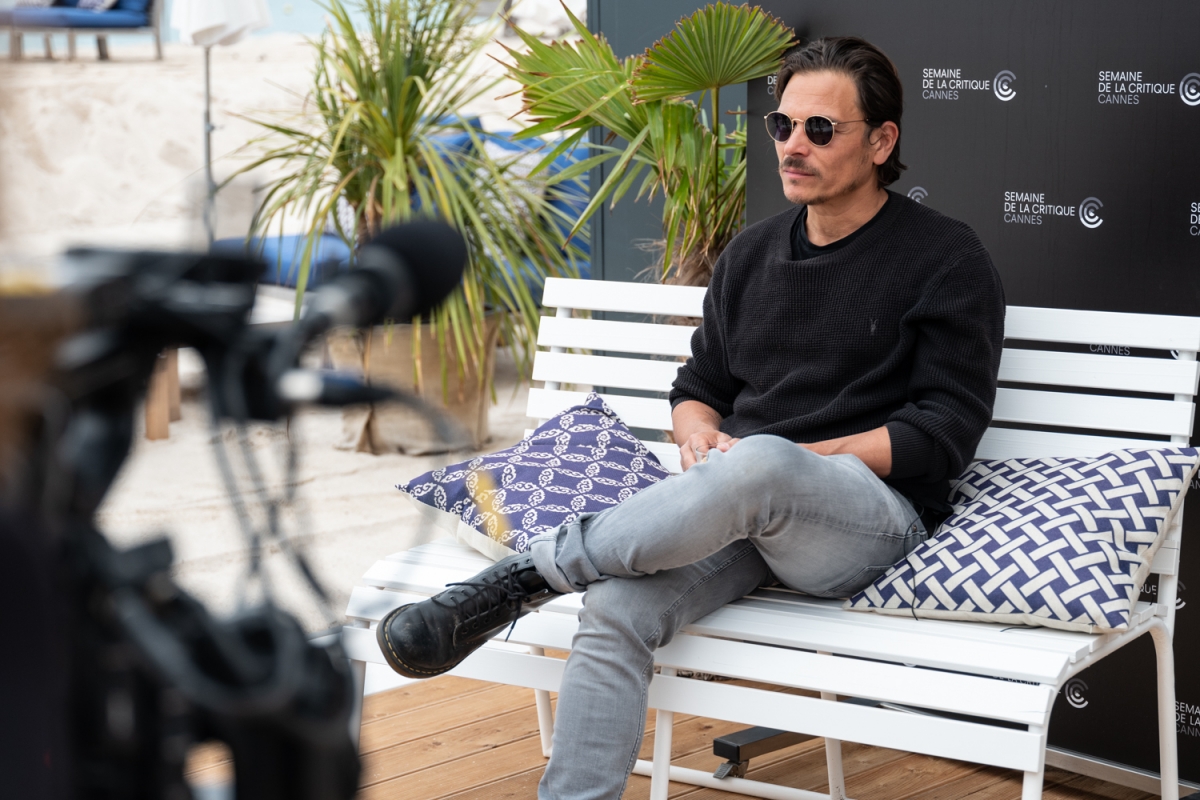 We have asked our interviewees to select tracks from various scores that they love, think are interesting, forward-thinking or even underrated. There are no limits to which tracks our interviewees can choose; the aim is to give you, readers, a real glimpse into the composer’s tastes and musical identity. When we met composer Dan Levy for Jérémy Clapin’s I Lost My Body, we asked him which scores, recent or not, have left a mark on him.

Dan Levy: There Will Be Blood. I didn’t know it was Jonny Greenwood at first, I am of course a Radiohead fan. The music is rough, smart.

I loved Jackie‘s score too. Similarly, I didn’t know who wrote these beautiful pieces, I waited for the credits and I realised it was Mica Levi, who comes from a pop music background, whom I’ve seen live several times with her band Micachu.

The score that made me want to do film music is Nino Rota‘s score to Fellini’s Casanova. Why I can’t tell, but for me, Rota is the greatest, he gives the film its perfume, its scent. Whether it’s in The Godfather, Fellini’s films… It’s so strong despite the simplicity of the music, like in La Strada, with the trumpet theme. Oh, Bernard Hermann of course does the same thing in Taxi Driver. For me, it’s so powerful, that this music is never out of fashion, it’s ageless. It’s very pop. Rota comes from the opera genre after all. Greenwood and Levi come from a pop music background with 3-/4-minute tracks. I find myself in it, I think I understand the creative process behind it.

Dan makes music for film and his music with indie French/Finnish pop duo The Dø is also often used on-screen: you might remember their song “Despair, Hangover & Ecstasy” in the party scene in Julia Ducournau‘s Raw.