Score It Magazine's Top 10 Soundtracks of the 2010s 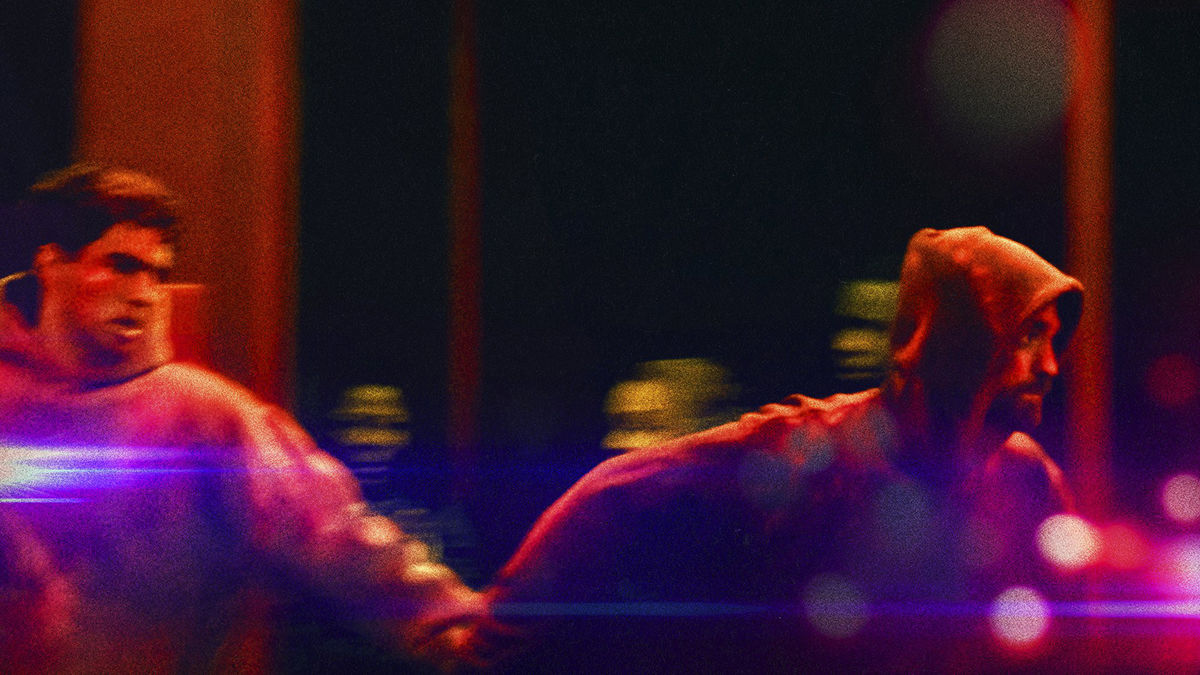 We, like all film music lovers, are first and foremost cinephiles. Thus, it is both as film music enthusiasts and film lovers that we were very lucky to have experienced a new golden age of film music throughout the 2010s. This decade saw the notable breakthrough of electronic scores, which were more likely associated with low-budget films ten years ago, but which have now developed a full language with the ability to go with any genre thanks to their endless possibilities—composers like Jóhann Jóhannsson, Oneohtrix Point Never, Disasterpeace, Mica Levi or Trent Reznor, to name a few, all used it in different ways to experience heterogeneous atmospheres and feelings. Given the great diversity of everyone’s choices at Score It, we decided not to include a general top ten for the editorial staff but to only let you discover instead our personal choices. Happy new year! 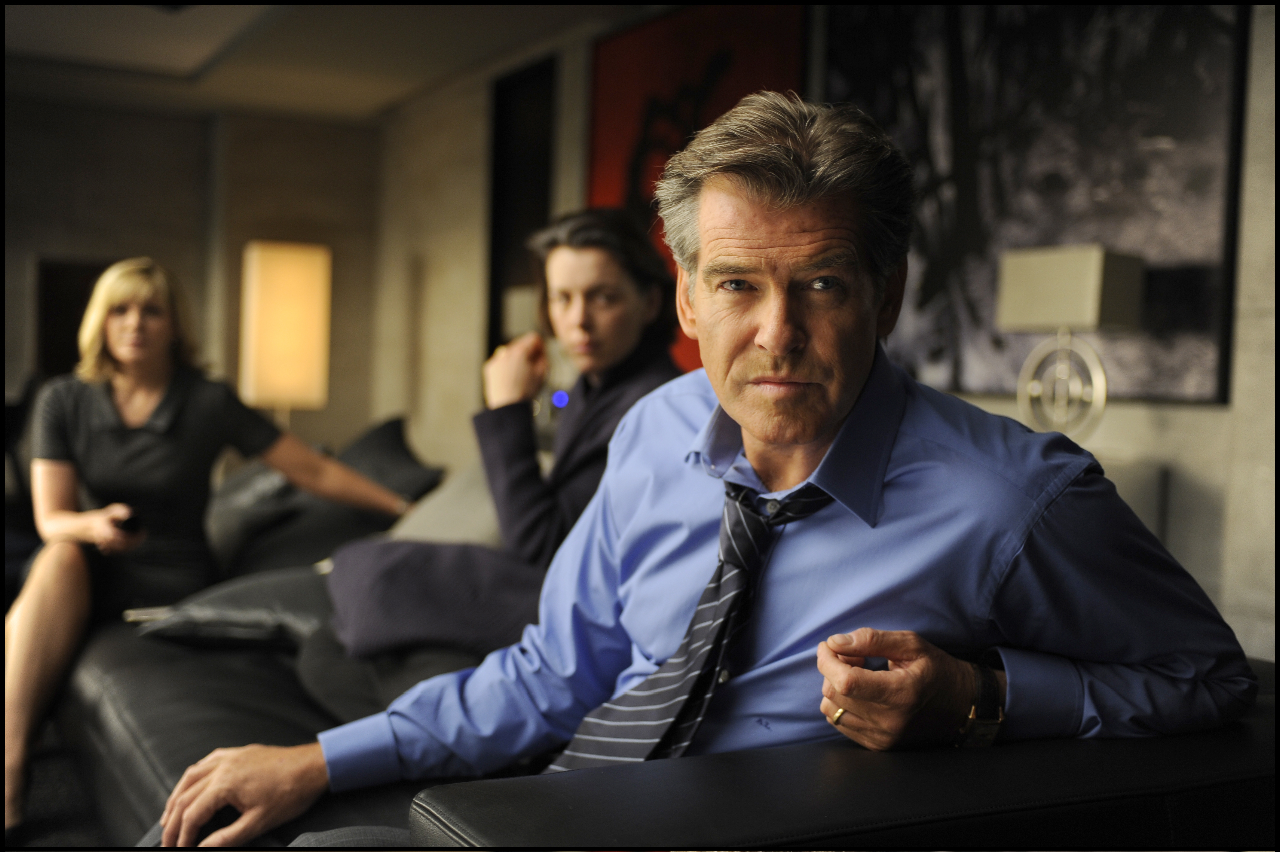 It’s always extremely difficult to pick only ten film scores for a year—let alone for ten years—so I chose the ones that I think had the most impact on the film, the ones I could immediately associate with it, emotionally, every time I would think about it. The following choices are only taken from films that I really love and made by composers or music supervisors that I really admire, and are a strong part of the character of those films. Also, I am convinced that those masterpieces would not be that good without those wonderful soundtracks. 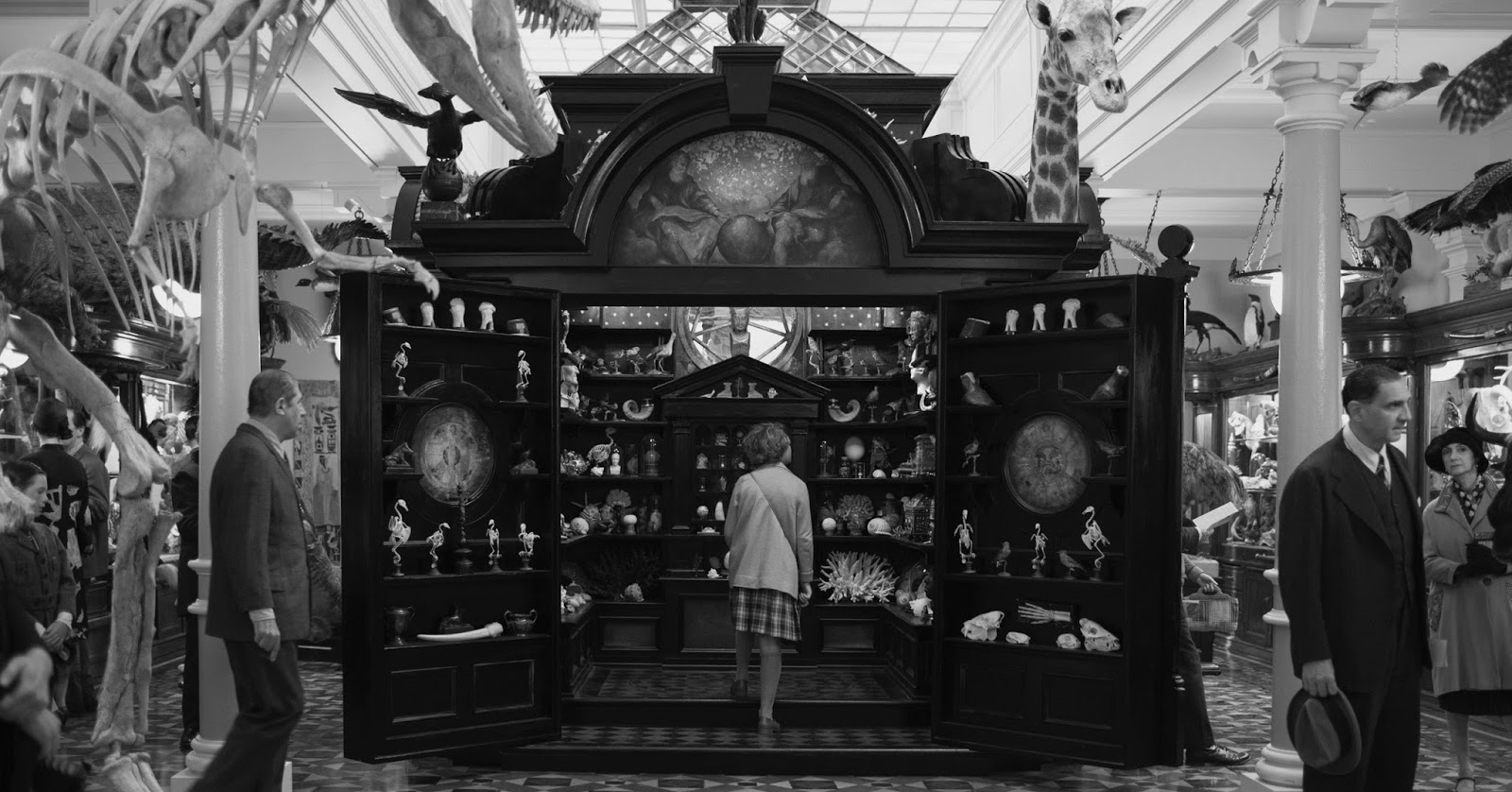 At last, we are hours away from entering the new year and the new decade, and thank goodness because I’m tired of making top 10 lists. I don’t like to restrain myself, OK? And I always think about Number 11 that didn’t make it to the top 10 and it makes me sad. Also which criteria should I use to select only ten scores out of a whole decade of film music? Should I pick the scores of my ten favourite films of the 2010s? Should I pick the score I liked the most for each year? Should I be careful to select as many men as women, as many newcomers as household names?

So I decided to pick the scores that I think carry a narrative force of their own: when I listen to these scores, I can forget the films they belong to (despite the love I have for the ten films of this list) and I am able to turn them into the soundtrack of my own life. 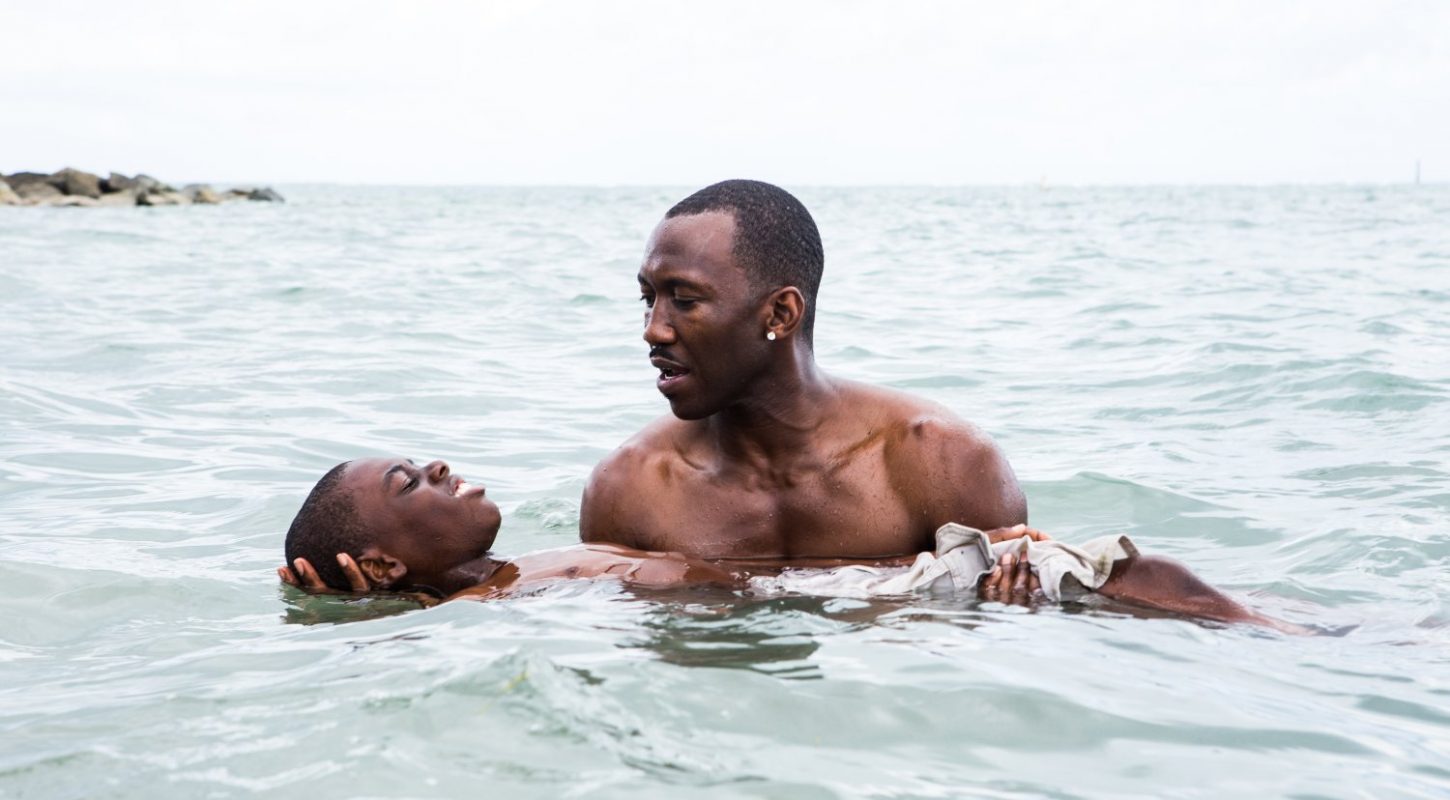 We all know that music creeps in under the radar of thought and taps into our emotions without us even knowing. Yet a good score for me is a narrative in itself. It does so much more then just tell me how to feel. It adds boundless more nuance, complexity and creativity to what’s already going on-screen. It’s so effective and intricate that even without the image, the sentiment and story created by the music is just as strong. I’ve chosen the following scores which I think are perfect examples of this! 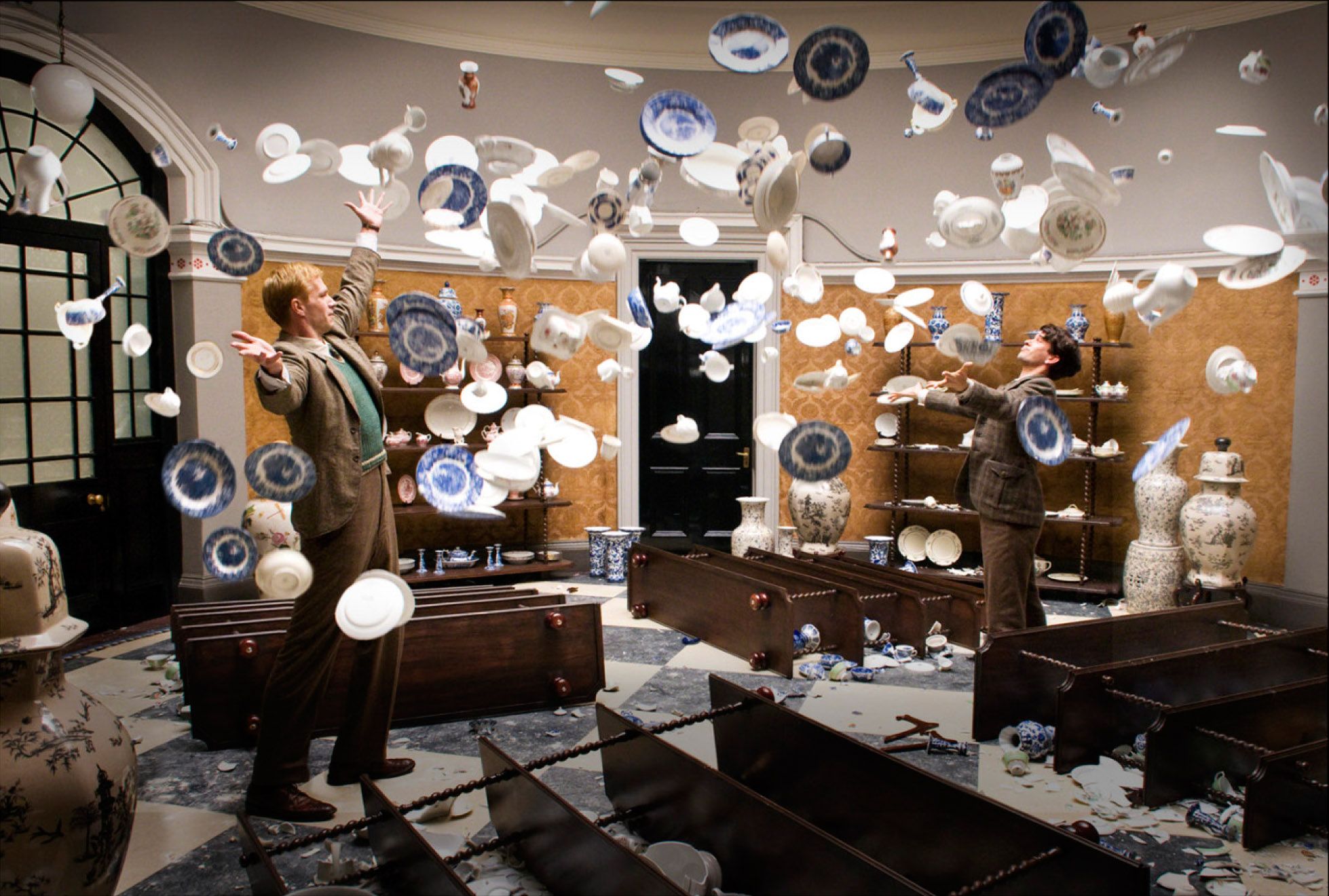 Once you have seen Joker, its harrowing musical atmosphere sticks with you for days, as much as Joaquin’s intimidating performance. The work of Hildur Guðnadóttir, to me, seems to have resurrected a belief so very obvious that it ended up being forsaken, which is the importance of the music within the complex, simultaneous construction of both the narrative and the characters inside it. We tend to forget that, deep down, this is what film music is about. I acknowledge that I forgot that. While I was writing and rewriting my favourite film scores from the decade, I thought about Joker a lot and assumed that any original score or compiled soundtrack should work as a supporting character within the film which carries a different vision of the filmmaker’s microcosm while extending it. But what good is cinephilia if you remove the enjoyment—a completely personal, subjective dimension—that a film and its music brings to you?

Making the following list, I tried my best to conciliate both the objective and the subjective sides of the matter: I have listened to Ennio Morricone’s score for The Hateful Eight countless times and I love it just because it is pure Morricone porn, but his work for Giuseppe Tornatore’s The Best Offer is a rare gem that I feel will outlive his Tarantino experience. On the other hand, I consider It Follows a much more inventive score than Under the Silver Lake but I went through the following collaboration between David Robert Mitchell and Disasterpeace, made of cues inspired by Golden-Age Hollywood scores, with outlandish excitement. I will also regret that some of my favourite soundtracks did not make it to the final shortlist. I thought a lot about whether or not to include Filth by Clint Mansell, Under the Skin by Mica Levi, This Must Be the Place by David Byrne and Will Oldham, How to Talk to Girls at Parties by Nico Muhly and Jamie Stewart, and two overeccentric musicals I cherish, which are Sion Sono’s hip-hop Yakuza musical Tokyo Tribe (music by B.C.D.M.G.) and another oddity, this one from Italy, Love and Bullets, a love story set in Naples over the backdrop of Mafia gang wars (directed by Antonio & Marco Manetti, music by Pivio & Aldo De Scalzi). I can only strongly recommend every title I just mentioned, but I believe that the following list is an accurate synthesis of purely subjective choices and an objective consideration of scores from the past decade which meet the criteria mentioned above.

Written and edited by the Score It Magazine team.