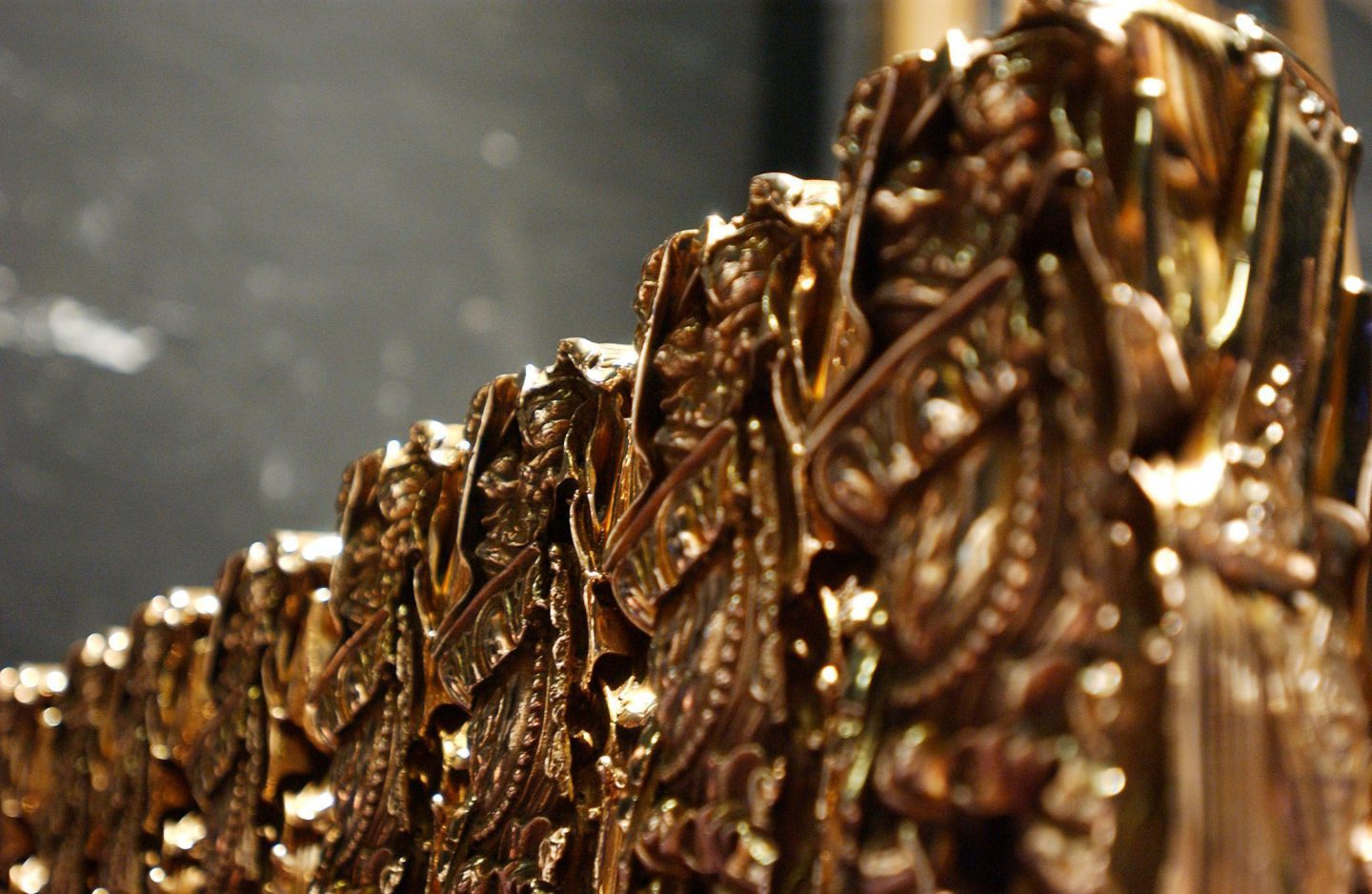 It might be a slight understatement to say that there are some tensions surrounding this year’s César Awards ceremony. Let’s be honest, it’s a car wreck on fire but we can’t help but keeping an eye on it. Behind the cinema battle, there is an ideology battle that could roughly be summed up as Boomers v. Woke Generation. The 12 nominations for Roman Polanski‘s An Officer and a Spy sparked a wave of discontentment in the wake of the French #MeToo movement that grew after Adèle Haenel (lead actress in 10-time nominee Portrait of a Lady on Fire) spoke up about the abuse she endured as a child in the French cinema industry.

The discontentment lead to the resignation of the César’s president of 17 years Alain Terzian and a reorganization of the board. Even if Polanski has just announced he won’t attend the ceremony (and thus won’t stand a few meters away from Adèle Haenel and Céline Sciamma) we can expect the evening to be quite tense. Tonight’s ceremony will be a good indicator of where French cinema stands regarding the #MeToo movement, a ship that has sailed long ago, according to Haenel in her interview with The New York Times.

We could keep on discussing this topic, but let’s try to step away from the drama and have a look at the subject that concerns us, that is the 5 nominees for Best Original Score.

Fatima Al Qadiri’s extraterrestrial music had somehow to be the heartbeat of Mati Diop’s Atlantics which had its world premiere in competition at 2019’s Cannes Film Festival. For Diop, Al Qadiri’s « dark, sensual and haunted » music has the « visionary dimension » she needed for her film. One would agree that these are very unusual choices for an unusual collaboration, and Fatima Al Qadiri’s overwhelming experimentation with electronic music – just listen to her albums – will hopefully, as Mati Diop had put it, end up among the great director-composer collaborations, “like De Palma and Moroder, Carpenter and himself, and [her] uncle and [her] father, Djibril Diop Mambéty and Wasis Diop”. Al Qadiri could be the surprise of the evening with her haunting score.

Read our interview with Fatima here!

With I Lost My Body, Jérémy Clapin signs one of the finest French films of 2019. Awarded at the Cannes International Critics’ Week and at the Annecy International Animation Film Festival, the animated flick tells the unlikely adventure of a severed hand that escapes from a Parisian laboratory in order to be reunited with its body. The Hand of I Lost My Body is very different from Thing, the Addams family’s cheeky hand-servant. It’s a fully-fledged character and composer Dan Lévy, that the director describes as the film’s co-author, injects life in it. The composer writes a  gorgeous and powerful score in which he blends synths and strings. The eponymous track which serves as the main theme starts with an electronic melody and goes crescendo until the strings come kicking in and make you feel all the feels. It’s simple and it’s terrifically effective. Levy’s music really reminds you of Carpenteresque scores and evokes the work of Cliff Martinez for Nicolas Winding Refn’s series Too Old to Die Young, or Clint Mansell’s score for the Black Mirror episode “San Junipero.” I Lost my Body was nominated for Best Animated Feature a few weeks ago at the Oscars, Lévy is a strong contender with his unforgettable score for this gem of a movie.

Read our interview with Dan here!

A frequent collaborator of Arnaud Desplechin‘s, Grégoire Hetzel seems to have reached a turning point with Oh Mercy! (Roubaix, une lumière). Hetzel explains that he has finally freed himself from any prior references to write the film’s stringy nocturnal score. He has also freed himself from Desplechin’s gaze and ear by becoming a kind of musical double of the director. The composer, who has also worked with Denis Villeneuve for Incendies and Kiyoshi Kurosawa for Daguerrotype (The Woman in the Silver Plate) is nominated for the 4th time for a César Award in the Best Original Score category. Could this night be his night?

Alexandre Desplat is a major composer on both side of the Atlantic so it’s no surprise to find his name among the César Awards nominees a few weeks after his Oscar nomination for Greta Gerwig’s Little Women. The composer is the unlikely common denominator between Gerwig and Polanski, two directors at the opposite ends of the #MeToo spectrum. His score for An Officer and a Spy is tense, suspenseful and so deeply immersed into the darkness that it won’t let you breathe and will engulf you into the complexity of the Dreyfus case. This is Desplat’s 10th nomination at the César Awards ceremony and might be his 4th win. He already won a César Award for a prior Polanski film, The Ghost Writer, in 2010. With the whole shebang surrounding Polanski and his film, there are few chances for Desplat to win in this category.

Pink Noise have remained in the shadow for months after the Cannes premiere of Les Misérables, but they have recently disclosed their identities: they are one of the Kourtrajmé collective creators (and director of Dog Pound and La Crème de la crème) Kim Chapiron and composer Marco Casanova. Since the release of the film, they carried on with their latest single, the trippy low-key electronic banger ‘Try Me,’ with a crazy videoclip directed by Chapiron. The score for Ladj Ly‘s Les Misérables (which is set in the Paris suburb of Montfermeil, where Ly grew up and where part of Victor Hugo’s classic of French literature was set) is just as immersive as the film. Discreet and disturbingly held back, the original compositions by Pink Noise may not be the strongest contenders for Best Original Score but are undeniably one of the most daring and curious propositions in French film music in years. How we would love to hear from them again soon!