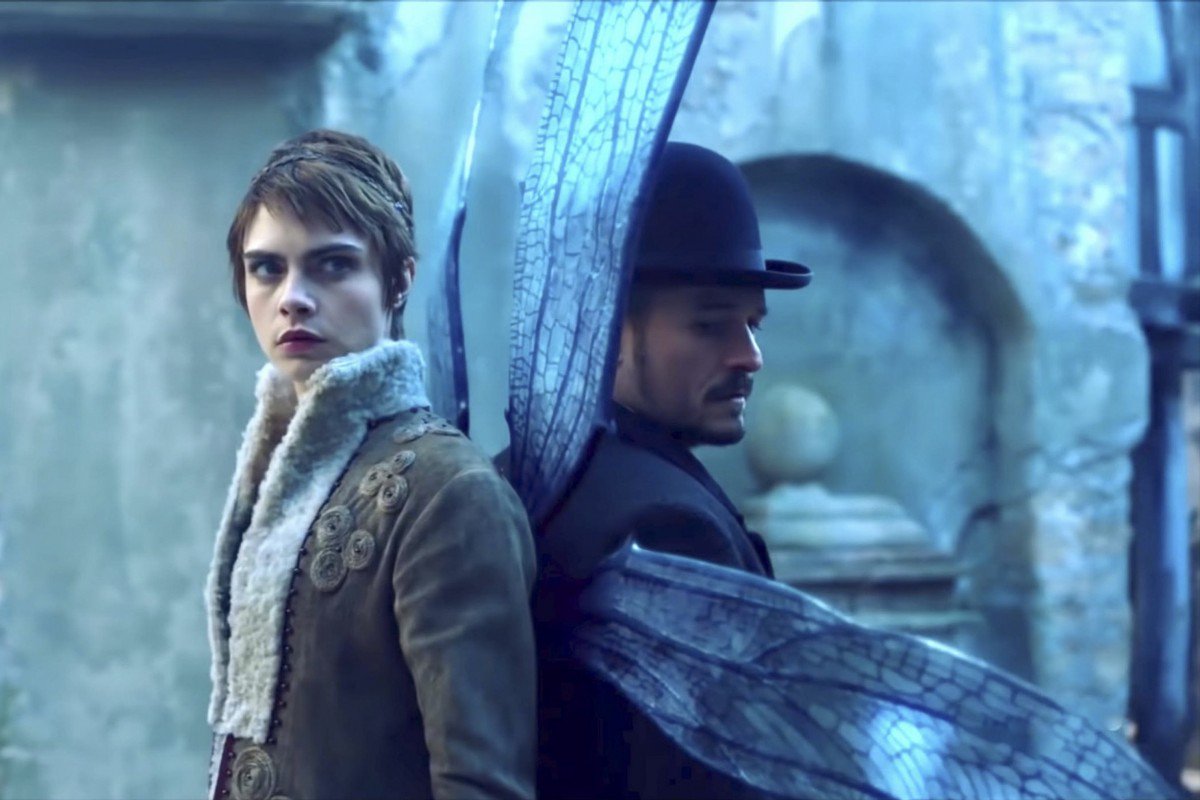 When we left Nathan Barr last year, he had a ton of projects coming up, among which, Amazon Prime Video’s series Carnival Row. The neo-noir urban fantasy show starring Orlando Bloom and Cara Delevingne has a Victorian, Dickensian, even Lovecraftian feel that allows an avalanche of creativity regarding the sets and the costumes. To counter-balance the rich and stunning visuals, Barr created a demure and elegant score that perfectly fits the eerie atmosphere of the show, with strings, a choir, some unusual instruments and his very unique Wurlitzer pipe organ.

A few years ago, Barr set off on a mission to restore an iconic Hollywood instrument, the original Wurlitzer pipe organ that was installed at Fox Studios in 1928. After retrieving it in a warehouse in Reno, Nevada, he brought it back to Los Angeles and built his Art Deco-inspired studio around it—in which he records his scores and that he lends to his fellow score composers such as Michael Giacchino or the Danna Brothers, for them to use the organ.

Nathan Barr talked to Score It Magazine about the writing of Carnival Row‘s music, the Wurlitzer pipe organ—with its steampunk look, could there be any better instrument for Carnival Row?— he and told us more about his upcoming projects and reunions with long-time collaborators. 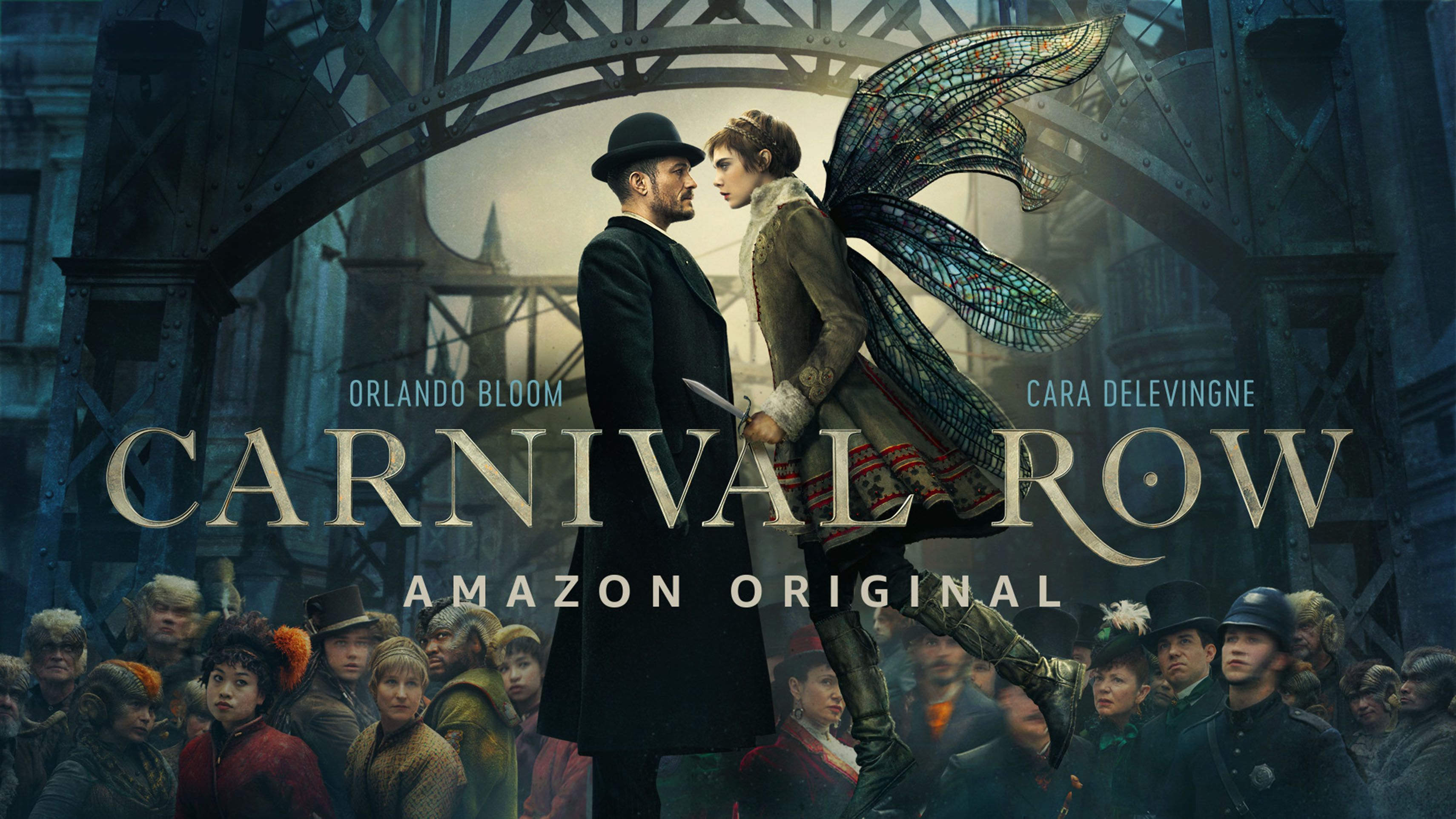 Nathan Barr: It was a very long process, I was on the show for one year and a half, which is a typical. Amazon was really keen to make sure they got the show right so they did a lot of the shooting after a first pass. I was on the score one year and a half and it was really spread out over time. It’s one of the longest project I’ve ever been on, for one single season. I was doing a lot of other project at the same time.

How did you find the tone of the music for the show? You said Amazon was really here to make sure everything was as they wanted them to be, did you have a lot of direction from them, or even from the show creators, René Echevarria and Travis Beacham?

Amazon in a great way was very involved with a lot of aspects of the show but not so much with the music. Which is good. Thankfully they trusted me, I’ve done a couple of shows over there. They really let me do my thing. René, Travis and Marc Guggenheim were involved with the music to a point. They certainly knew what they liked and what they did not like. Very much, they let me do my thing which was nice.

I can imagine that a lot was added in CGI in post-production, so did you have a lot of visuals to work with from the start?

They really went all out on the set, the costumes and everything. I had that to interact with. Regarding green screen stuff or creature effects, they gave me a good idea what it was going to like and I was able to compose from there. The production design and the costumes were really inspiring to work with.

The music is very elegant and discreet.

Yes, a lot of the time of they did not want the music to try too hard or to say too much. There were certainly moments where the music was important, where it had to come out and push the story forward or complement something. But most of the time, it was just a gentle support here and there since the visuals are already so stunning.

Tell us about your use of the Wurlitzer pipe organ.

I used it a lot. In the main title piece, it’s just fiddling, choir in organ. There is a sequence in the first episode where Philo chases Jack across the rooftops: that’s almost entirely organ. That was a request: they were always asking for more organ! It was really exciting to give it more platform in film and on TV. This year, Jeff and Mychael Danna have used it for The Addams Family, Michael Giacchino used it, Theodore Shapiro too. It’s had a good year!

Did you use an orchestra or is it just the organ that we’re hearing?

Organ and orchestra and a choir that we recorded in my studio. Other than me playing cello, some of the other instruments I play, some orchestra elements, and the choir, all the rest was the organ. Budget-wise that was the best we could do and it was the best way to serve the score and the show.

What can you tell us about the choir?

Obviously there’s a long story with the fantasy genre and vocals. It’s something that has been established previously, and I felt that the show could really benefit from choir. It was really small: nine local female singers. They had a very beautiful sound and I’m hoping that the soundtrack will come out before season two. I hope to include a couple of beautiful a cappella arrangements of the themes for 9 voices.

Did you use any unusual instruments for the score?

Let’s see… I used my drone cello which an automatic drone on it and sympathetic strainers, I used my kangling, my human femur trumpet from Tibet that’s 200 years old, my nyckelharpa, it’s a Swedish fiddle, a glass harmonica, and I also used some weird whistles and recorders.

You don’t find kanglings on Craigslist I guess?

You can find them online sometimes! Or through dealers… They’re relics from monks.

Last time you told me about a documentary about the Wurlitzer pipe organ, how is this going on?

It’s a short documentary but this will be done probably next month or so. It’ll be online for people to see. It’s pretty cool and it’s turning out pretty beautifully. We got Danny Elfman to come and talk about it on camera and a couple of others! 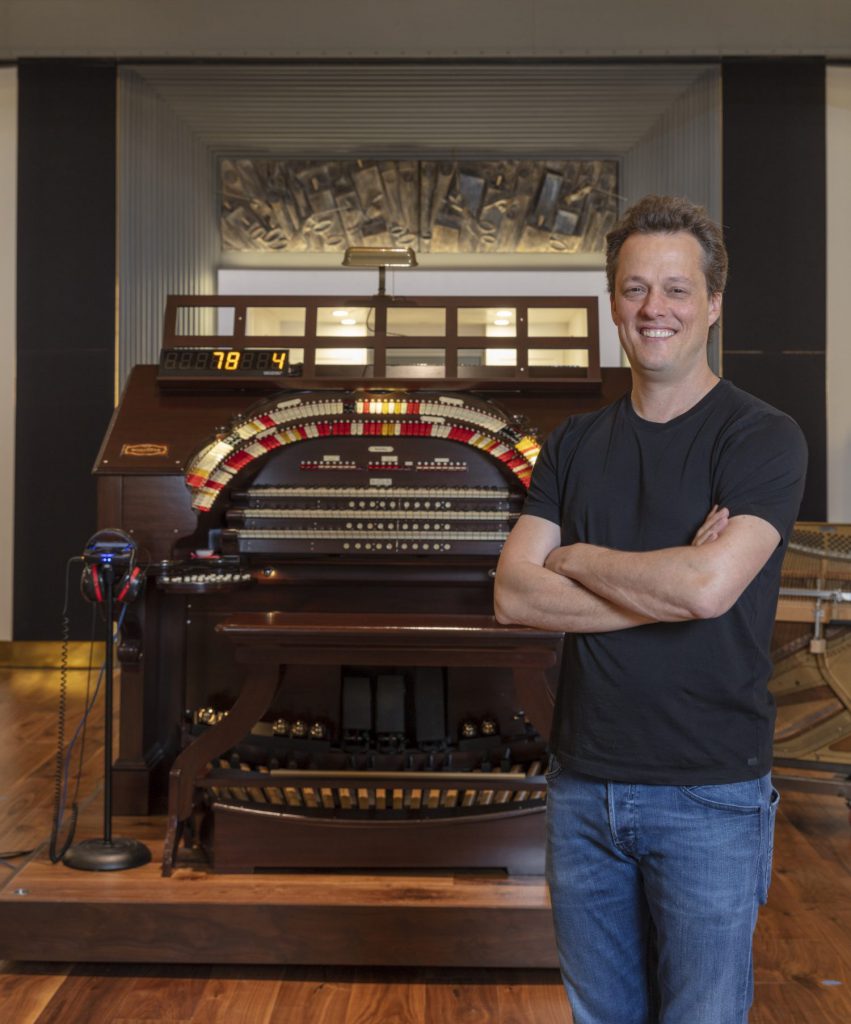 What next for you and the organ?

I am working with producer Ryan Murphy on his new show, Hollywood, a period drama, I’ll use the organ a bit there. I’m also working on a Hulu drama, The Great, with Elle Fanning and Nicholas Hoult, and Tony McNamara who wrote The Favourite. It’s a wonderful period piece about Catherine The Great. Right now I’m on a movie called Uncle Frank by Alan Ball, starring Paul Bettany. Three period dramas, a nice change of gears for me! And I’ll be back on Carnival Row in February or March 2020. 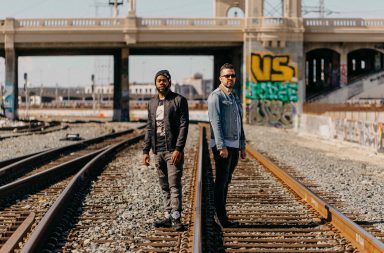 How Do You Respond? – Jacob Yoffee and Roahn Hylton on scoring “Free Meek” 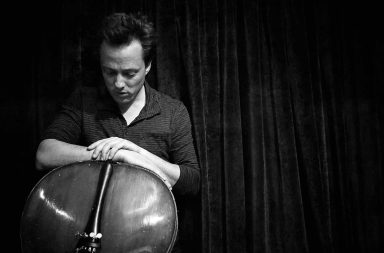 The Studio with an Organ in its Walls: An Interview with Nathan Barr