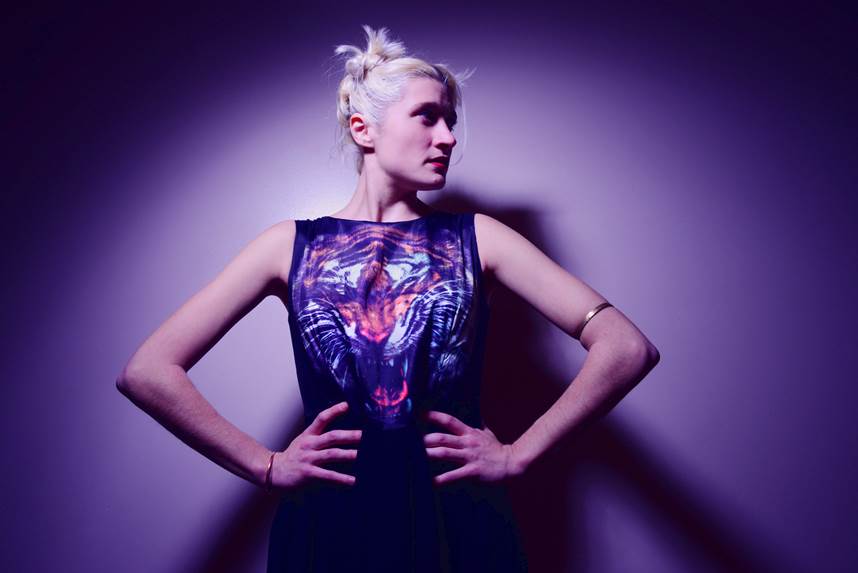 Last week, composer Heather Christian talked to Score It about her brilliant work on Lemon, a bizarre and reckless independent satire directed by Janicza Bravo. We absolutely loved her beautiful yet crazy score and it is with great pleasure that today, we share with you five pieces from her favourite scores – which actually turned out to be four, but who needs quantity when you have quality? Heather’s Score Picks are actually like her music: sensitive, timeless and deliciously enjoyable without moderation.

Truth be told, this particular track is an augmentation of an existing piece by Harry Nilsson that Brion spun into the web of his score. This particular track for me is the magic cherry on top of the score, but to really get why it’s so brilliant- you have to listen to the rest of the film score.

Its a shard of a song  that we can only assume is batting about in our protagonists memory that gets exquisitely framed by a sonic language Brion has spent the previous hour of the movie establishing. In my brain, the parlor organ is shorthand for second chances at paths untaken, the bells and harps are the paradise that stays just out of frame. All these emotional signifiers come together to sing along with this song. It feels like the emotional life of the whole movie is rushing forward to take off on the wings of a weird Pegasus.

The randomness/perfection of the particular song framed (which is from the movie musical Popeye) is an added bonus. It ends up feeling like when some random and perfect song gets lodged in your head at deafening volume when youre doing something you are are slightly afraid of. There’s no real reason for it to be the perfect song to recall, (in our lives, or in this movie) but it is.

This score is simultaneously completely inseparable from its film and splendidly autonomous without it. The score is its own animal, as saturate as the color green and just as indelible to the experience of watching it. It’s a brilliant circus of over saturation (a saturation of emotional intensity in the melody itself, not one of orchestration) and I’m in love with it. It doesn’t emotionally manipulate us in regard to the plot or tell us what’s coming before it happens, it paints the movie in front of us as it’s happening at one second per second.

This might be another cheat, since this is a Mozart piece Nicholas Britell subsumes into his score, but, again, the rest of the score around it is a payoff and holds this moment at its peak. This pairing is one of my favorites of all time. When I saw Moonlight in the theater, the soccer scene came on, this piece happened, and I started breathing differently. I think I love this because this is an example of score-as-lens. The score gives you a lens you didn’t totally expect to have. It is in dialogue WITH the film, actively, not always in parallel lines with it. The score starts this epic lens dialogue here with this moment and doesn’t stop. It’s never a well-made bed that seems overtly correlative. It has its own ideas about things. I really love this kind of complexity.

It smashes the container of the movie into smithereens at the same time as it unites all the disparate threads of the plot with one ridiculously well made pop song. It’s just damn good writing. It’s a sacrilege of convention in all the right ways. If you have never seen this scene and have no idea what I’m talking about, go watch— I promise the payoff for score nerds is indeed significant.