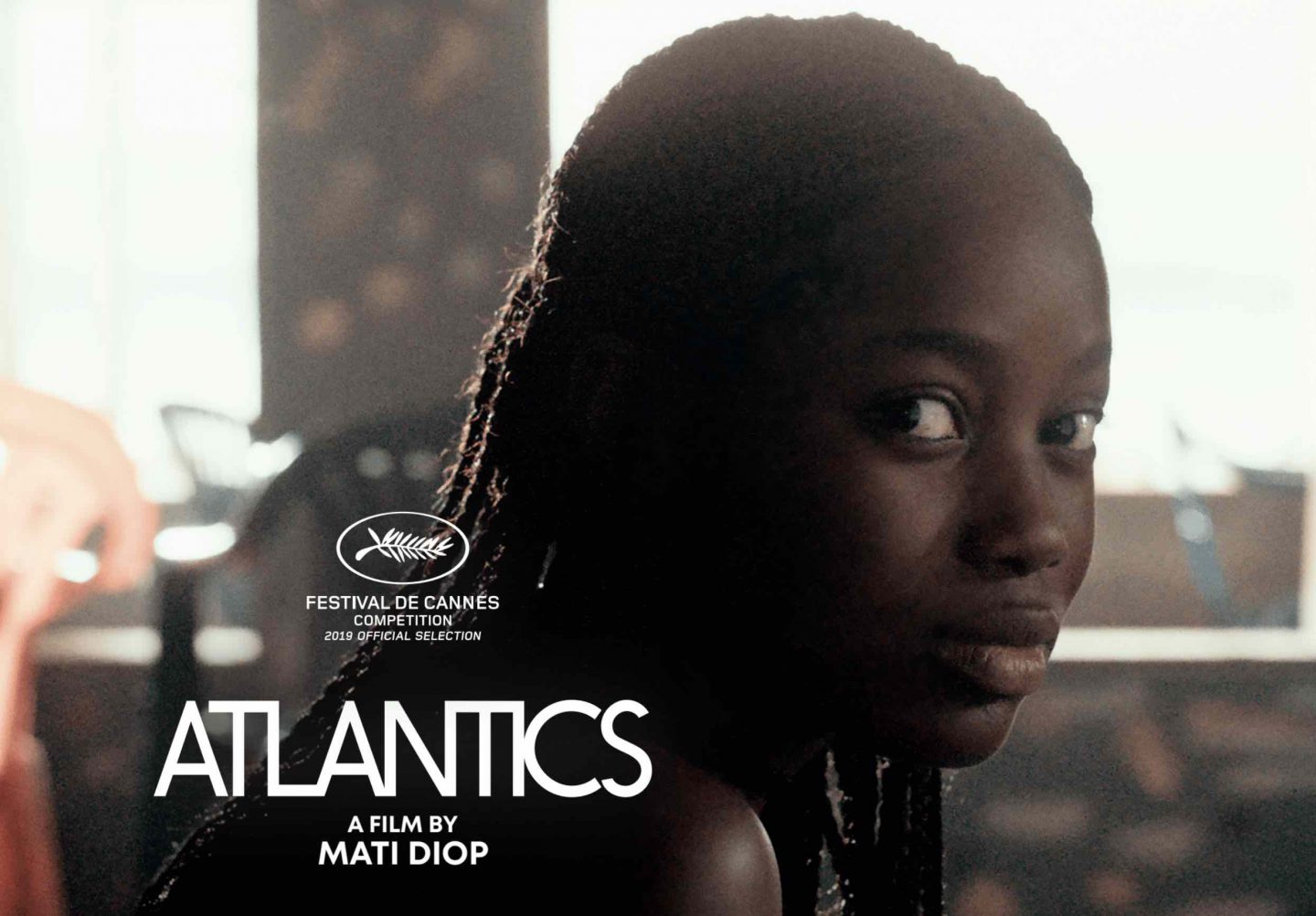 Fatima Al Qadiri’s extraterrestrial music had somehow to be the heartbeat of Mati Diop’s Atlantics which had its world premiere in competition at this year’s Cannes Film Festival. For the director, Al Qadiri’s « dark, sensual and haunted » music has the « visionary dimension » she needed for her film. One would agree that these are very unusual choices for an unusual collaboration, and Fatima Al Qadiri’s overwhelming experimentation with electronic music – just listen to her albums – will hopefully, as Mati Diop had put it, end up among the great director-composer collaborations, “like De Palma and Moroder, Carpenter and himself, and my uncle and my father, Djibril Diop Mambéty and Wasis Diop”. We met Fatima Al Qadiri in a suite of the Majestic Hotel and had a chat about her work on the score, her very close collaboration with Mati Diop and her passion for composition and film scores. 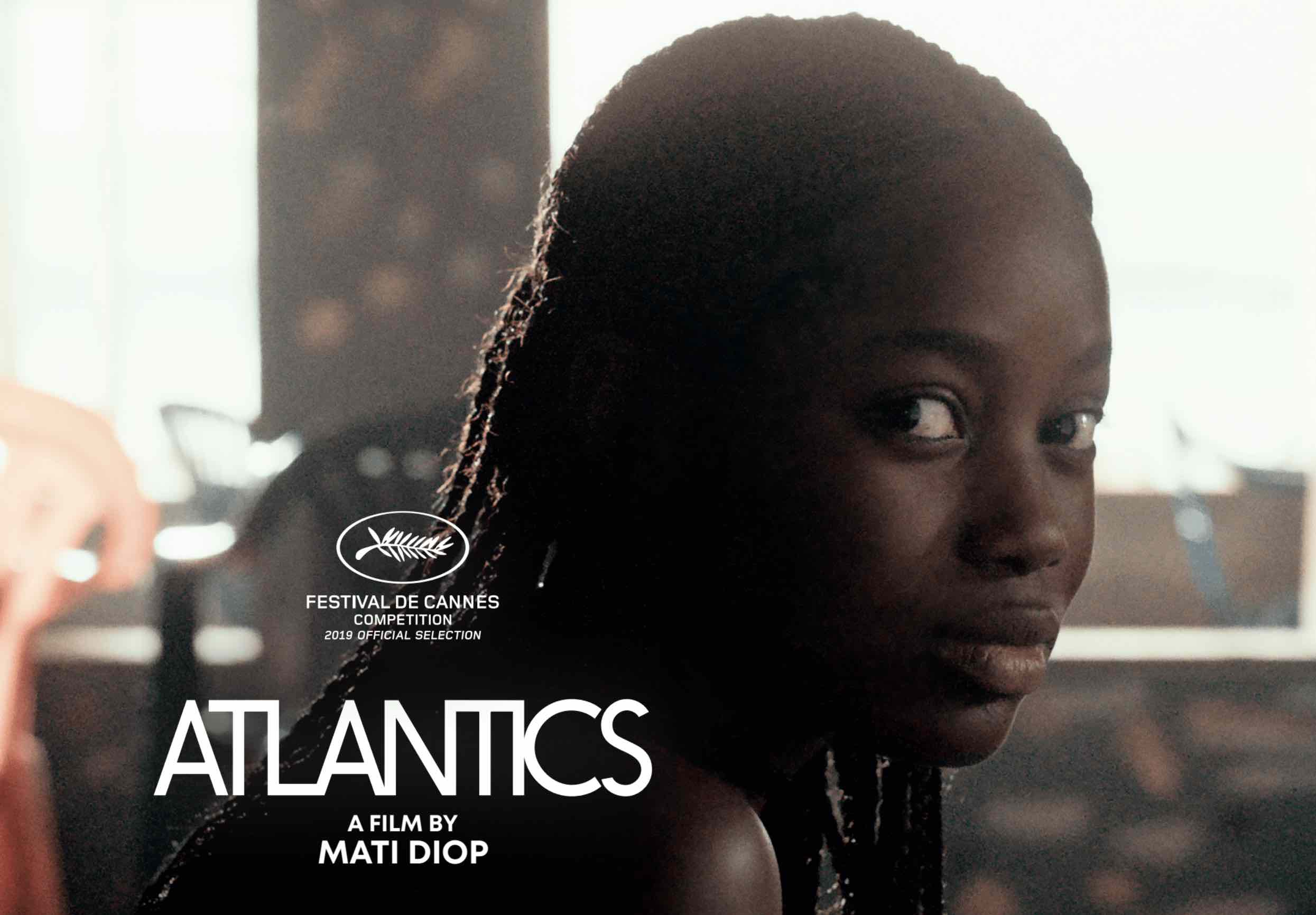 Mati Diop discovered your music a few years ago, how did she approach you to score her film?

How did you apprehend this new job as a film composer?

It’s been a dream and ambition of mine since my early teenage years. I knew I wanted to make music for film.

Are you a film buff yourself?

Do you have any favourite directors and composers?

Nino Rota is one of my favourite composers. Angelo Badalamenti, David Lynch’s composer. I remember buying the Lost Highway soundtrack when I was in high school. Because I was a teenager in the 90s, so many film soundtracks were licensed music, rarely original scores. It was a moment for compilations. Look at all Quentin Tarentino’s films. I got all of them and they’re amazing. When I moved to the States and I started to rent more arthouse movies, I started to be more interested in, or more exposed to original scores. I clearly remember when I saw A Clockwork Orange. Wendy Carlos’s score was so insane. Most of it was classical music, but just the interpretation was unbelievable. But it’s its presence in the film, the attention to details was so maniacal that he elevated everything. Every aspect of the film had to be 11/10 and I really respect his relationship to music. What else? There are so many composers. Composers that move me the most were classical composers because my parents went to do their Master’s Degrees in Moscow in the 1970s. And my father fell in love with Russian composers. That Eastern sensibility or melodic influence in Russian music is very strong. The most important piece of music ever for me is Rimsky-Korsakov’s Scheherazade because it was the pinacle of arabesque and classical music. My father used to listen to it non-stop when I was a kid. There was something so dramatic, so theatrical. The instruments and music were so full of stories, so colorful. And that really inspired me and I was inspired to make music that told a story, that illustrated a story, that pushed a story further.

Mati Diop wanted the music to translate what she could not film and your music really helps her anchor her film in this supernatural realm. How did you achieve this process?

You were born in Dakar. Was this an influence to the sound of your score?

No, I was only 2 when we left. But it’s like destiny. How weird that the first score I would make would be for the place that is my birthplace. It’s so believable and unbelievable at the same time. It makes sense but… how did this happen? It could have been any other city, any other place. That’s why I feel it was fate. And Mati knew that, that I was born there. 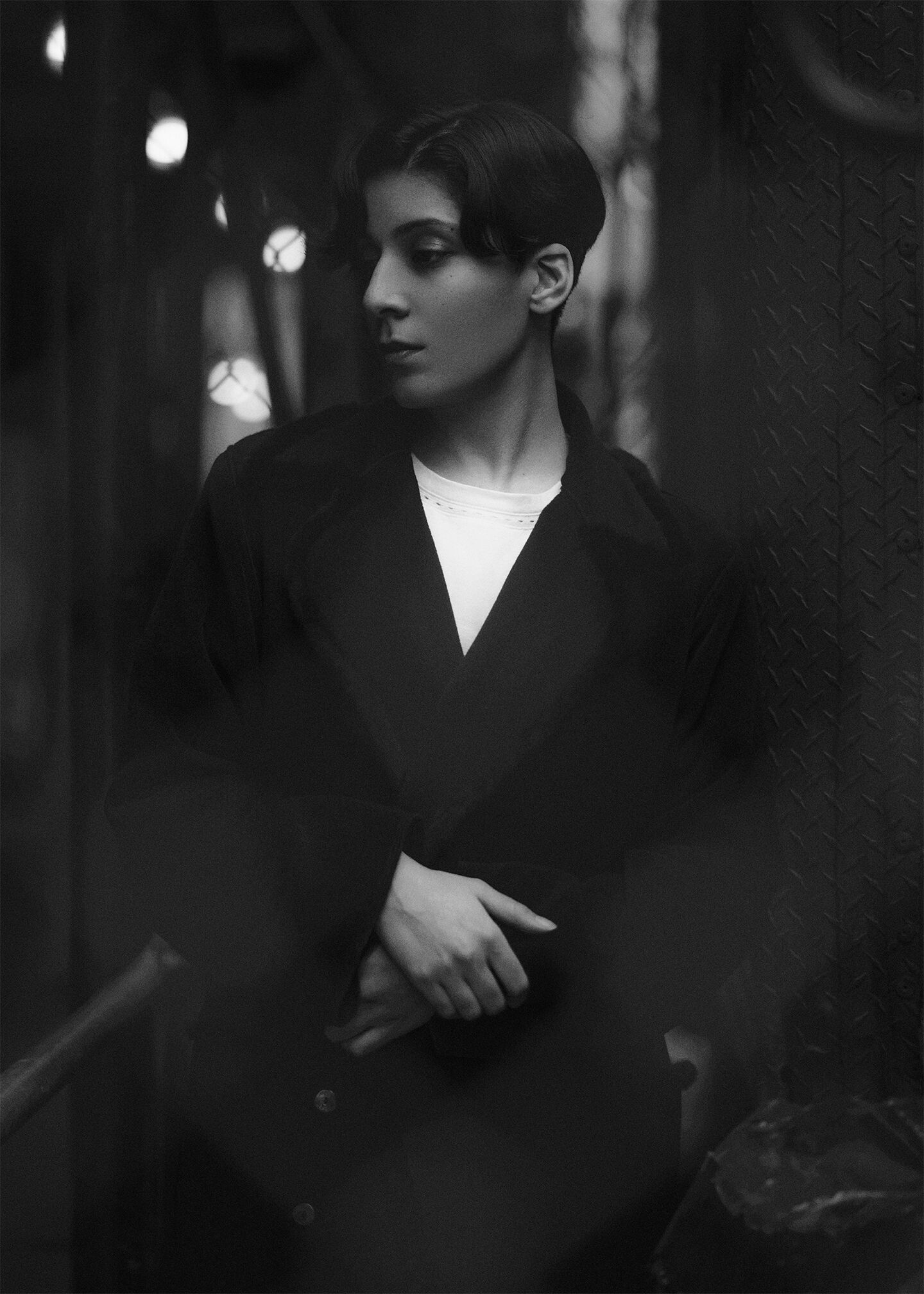 The two of you were on the same length-wave, but how did you collaborate? Were you given a lot of indication?

First of all, the film had temp music and a lot of it was mine actually, some of it wasn’t. My first process was to go scene by scene and replace the temp music. For the scene at the bar, there was temp club music but it wasn’t Senegalese, I asked her to find a Senegalese club track and put it in this scene. I would not be able to approximate that, so what’s the point. There’s some licensed music but most of it is my score.

You mentioned your father’s love for Russian musicians, can you tell us about your musical upbringing and formal education?

I didn’t have any formal music education. We had Casio keyboards. And during Eid, we would get money from our relatives. So with Eid money, me and my sister together would join forces to get bigger and bigger keyboards, the collection would grow with us.

Do you still have them?

I have one left somewhere in my storage unit in NYC. I started really composing on it. I used to make a piece of music on it, and memorize it and I would play it to myself hundreds of times. Then I got a Walkman that had a recording button so I started to record my compositions. I have to find those tapes, some of them are from when I was 11 years old!

Can we expect you to add film composition as a recurrent line on your CV?

I hope so! It’s not just being offered a film, its’ being offered the right film, you know? Music and film are like a marriage… and oftentimes, you can see the bad marriages. How many times have I seen an amazing film with the most horrific sound? Or even the opposite. If the music and the film don’t go together, it’s so jarring. I wish more filmmakers would be more sensitive to that. Some are but for some, it’s like an afterthought, like, “Oh, I’ll slap this on.” I saw Psycho recently. Herrmann’s music brings the horror, and without it, it would be flat. Hitchcock actually talked about it, about how this was the most important score he had ever dealt with. It’s amazing how film and music are a relation ship, a marriage. You must be able to see the love between director and composer. It’s a very romantic relationship!

To discover a bit more of Fatima’s incredible eclectic talent, have a listen to her 2016 album Brute

Many thanks to Fatima, Garance and the Majestic Hotel for this interview! 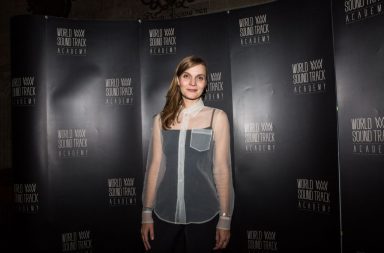