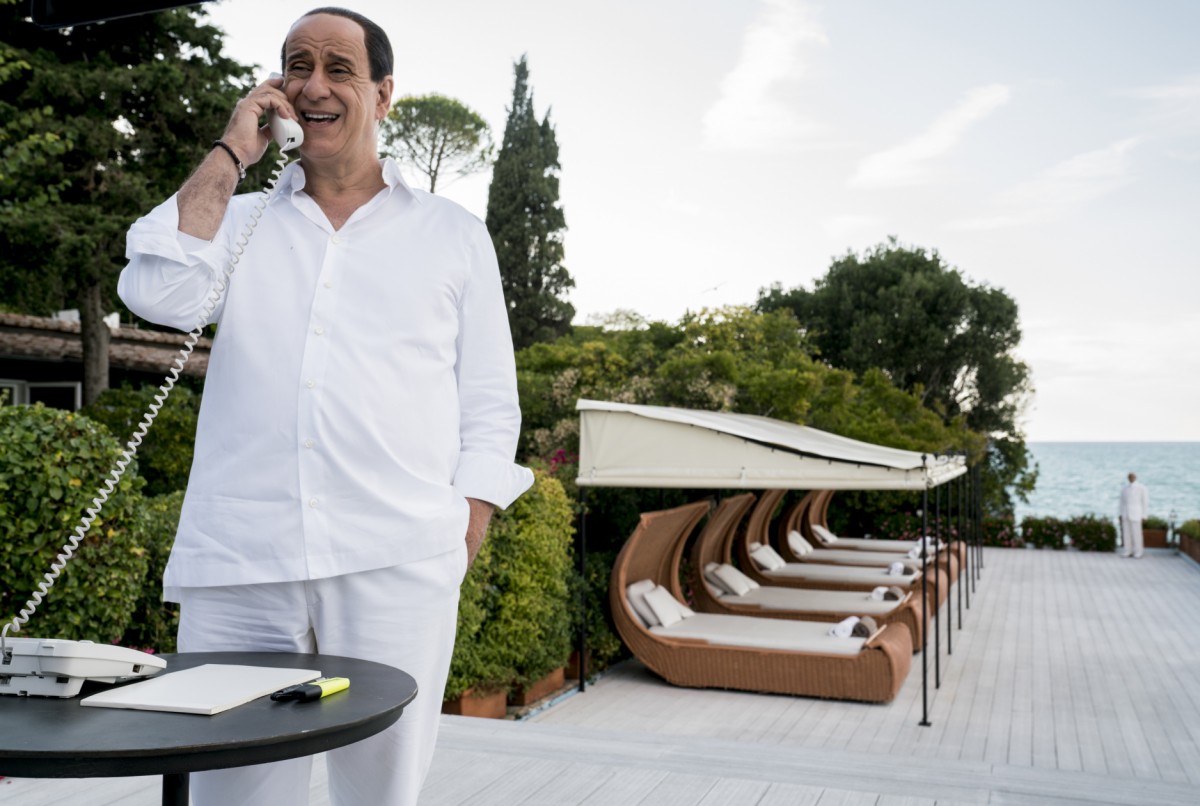 It’s that time of the year again! Moving forward in the next year with a lot of surprises, we would like to share with you the best scores we discovered as well as a few re-releases that made 2018 so great. Here is the first batch of those who made it to our final 2018 shortlist. 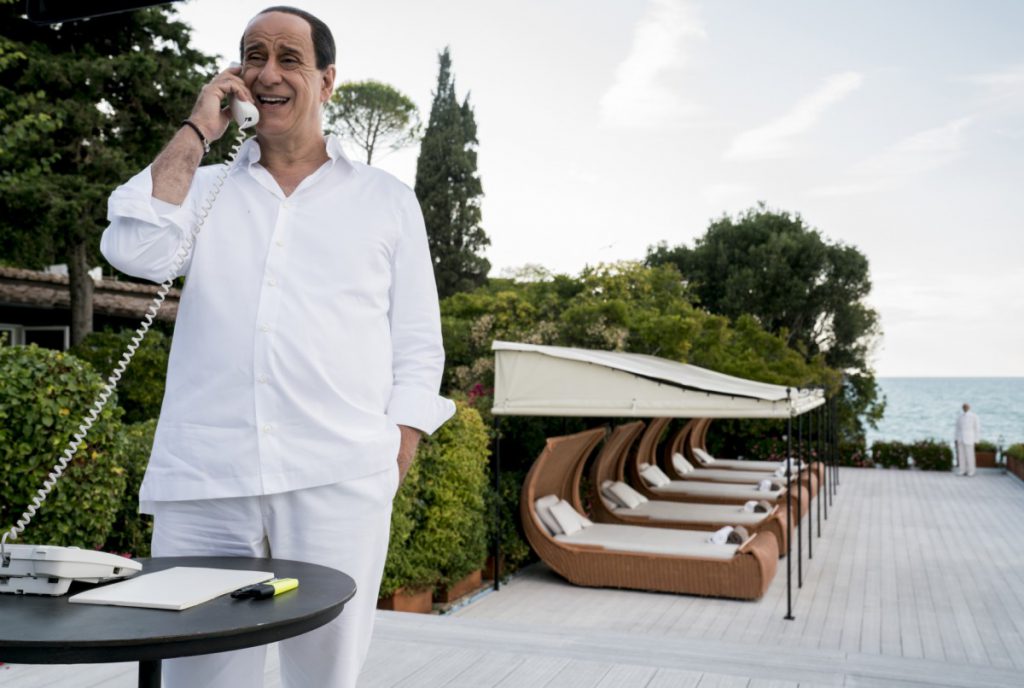 The breath of fresh air in terms of film scores this year came from Russia. Leto, under the 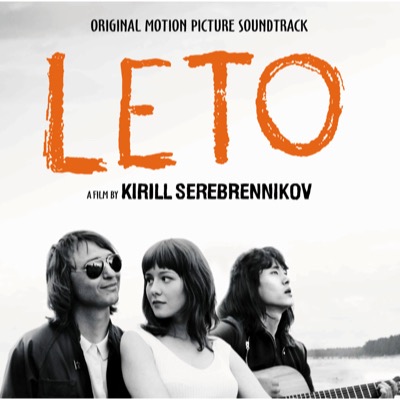 pretext of telling the story of Russian rock star Viktor Tsoi in the blessed era of glam rock, uses 70s rock music as a critical tool for condemning the actions of Vladimir Putin and his government. Just as rock music was the “ideologic enemy” of the USSR, as said in the film, director Kirill Serebrennikov is, though his art, the current enemy of Russia – he has been under house arrest for the past year. But Leto being primarily a film about rock music and free spirits, the music of glam rock bands Kino and Zoopark, faithfully revisited by composer and Russian rock star Roma Zver in his acting debut, is an abundant source of freedom, angrily shouted with the punkest of attitudes.

Lele Marchitelli became Paolo Sorrentino’s trusted composer only five years ago, when the Italian director hired him to score the masterpiece that both figured the perfection of his craft and took his success to a new level, The Great Beauty. Still, it seems that they have been collaborating forever. From now on, you would expect to hear Marchitelli’s crystal-water elegant

compositions in each and every new – and equally refined – work from Sorrentino. It is a truly unmatched director/composer collaboration, but because of its Italianness, I can’t help but think about the subtlety of Nino Rota’s scores for Fellini’s master works and the precision of Ennio Morricone’s compositions.

Loro is no exception to the rule. The musical illustration of the nearly three-hour-long exploration of Silvio Berlusconi’s persona is, in the great tradition of Sorrentino’s art, made up from a blend of 1960s Italian pop music, modern indie pop and rock tunes and Marchitelli’s original pieces. The composer’s postmodern, minimalist vision of classical music brings a fundamental counterpoint to Sorrentino’s grotesque yet not-so-fantasized satire. Not as compelling as their collaboration on The Young Pope, Loro reaches nonetheless a new culmination of Marchitelli’s craft.

How to Talk to Girls at Parties (Nico Muhly & Jamie Stewart)

John Cameron Mitchell’s colourful, exuberant sci-fi tale made it to the cinemas this spring, a 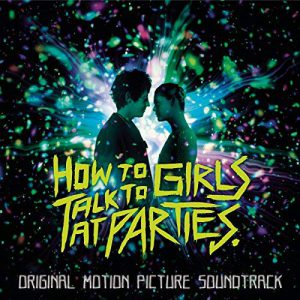 year after it was first screened in Cannes. This love story of a teenage punk musician and an alien touring the galaxy in suburban London can be identified as a musical for obvious reasons, but it is way more than that. Minimalist composer Nico Muhly and experimental rock band Xiu Xiu frontman Jamie Stewart teamed up to score the Neil Gaiman adaptation. Explosive punk rock songs and musical numbers share the space with experimental, Clockwork Orange-y electronic themes. Rather than adopting the expected 70s-influenced tone, How to Talk to Girls at Parties sounds like an odd, outer-space punk opera, playing with genres and gender, and freaks us out in a moonage daydream.

The Death of Stalin (Christopher Willis)

What if Dmitri Shostakovich had resurrected from the dead to write brand new music? This has been more or less the challenge that Christopher Willis took up to score Armando Iannucci’s latest red comedy – how else would you call a black comedy set in Soviet Union? One thing is fo 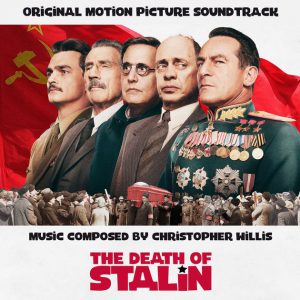 The Death of Stalin, aside from being one of the most hilarious films of the year – shall we even say one of the greatest comedies of the decade – features an imposing score by the British composer. A musicologist in his younger years, Willis, following Iannucci’s instructions – the director being a fine classical music connoisseur – studied closely Russian music, gobbling up all kinds of works from the great composers like Shostakovich and Myaskovsky, creating grand pieces with a full orchestra thanks to which he revisits the inspiring majesty of the sound of the Motherland.

The same year Netflix released the final season of their outstanding political drama, 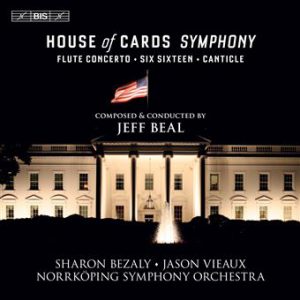 composer Jeff Beal was commissioned to write a symphony by Swedish classical music label owner Robert von Bahr, driven by his fascination for the Underwood saga. Conducting the 85-piece Norrköping Symphony Orchestra, Beal is revisiting the series’ famous themes along with creating new cues and pieces for an 80-minute long symphony which is outstanding in terms of nervousness, emotional depth and, above all things, greatness. So, let me be frank: this is not just further exploration of film scoring. This is original, powerful music. Welcome back. 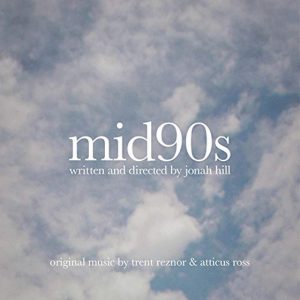 Trent Reznor and Atticus Ross are unarguably one of the most accomplished tandem of composers of the decade. This year, they came up with two scores: the Netflix production Bird Box and the directorial debut from Jonah Hill, the coming-of-age drama Mid90s. While the former is an ominous work that enhances the frightening mood of a quite commonly written horror film, the latter is as moderately used as it is graceful. The soundtrack album contains four tracks and is only only twelve minutes long, but it does not take more than that for Reznor and Ross to show the full extent of their talent. Their ambient pieces are reminiscent of Brian Eno’s experimentations with ambient soundscapes – on solo albums he released from the late-80s until the mid-90s, coincidentally – and find absolute resonance in the story of the 13-year-old troubled protagonist, but can be just as well appreciated as a standalone work. The composers delve into themes that are not so distant from what Nine Inch Nails have been exploring at the beginning of their career but sound rather like further exploration of their massive masterpiece Ghosts. Sometimes, the shorter the better. 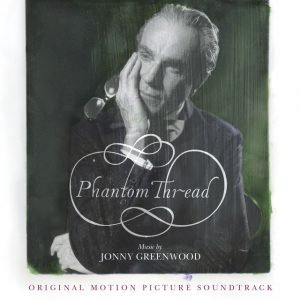 accompanied him to Rajasthan, India in order to document the making of his collaborative album of traditional Indian music Junun, the Radiohead guitarist has made a career goal out of pushing the boundaries of his craft as a composer. With Phantom Thread, he takes up the delicate, challenging exercise of exploring what strings can do with no less than a 60-piece orchestra and gives the most refined piece of film music of this year. The music has an impact on Daniel Day-Lewis’s Reynolds Woodcock and vice versa: both carry the same elegance and the same obsessions, but the compositions also share with the film the same ambitions of excellence. Greenwood has now reached a new level in his scoring career, showing how much of a chameleon composer he can be and still delivering tailor-made work.

Review: A Star Is Born / The Trouble With Gaga 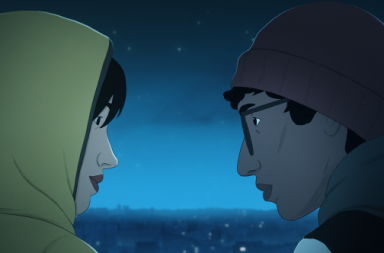