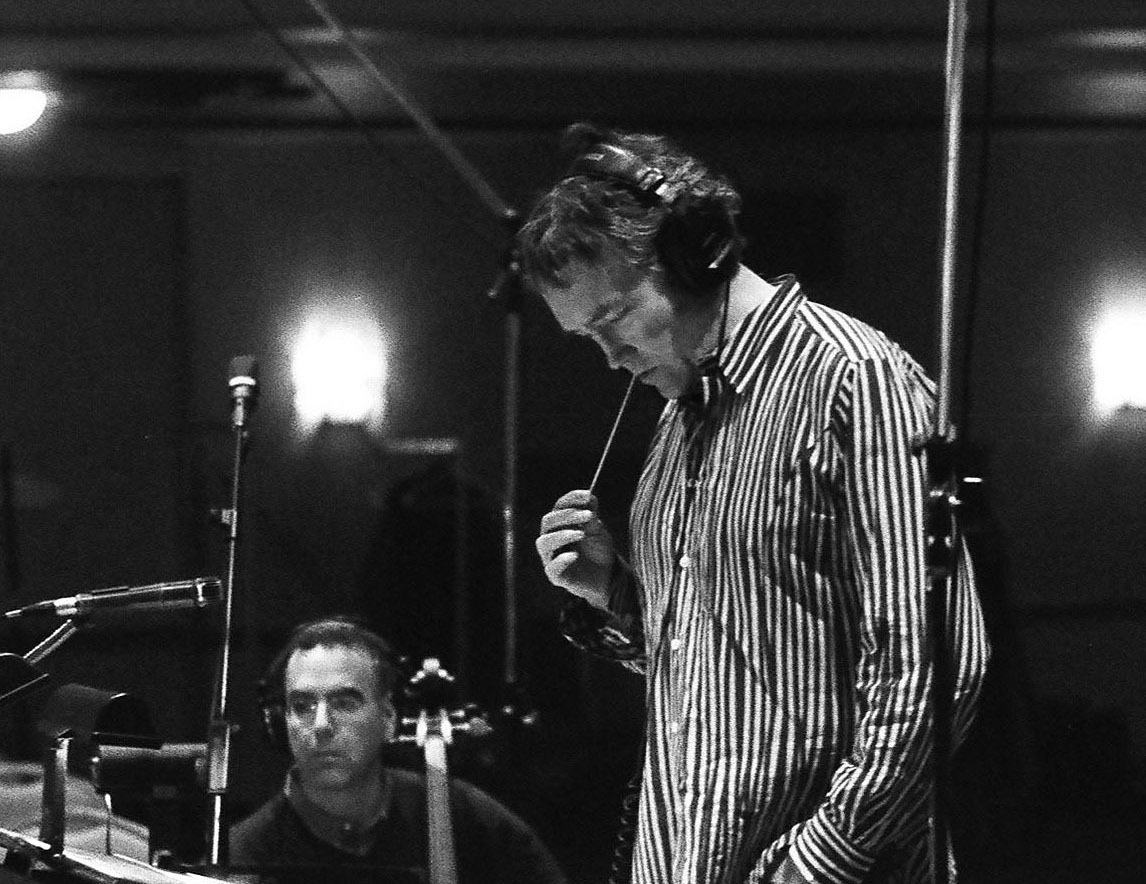 Charlie Kaufman will probably never stop amazing us with his unbounded imagination and quirky concepts. Anomalisa, which he co-directed with Duke Johnson, is unlike any other animated film you’ve seen before. At first, back in September 2005, it was a play. A one-act “sound play” to be more precise, written for the Theatre of the New Ear, as part of a project carried by Kaufman and the Coen brothers. The performances took place in UCLA’s Royce Hall without any staging, the actors sitting with their scripts, accompanied by eight musicians and a foley artist. While the Coens and Kaufman were directing, composer Carter Burwell was conducting the music he had written. 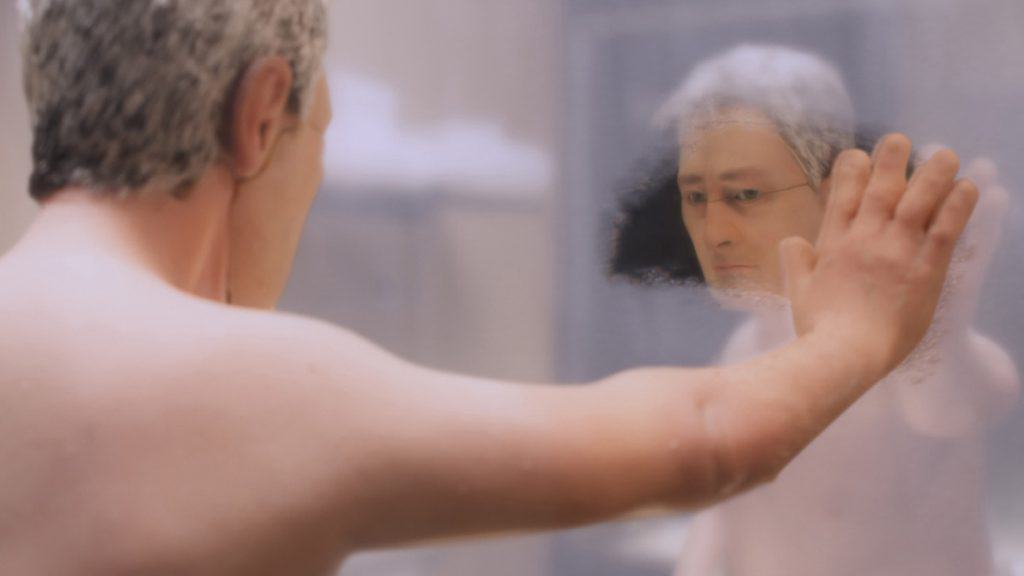 To his own admission, the composer was very surprised when Kaufman told him, some ten years later, that the play, which barely had three representations, was going to be turned into a movie. One Kickstarter campaign later, the film was funded. When the time came for recording sessions, the former punk rocker managed to gather six out of the eight original musicians. Things were easier for him as a conductor during the recording sessions as he didn’t have to keep an eye on both the actors and the musicians to keep them in synch, contrary to when they were performing the play. He was able to use some of the themes and tracks he had previously written for the theatre, but in the meantime, Anomalisa had mutated from an audio experience to a visual one… Yet, he says : “In some ways the musical challenges had not changed — I was trying to breathe emotional life into a highly contrived situation. Trying to emphasize the humanity and vulnerability of the characters so that, as they open their hearts, we open ours to them as well”. 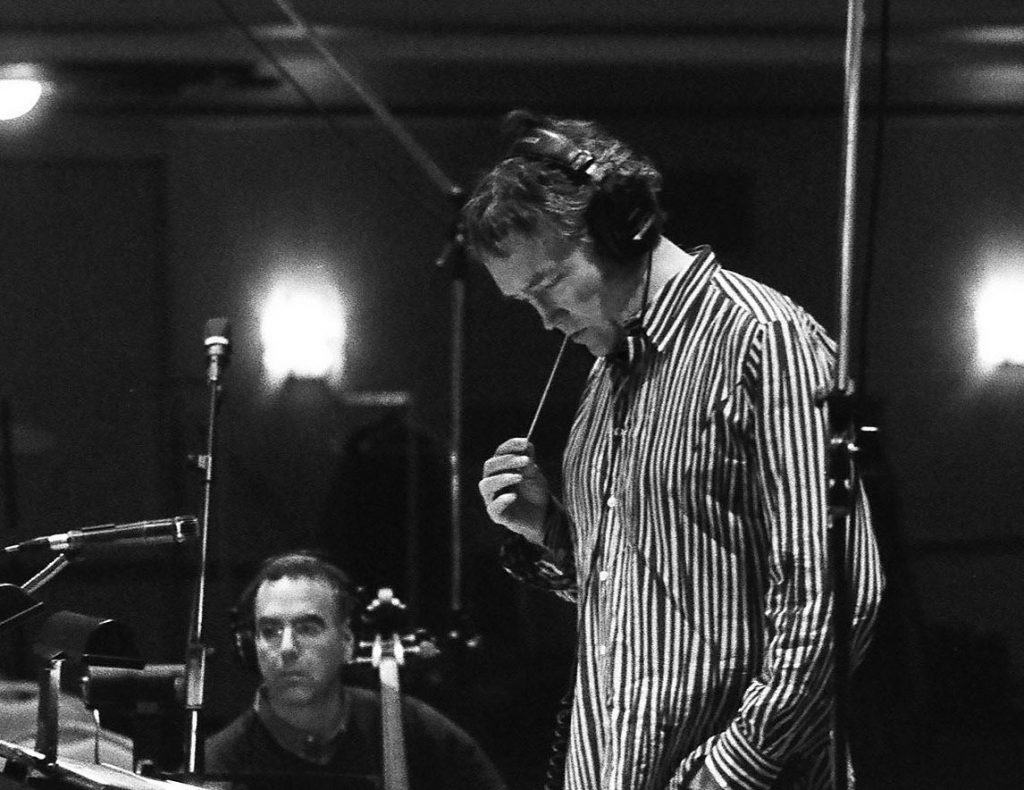 Three other films scored by Burwell were released over the past 12 months in addition to Anomalisa: Mr Holmes, Legend, and the thunder-stealing Carol. Oh come on, I know you think like me. Carol is Burwell’s child that outshines all the others and gets all the Oscar nominations! A busy man, the musician has also been working on three upcoming flicks : The Family Fang, The Finest Hours and the latest Coen effort, Hail Caesar!

We’ll see on February 28th if Burwell, who received his very first Academy Award for Best Original Score nomination, goes back home with a little golden buddy to put on his chimney.