Score Of The Week: Sicario: Day Of The Soldado (Hildur Guðnadóttir) 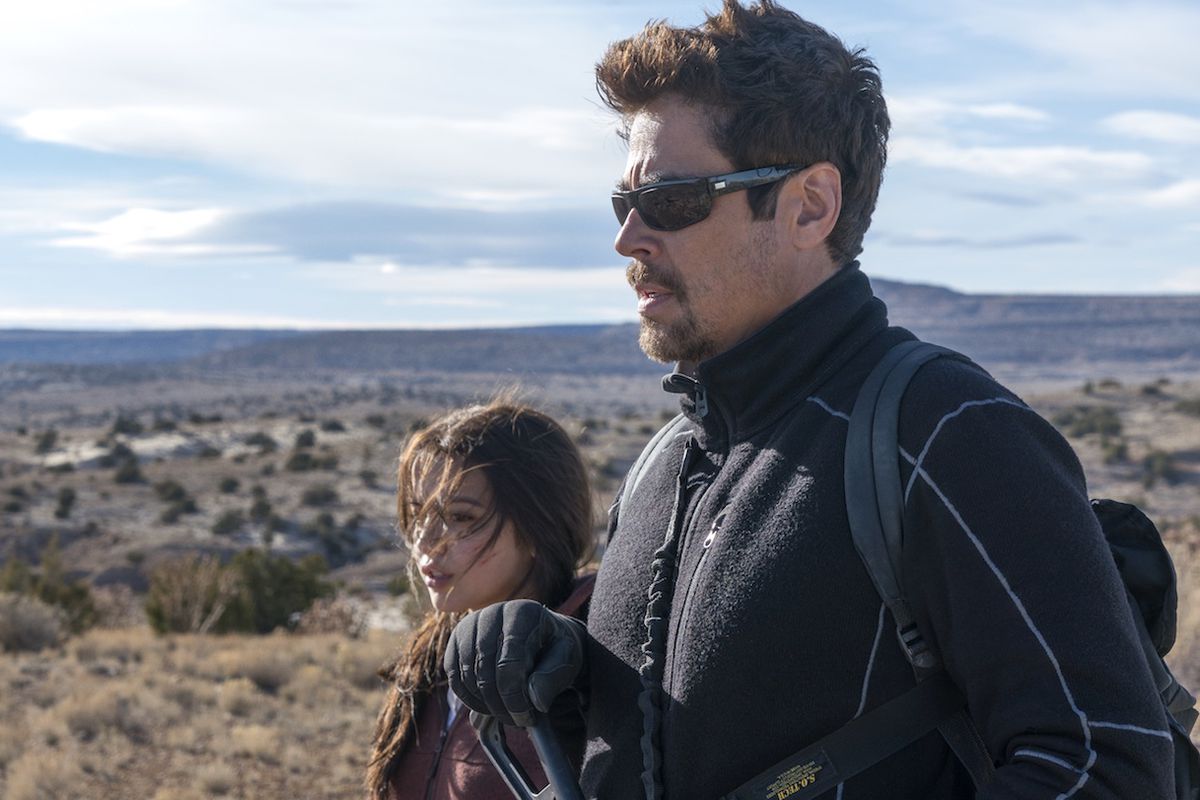 The score for Sicario: Day Of The Soldado, composed by Hildur Guðnadóttir, was released last Friday, June 29th, 2018, by Varèse Sarabande, with a vinyl release to come on August 31st. The Icelandic composer takes over the work of the late Jóhann Jóhannsson who scored the first film, thus extending Sicario‘s musical universe while cleverly reinventing it. 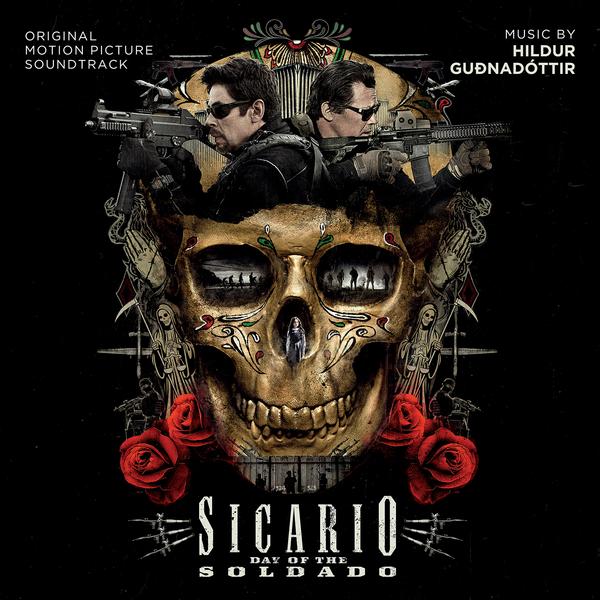 Remember that time when the wall between Mexico and the United States was only an idea in the mind of Arrested Development’s Bluth family? It was the time when Denis Villeneuve’s Sicario came out. It was one of these films that hit you so hard it leaves a mark. The film had a whole new take on the war-on-drugs flick, way more tense than Narcos, with a stickier atmosphere than Traffic, and graced by the unforgettable performances of Emily Blunt, Josh Brolin and, of course, Benicio Del Toro as a dangerously enigmatic undercover agent.

And then, the border wall became the reality in which Taylor Sheridan wrote the sequel to the first film, with Italian director Stefano Sollima hired to replace Villeneuve. Sollima’s cinematic universe, much like his father Sergio’s, depicts our world’s excesses from a nihilistic but sadly realistic point of view, which results in harsh, suffocating works that force the viewer to have a deep-seated opinion, as uncomfortable as she/he might feel. In his previous works in Italy, Sollima dealt with fascist cops, corrupt politicians and clergymen, terrorists, mafia… A whole underworld not unfamiliar to Sheridan, and it was clear right from the start that their association would give great results.

Besides the strong cast, the great direction and mind-blowing writing, the density of the uneasiness in Sicario also came from its visceral score – without a doubt, the best that Jóhann Jóhannsson ever wrote. After the tragic passing of the musician last February, composer and cellist Hildur Guðnadóttir was hired to compose the score to the sequel. The fellow Icelander is a coherent choice since she and Jóhannsson were very close, collaborating on each other’s projects, in films, music and on stage, for fifteen years – including the three Denis Villeneuve films Jóhannsson scored: Prisoners, Sicario and Arrival. 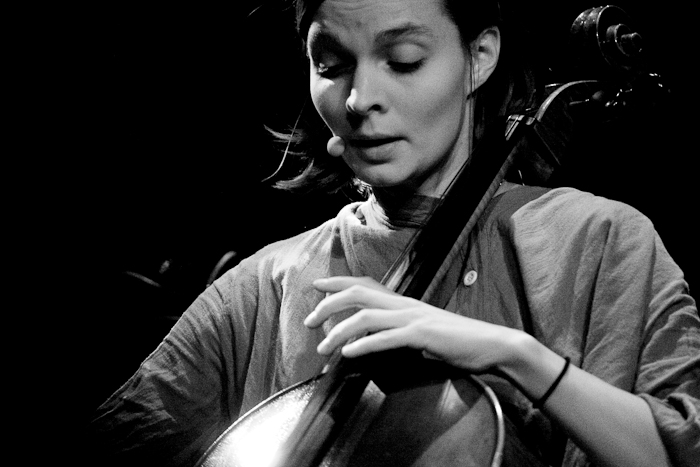 Sicario: Day of the Soldado is as harsh and unsettling a sequel as the first film was, if not more troubling. Rather than further exploring the characters’ complex struggle between humanity and bestiality, Soldado assumes its B-film status and chooses not to walk the same thin line as the first film did, making the characters’ storylines and actions even more unsettling. The composer follows an interesting direction, echoing the film’s artistic and technical biases: her score is very intense, with unmelodic leitmotivs (“The Attack”, “Start a War” and “Survivors” feature a nervous, repetitive percussion pace) and the dark union of strings, brass and electronic sounds hovering over the whole score like a menacing storm.

Rarely enough can a soundtrack album offer as much emotions as the film itself, let alone when it is from an action-packed thriller. But with fourteen tracks and only thirty-five minutes of music, Guðnadóttir transposes the film’s story into music, with recurring sonorities that draw the link with the first film and set up a new musical world. Like Jóhannson’s Sicario, the score feels quite atmospheric, even surreal at times; unlike Jóhannsson’s Sicario, though, there is a whole new spirit to these compositions because the film follows new directions – like, for instance, Del Toro’s surprisingly emotional scenes, underscored by Guðnadóttir’s floating sounds from her bowed instruments. The Icelandic composer’s asphyxiating score is a remarkable tour de force, given the circumstances in which it has been written and recorded. And also because it is Guðnadóttir’s first score for a mid-budget film. Definitely worth a careful listen.