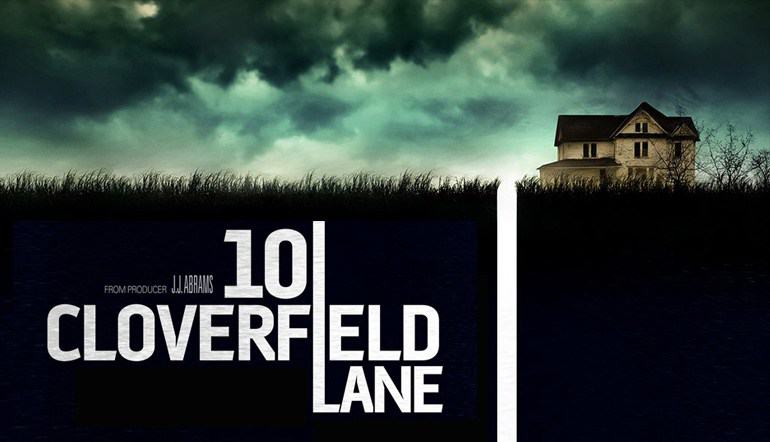 Unbreakable, they alive, damn it, it’s a miracle! Unbreakable, and females are strong as hell! 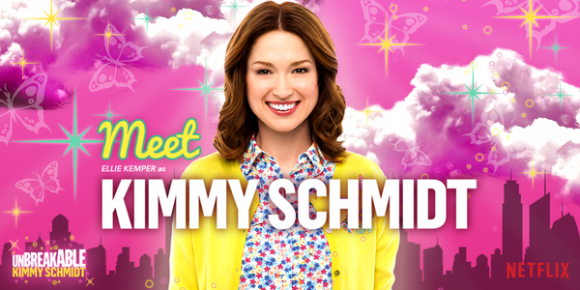 Shoot, that’s not the right song to THIS bunker story.

10 Cloverfield Lane has indeed very little to do with Unbreakable Kimmy Schmidt, except for the bunker and Michelle, the “as strong as hell” female lead played by Mary Elizabeth Winstead. So no upbeat quirky melodies here, the score has been entrusted to genre expert Bear McCreary. Mr McCreary, who definitely is one of my favourite Bears along with Mr Grylls, has had his very first big studio film with J.J. Abrams’s latest production.

My favourite Bears. I also added the bear from The Revenant. I liked him, he was good.

If you’ve been watching TV over the last 10 years, it’s very likely that you’ve come across some of the composer’s work: Battlestar Galactica, Terminator: The Sarah Connor Chronicles, The Walking Dead, Da Vinci’s Demons, Agents of S.H.I.E.L.D., Black Sails or Outlander among others. Since the beginning of the year, McCreary has scored no less than three films: independent horror flicks The Forest and The Boy and SF thriller 10 Cloverfield Lane.

His first meeting with Abrams’s production company Bad Robot in 2014 had to be rescheduled as the composer was waiting for his child to be born. When he was finally given a script, McCreary got totally caught up in the story. The pre-production of the film and the shooting spread over 18 months during which McCreary got to visit the set and talk with director Dan Trachtenberg. Things sped up when Abrams wrapped up Star Wars and came back working on the film: only at this moment did McCreary discover the true nature of the film and its relationship with Cloverfield (2007). 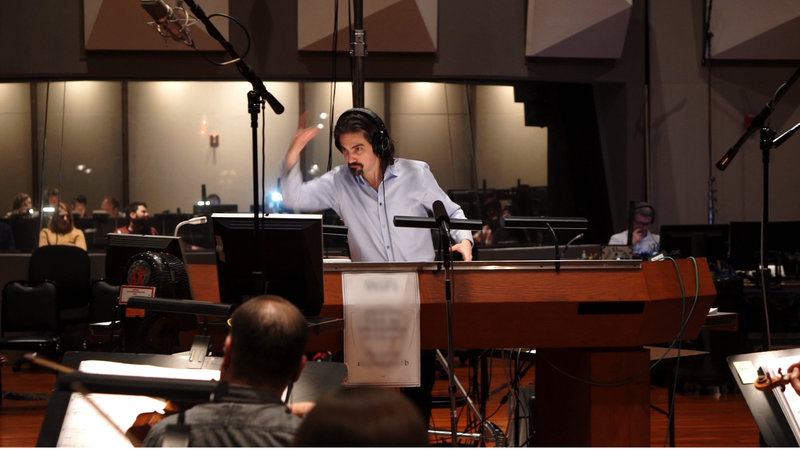 He did not throw out the ideas he had developed but altered them instead. He explains: “I always envisioned a score that was very tight and close, claustrophobic. And while elements of that absolutely remain, understanding that it is potentially a part of a broader cinematic universe brought with it ramifications musically that we should communicate a bigger sense, it just made the score bigger. […]I just combined the raw intimate, claustrophobic, edgy, dark sound that I had been imagining with a much bigger orchestral palette, and the end result is this really unique mix that could have only come about in this way.” If this claustrophobic thriller has this very tense, almost Hitchcockian feeling, McCreary’s score undoubtedly takes on Herrmannian undertones. It quietly unnerves with its beautiful melodic bits and violently makes you jump out of your skin at the same time.

The composer says that he followed the advice of his mentor, Hollywood legend Elmer Bernstein, who told him that, once a film starts, a composer has less than 10 seconds to get the audience’s attention before they get distracted by the rest. Implementing this rule of thumb, McCreary starts with ‘Michelle’ whose opening five-note cue is frighteningly anxiety-inducing: “I wrote a theme for the main character, and I had it played on a Middle Eastern instrument called the yaylı tambur. And the next day I went into Bad Robot to play it for the director, Dan Trachtenberg, and producer J.J. Abrams. And the lights went down, those stars from the Paramount logo start floating in, and the yaylı tambur starts playing. J.J. turns to me and goes, ‘That’s really cool! What is that?'” 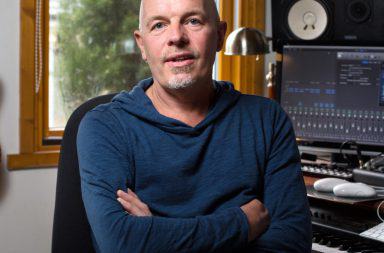 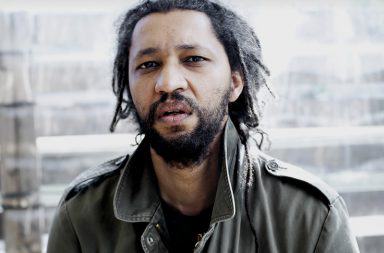 Last Chrismas I Gave You My Heart, But Krampus Came and Ate it Away 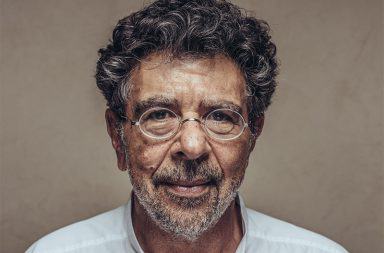