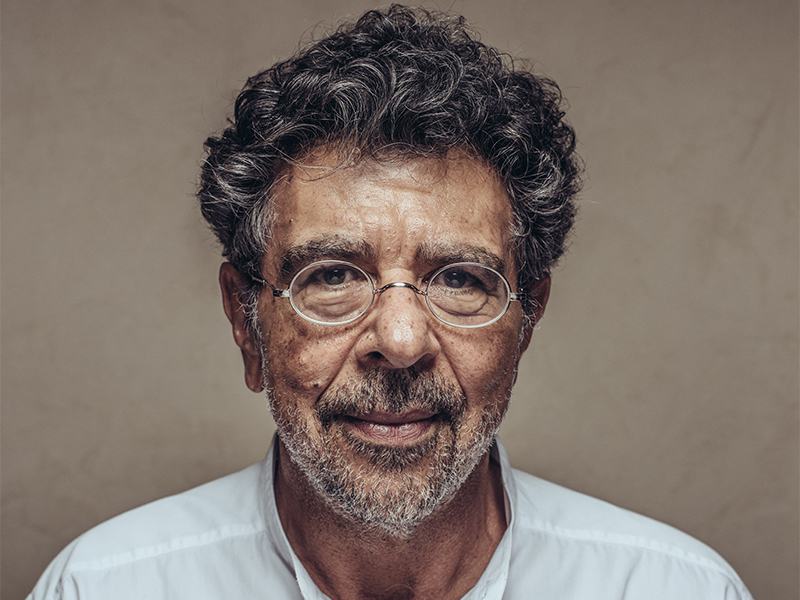 It is the first time that a music composer has been a member of the prestigious jury in seven years. To mark this occasion, we have put a spotlight on Gabriel Yared’s impressive career, particularly highlighting his unique and inspiring approach to film music.

In total, Yared has composed for about a hundred films. Yet, he doesn’t actually define himself as a ‘film composer’ but simply as a ‘music composer for films’. The nuance which separates his definition from the former lies in the fact that he generally aims to embrace the overriding spirit of a film whilst composing, rather than tightly fitting to it scene by scene. Often, he prefers to read the script first and then compose the score afterwards, avoiding a potential dependence on the film’s image. In a 2016 conference at The Barbican, London, Yared explained:

“I like composers for film; I don’t like film composers […] I love composers like Bernard Herrmann who brought into cinema a fantastic style that can be played in concert.” 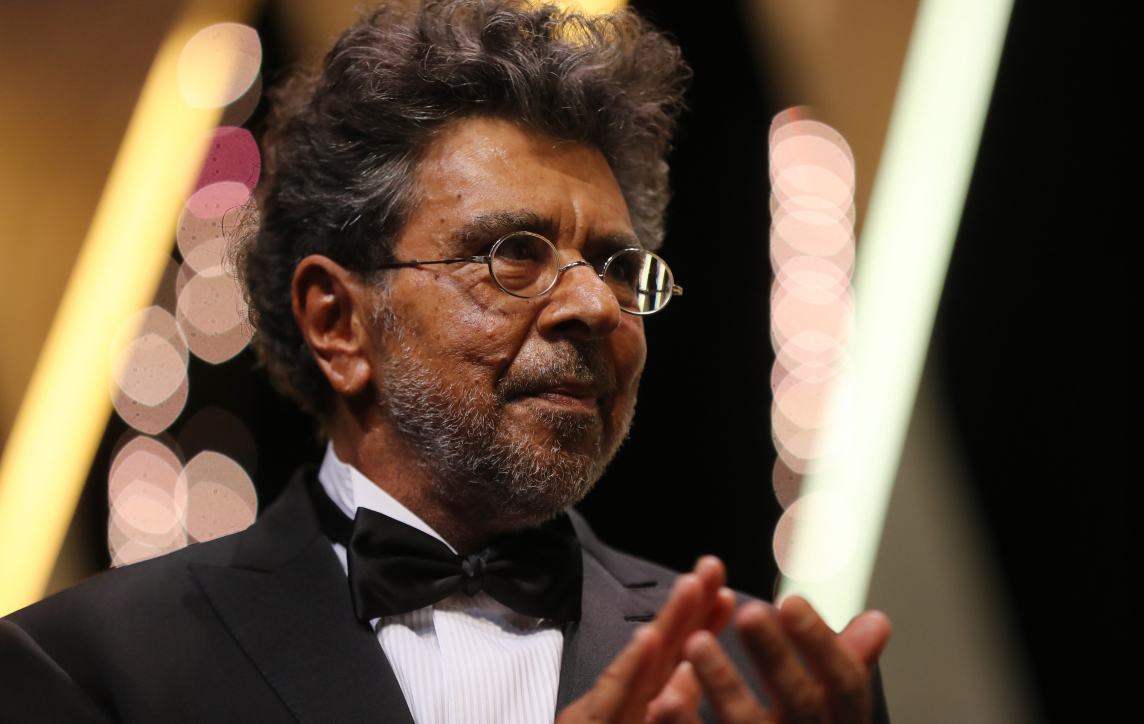 Indeed, Yared’s passion as a musical artist gives him a certain integrity that is found throughout his career. This raw conviction has allowed him to work on a wide variety of projects.

Gabriel Yared’s career is as rich as it is unconventional. Certainly, the acclaimed musician came from humble beginnings in his home country, Lebanon. Spurred on by his weekly half-hour music tuition at boarding school, Yared fueled his growing passion by reading film score music to broaden his knowledge. It wasn’t all smooth-sailing: Yared met obstacles on his path to success. Indeed, even his music teacher declared that he “will never do anything in life with music”.

In 1969, despite having no formal music training, Yared was granted a government-funded bursary to travel as a non-registered student to Paris to study at the Paris École Normale de Musique, under modernist music legend Henri Dutilleux.

Above is the track ‘Rumeurs dans la Ville’, an excerpt from the film’s score which is a rather experimental approach by Yared, with an unusual beat and long synth layers. It still sounds futuristic today.

“Godard took the tape and cut the images to music,” says Yared. “He didn’t want me to look at images. He said, ‘Look at your imagination’. And that stayed in my mind.” Gabriel Yared, interview for The National, April 2016

Paradoxically enough, Sauve qui Peut (la Vie) was the first feature-length film that Yared scored, and it was also Godard’s last piece of work with an original score.

Prestigious collaborations followed. Yared worked with Costa Gavras for Hanna K. in 1983 and he scored Jean-Jacques Annaud’s The Lover (1992). In addition, Yared collaborated with Jean-Jacques Beineix and composed for his films The Moon in the Gutter (1983) and Betty Blue (37°2 le Matin – 1986).

As Yared said in an interview for the French Cinematheque on the occasion of a retrospective on his work in 2012, “Writing music for a film is also drawing a picture. That’s what happened with Nastassja Kinski in the track ‘Loretta’s Valse’ (in The Moon In The Gutter) and also with the actresses Isabelle Adjani and Juliette Binoche”.

In the video below, Yared explains the process behind the writing of ‘Loretta’s Valse’ after his meeting with Nastassja Kinski:

After falling in love with Betty Blue’s score, Anthony Minghella got in contact with Yared in 1996 to work on his film The English Patient (1996). Consequently, the French-Lebanese composer won an Academy Award for his score written for the highly successful film, and a very strong relationship between the two artists blossomed.

“The most beautiful thing in this career, I would say, has been the meeting with Anthony Minghella before he passed away in 2008. He would always take me forward, take me somewhere else. He was bold, I was bold with him.” Gabriel Yared, interviewed for the Huffington Post, December 2016

An extract from Ranni Khanna’s documentary on Gabriel Yared, which focused on how Minghella and the composer worked together:

Yared’s latest collaboration involves the young Canadian prodigy and Cannes Festival regular, director Xavier Dolan. They first worked together for the film Tom At The Farm (2013), and then for It’s Only The End Of The World (2016), which received the Cannes Grand Prix in 2016. He’s now working on Dolan’s next film, provocatively titled The Death And Life Of John F. Donovan, and due to be released in 2018.

“I’m interested in young people, who don’t already have an idea of what the music should be. They don’t have references and they don’t say ‘I would like music like this film.’” Gabriel Yared at a Conference at The Barbican, 2016

‘Avant L’Orage’ (‘Before The Storm’), a track from the film score for It’s Only the End of the World, perfectly sums up Yared’s ability to sumptuously depict emotions in his compositions. In the track, the composer lets the musical tension slowly augment, shifting from a delicate, melancholic minor melody to an intensely dramatic climax.

At the beginning of the track, you can hear Yared paying tribute to Jean-Sebastian Bach’s ‘Prelude & Fugue No.2 in C minor‘, reinterpreted with an organ at a much slower tempo.

In an interview for the Huffington Post from November 2016, Yared stated that he always aims to create ‘a proper piece of music, that exists by itself as music’. His latest work with Dolan makes no exception to this rule, and we can reasonably hope for the same kind of magic in their next collaboration.

To conclude this brief portrait of one of the most prolific composers of past decades, we recommend that you listen to his score for the film Betty Blue. Here, the blend of classical music, leftfield world music and electronic arrangement embodies Yared’s versatility and eternal quest for composing quality music, without being bound to any specific genre.