Ryuichi Sakamoto's score for The Revenant 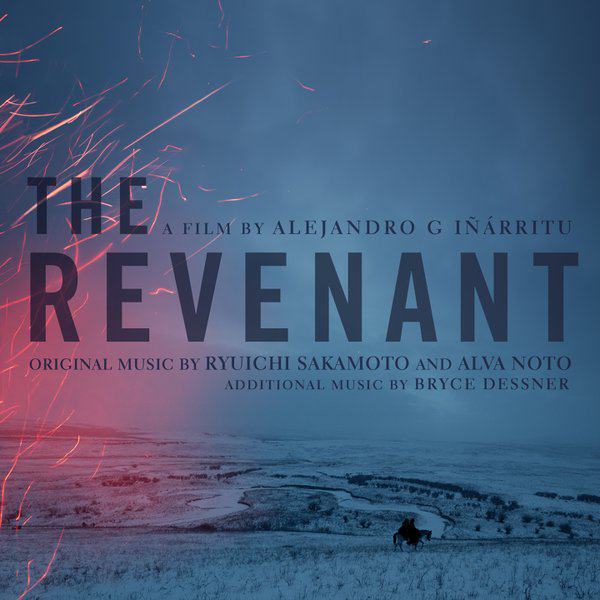 January is bringing us another snow-coated thriller in addition to The Hateful Eight (that we talked about last week, if you haven’t read our article, shame on you, but you can redeem yourself here), and it’s Alejandro Gonzalez Iñarritu’s The Revenant. For Birdman, his previous effort, the director had enrolled jazz percussionist Antonio Sánchez who had signed a restless drum score to match the apparent sequence shot that constitutes the film. Pretty hard to follow up with a bar set that high. But Iñarritu knows how to choose his collaborators wisely and brought Japanese composer Ryuichi Sakamoto on board for his very visceral new flick.

To put only one label on Sakamoto is very reductive as our man is a multi-faceted versatile artist. A classically trained musician, he came to prominence in the 1970s with the band Yellow Magic Orchestra and their funny and highly danceable pop electro. He’s been navigating between different music genres since, from electronica to screen music, and multiplying collaborations. Sakamoto’s trajectory collided with cinema in the 1980s when he scored and starred in Merry Christmas, Mr. Lawrence, opposite the late David Bowie. He then went on scoring for Almodóvar, Bertolucci or De Palma, but his last major Hollywood production dates back to 2002.

Sakamoto’s first encounter with Alejandro G. Iñarritu took place in 2006, over the phone, when the latter asked the former if he could use “Bibo no Aozora” in his film Babel. After meeting IRL in 2010, Iñarritu asked Sakamoto last year to work on The Revenant. Recovering from a cancer diagnosed in 2014, the musician took this opportunity to finally work with the director and in May 2015, he flew to LA to watch an early version of the film. Still feeling weak, Sakamoto brought on board his long-term collaborator, German electronica musician Alva Noto to help him provide the enormous amount of music needed on The Revenant. 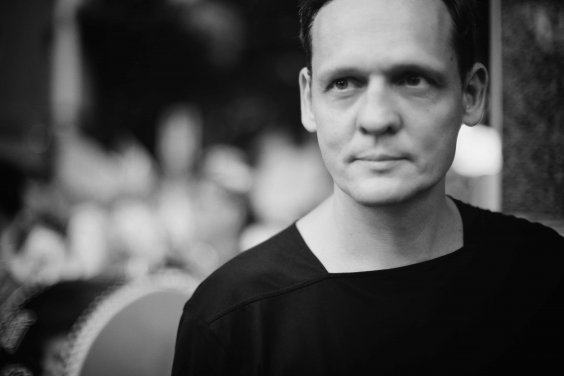 In a terrific NPR piece, the composer explains that Iñarritu wanted “a layer of sounds” both acoustic and electronic instead of your traditional melody-based soundtrack: “He loved the sort of coldness of my synthesizer sounds, and he wanted to keep them, you know, as much as he could. I was a little bit against that, actually, because we had such a beautiful recording of the string players. But he wanted to mix them.”

To add another layer to Sakamoto and Noto’s sounds, Iñarritu also enrolled Bryce Dessner, guitarist for the indie rock band that everybody loves terribly (Ha! Got it?), The National. A classical composer, he has been writing music for the world’s greatest orchestras for years. His compositions were used as temp music, along with pieces from Sakamoto and Noto’s previous collaborations. Although Dessner did not record along with the duo, he developed his input around Sakamoto’s music, and sometimes on top of it. 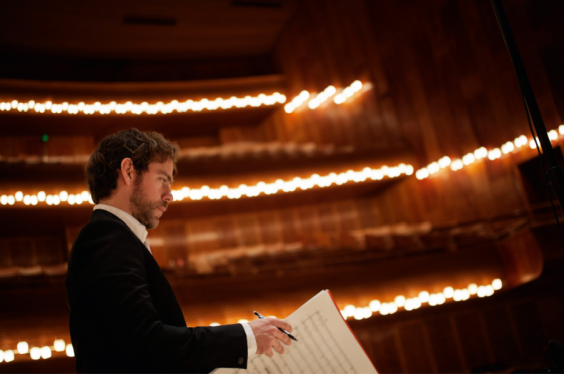 The result is a hauntingly beautiful soundtrack, the eerie coldness of which can remind you of a Sigur Rós album. Chilling, ethereal, uncanny, graceful, bleak and profoundly disquieting, Sakamoto’s score has been excluded from Oscar eligibility for Best Original Score, apparently because his contribution could not be separated from the two other collaborators’. Meh, go figure. 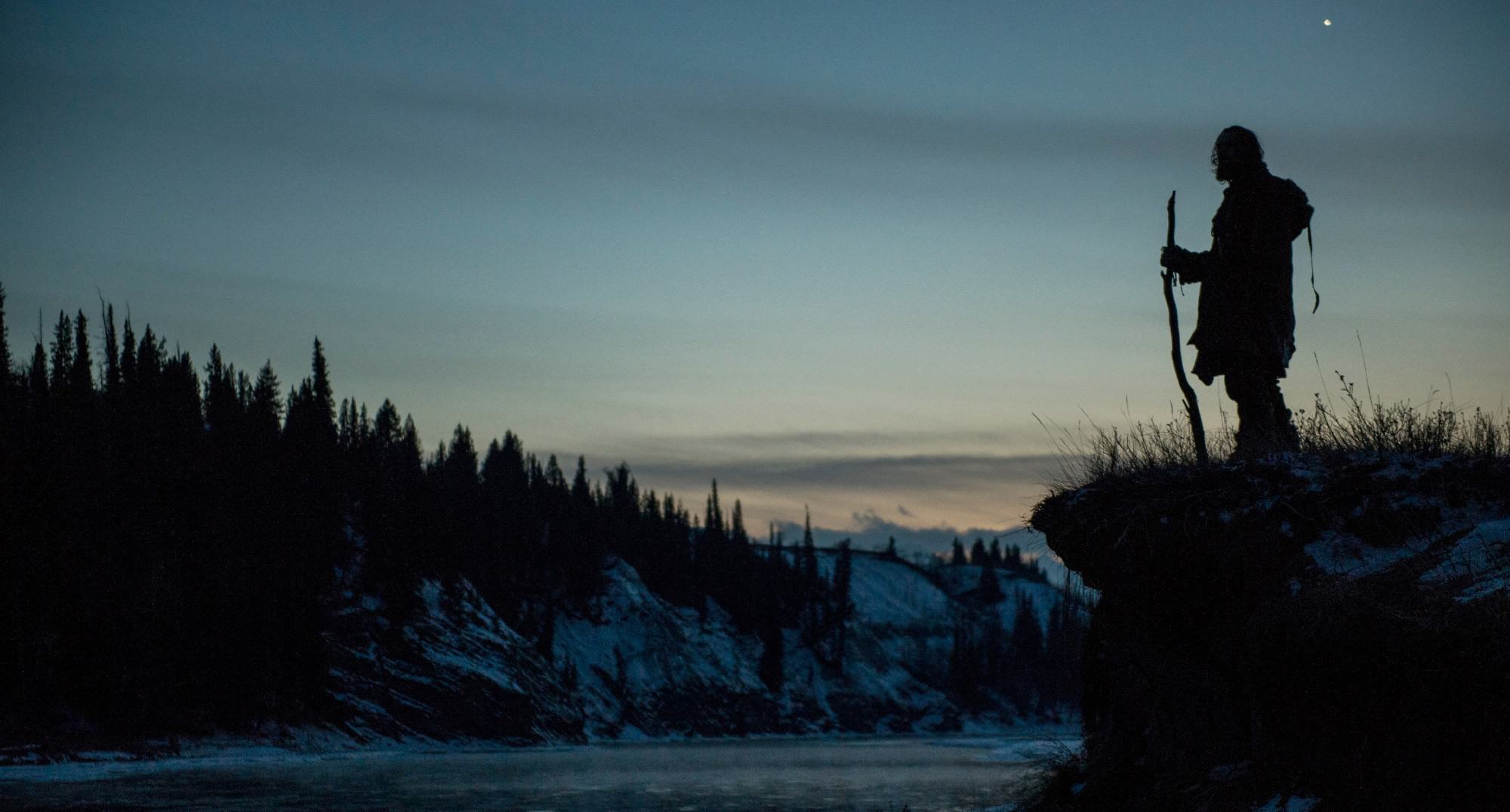 This probably won’t bring any consolation to Ryuichi Sakamoto, Alva Noto and Bryce Dessner but The Revenant is our favourite score for this winter 2015/2016 here at Score It. Lads, treat yo’selves, go listen to it here :