We were just one step away from seeing Shia LaBeouf make his directorial debut with Honey Boy, an autobiographical film based on his own experiences as a child actor and following his rise to stardom with a focus on the difficult relationship between him and his father. But how documentary and videoclip director Alma Har’el ended up directing Shia’s first script for a feature film is a long yet fascinating story: LaBeouf mistakenly purchased the DVD of Har’el’s documentary Bombay Beach while he was looking for a documentary about Bob Dylan. He loved the film so much he immediately reached out to her, and in no time they started working together, with LaBeouf serving as an actor and as a producer (and as both in Har’el’s subsequent projects).

Years later, in 2017, Shia LaBeouf got arrested for public drunkenness and sent to court-appointed rehab. That’s when a lot of things unravelled before his eyes. He recognised his childhood trauma, understood that he was suffering from PTSD and wrote down his memories of living with an abusive father, all of these things being too hot to handle for the Hollywood star, who decided he was done with his acting career. But when he sent the diary to Alma Har’el, she convinced him to turn it into a feature film.

Shia LaBeouf is now sober and has reconnected with his father, but therapy is never over. One of the topics discussed in Honey Boy is that art can act like a medicine, which it did for him for several years, but the actor is now in the reverse process of turning medicine into an art: last summer, he guided the Friday Therapy sessions with boyband Brockhampton and he is now playing his own father in Honey Boy—a role which, for sure, helped him understand and catalyse his own fears as much as it appealed for forgiveness. The thing that guided the whole making of Honey Boy was trust, right from the moment Shia LaBeouf, being aware that this would unveil very personal matter, gave his journals to Alma Har’el. And when the director struggled to find a composer, she finally gave, in turn, her own trust to Alex Somers. 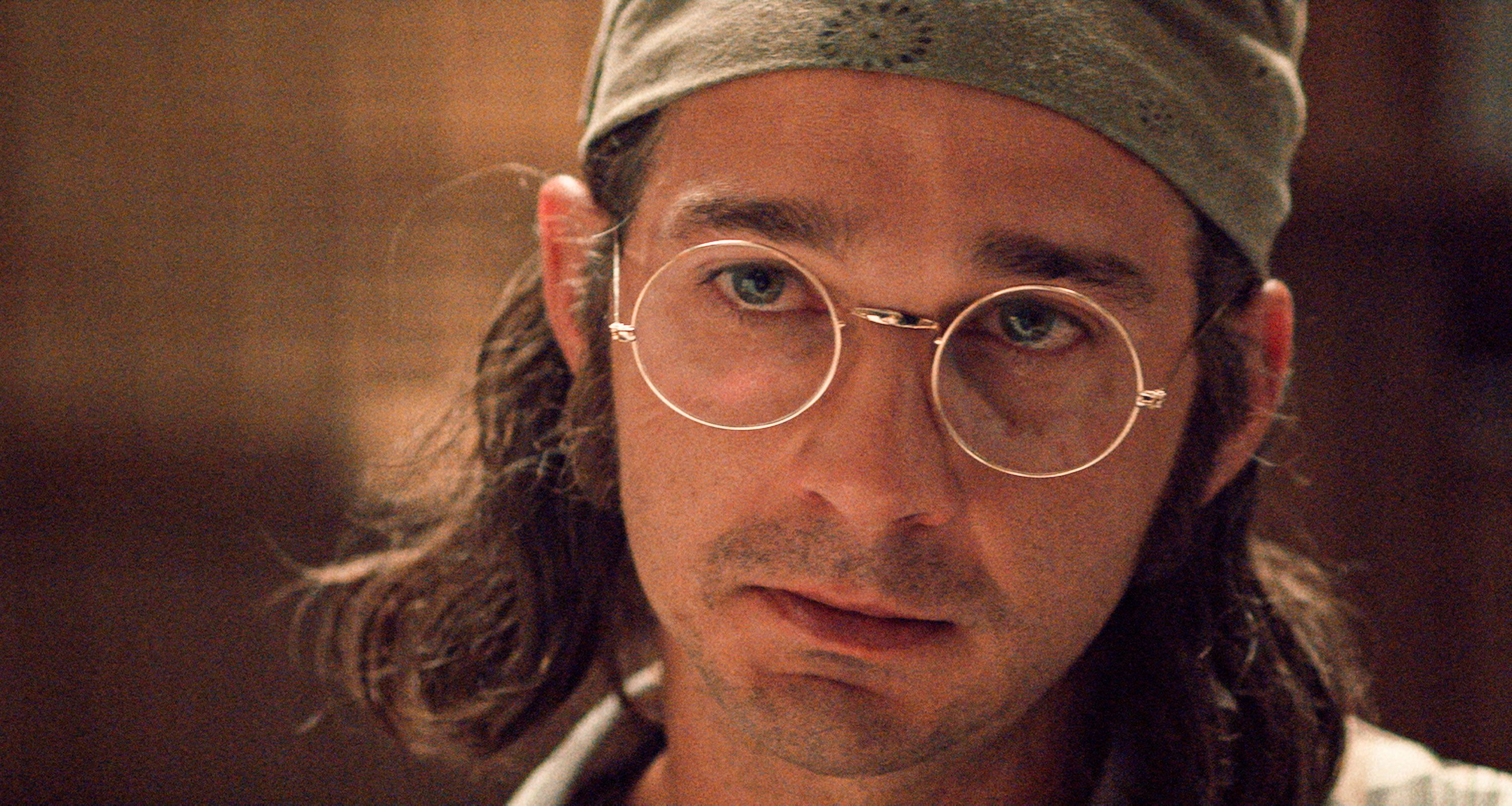 For his second original score, Alex Somers digs further into the abstract, unique sound that he has been developing for years with Jónsi and Sigur Rós, by using toys and basically any object that will make noise—from a glockenspiel to a pen holder—playing with effects to deliver a score that is characterised by its slight uplifting feeling and its tenderness. The one-hour album in which the score is compiled provides evidence of the fun the composer had mixing instruments and toys in the same cues—‘A Good Day,’ ‘Where You Come From,’ ‘A Violent Act,’ ‘I’m Your Cheerleader Honey Boy’—and yet staying true to both the film’s subtlety and the only direction he got from Alma Har’el and Shia LaBeouf—‘Don’t feel sorry for the kid.’

The Honey Boy score also include a collaboration between Alex Somers and screenwriter, producer and musician Zach Shields—a long-time friend of Ryan Gosling’s, with which he formed the duo Dead Man’s Bones. Shields co-composed four cues with Somers, including the opener ‘Honey Boy’ and the stirring piano motif in ‘I Want You To Be Here.’

Listen to the Honey Boy soundtrack album below: