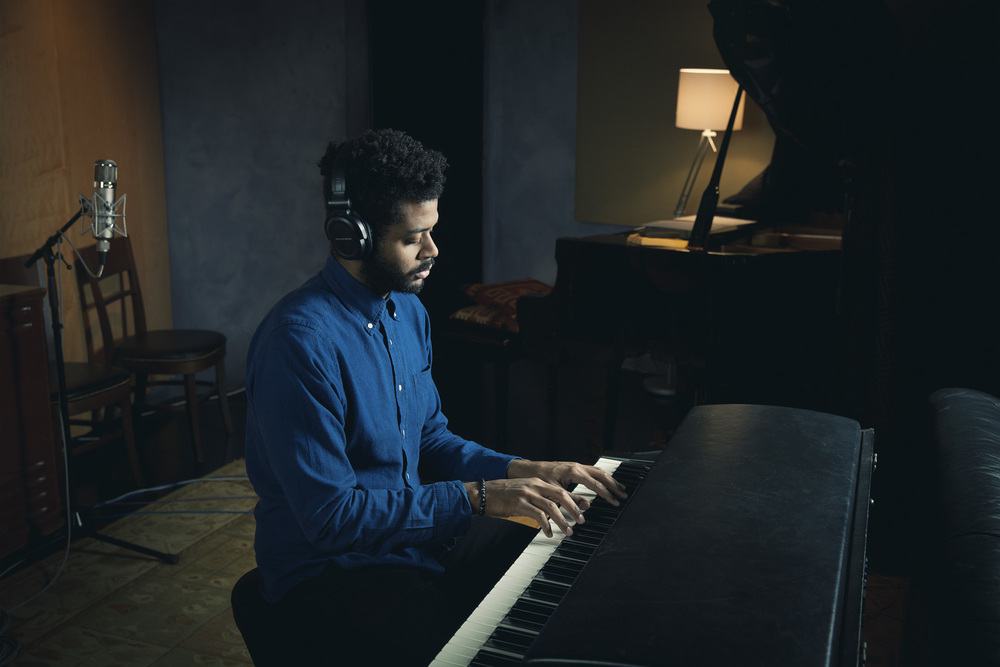 Coming from a jazz and classical music background, having grown up to the sound of 90s hip-hop and R&B, and influenced by the great film music composers of past decades, Kris Bowers creates music deeply rooted in tradition yet open to varied external influences. On the occasion of our interview with him about his score for the Netflix series Dear White People, young composer Kris Bowers shared with us a few of his favourite scores, from the iconic Bernard Herrmann to the electronic explorations of Trent Reznor and Atticus Ross.