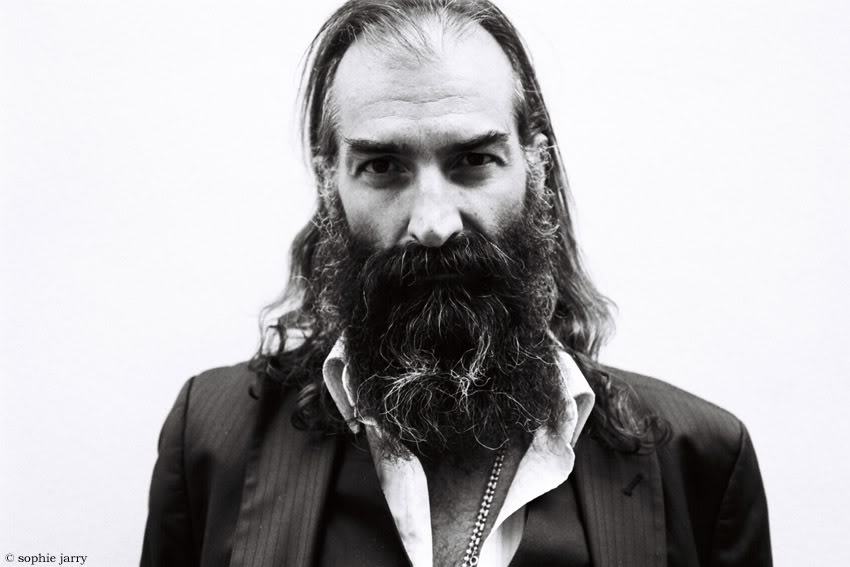 Once a teacher, then a busker, the classically trained violinist and brilliant multi-instrumentalist Warren Ellis now splits his time between his solo career as a musician and film composer. His first cinema solowork for Deniz Gamze Ergüven’s Mustang earned him a César Award for Best Original Music last year in 2016.

On the occasion of the release of Étienne Comar’s Django, his second solo scoring project, the Paris-based musician provided Score It Magazine with an inside look at his diverse career. He also shared with us a few of his favourite scores, from Bob Dylan to Tangerine Dream.