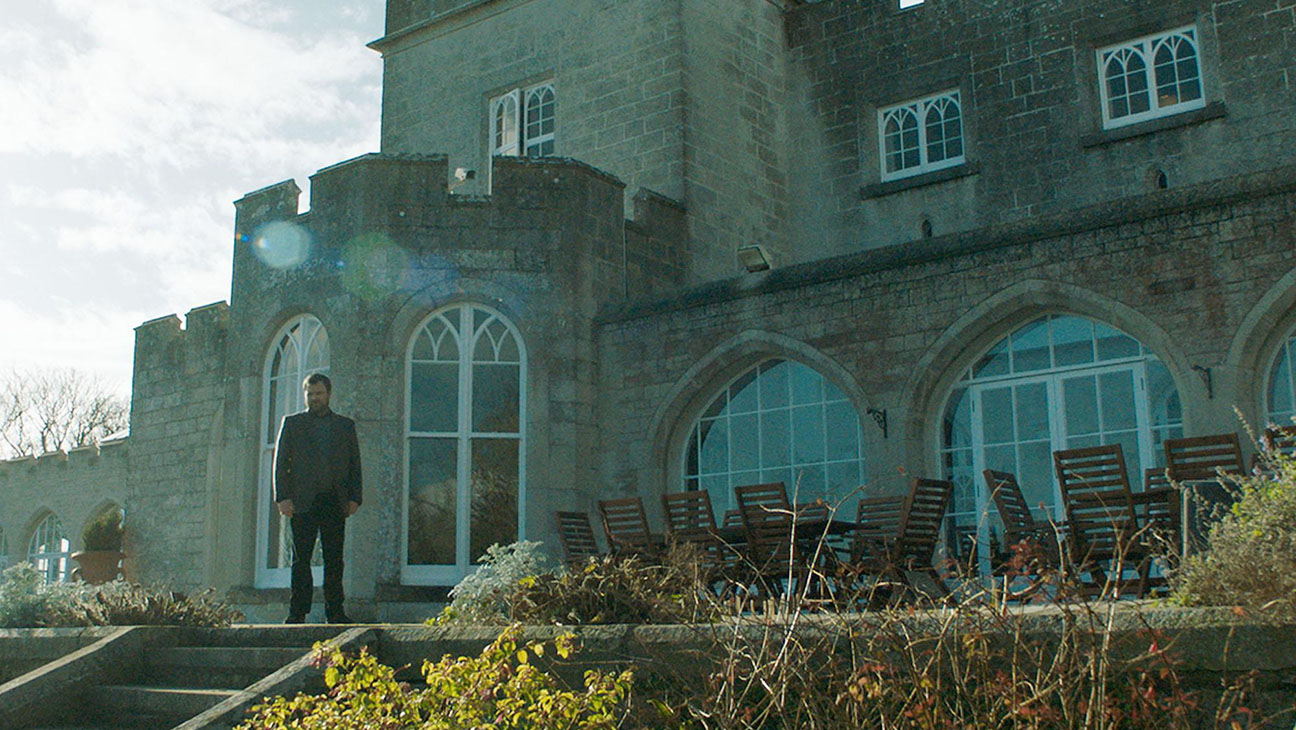 Oh, how the years go by… In 2019, Score It Magazine will turn 5! Now that we have learned to walk and to talk – our big baby’s first words were: ‘John Williams,’ not the easiest words to pronounce when you are still a baby – we are excited to share with you the second part of the scores we loved in 2018, so that we can end the year on a gleeful note and still keep you close to us since we will share a few more of them along with the unmissable 2018 playlist to begin the New Year! A huge thank you to all our readers, interviewees, friends and collaborators and everyone who directly or indirectly followed us this year! 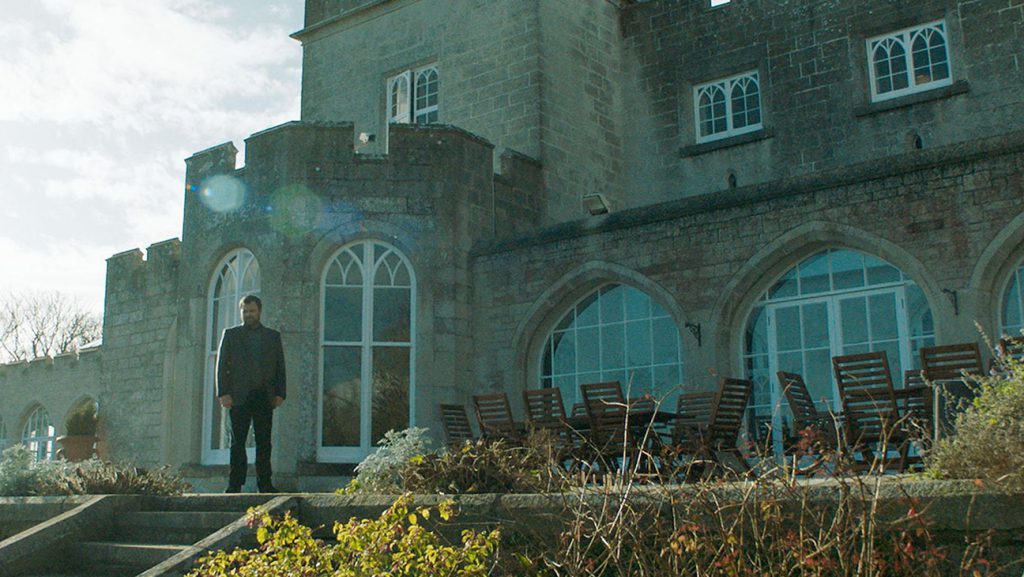 Very loosely based on Shakespeare’s Coriolanus – its working title was Colin, You Anus, which not only is a masterful pun but draws the parallel between the film’s main character and Shakespeare’s arsehole antihero – Happy New Year, Colin Burstead marks the second collaboration between Ben Wheatley and Clint Mansell after the latter wrote the unsettling, 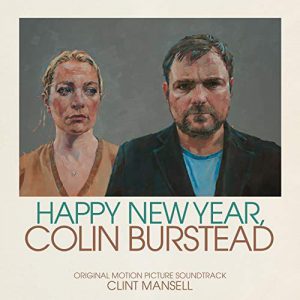 heterogeneous score for the 2015 jet-black social satire High-Rise. Here, Mansell strikes – I mean scores – quite unexpectedly by juxtaposing Wheatley’s trials and tribulations of an average modern family in all its patheticness with his uplifting ancient-folk-flavoured compositions. Oh, yes, the film is set on New Year’s Eve, but the holiday season is always the time when you see your estranged brother, your ex-husband, your racist uncles who will tell you all about the benefits of Brexit – there are at least five of them I can think about right now. So I bet you, in your adult lives, have conceived Christmas and New Year’s Eve a bit as if it was the Battle of Hastings, in which case, don’t look further, this score is exactly what you need to listen to towards the end of your 4-hour drive to see your family a few hours before the New Year begins. And here is a last advice in the wise words of Colin who, in the end of the day, is not such an anus – ‘Fuck them.’ 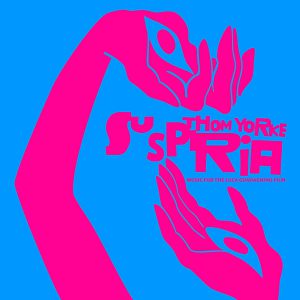 However good would both the film and the score have been, the debut soundtrack from indie rock genius Thom Yorke could not go unnoticed. But the simple truth is that Suspiria is among the best works we have seen and listened to this year. Just like Luca Guadagnino largely distanced himself with the 1977 nightmarish version that came out of the crazy-aesthete mind of Dario Argento, the Radiohead frontman created his own work from scratch. Avoiding looking back at Goblin’s unique compositions, he weaves his magic by combining soft, beautiful Radiohead-like piano songs and experimental, instrumental pieces so terrifying that you would not even wish your worst enemy to hear while all alone in the dead of night. In short, Yorke unleashes pure fear from the depths of his mind and turns the biggest challenge of his career into an instant classic that will probably haunt the Soundtracks section at your record store for decades to come.

Read our review of Suspiria here.

The World Is Not Enough – Limited Edition (David Arnold)

If there is one thing I have learnt from my own personal critic idols like Roger Ebert and Lester Bangs, it is that a critic has to be passionate and personally judgmental. So let me go full-throttle on this one. Not only have I written for more than a year on Score It Magazine, but I have also been a 007 fan since I learnt to talk. No doubt then that an expanded reissue 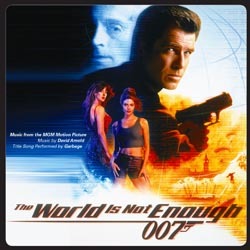 of David Arnold’s score for The World Is Not Enough was of particular interest to me. La La Land Records compiled nearly 2 hours and 30 minutes of music, including the original score album along with a lot of previously unreleased material, to give birth to this amazing complete edition of the second effort from Arnold in the Bond franchise. The composer’s greatest achievement was to revolutionise the franchise’s musical language by putting in electronic instruments while staying true to the long legacy of scores gradually by legendary composers such as John Barry, Marvin Hamlisch, Bill Conti or the fifth Beatle George Martin. After exploring the possibilities of techno music in Tomorrow Never Dies, Arnold took his compositional craft one step further not only by blending orchestral music with electronic add-ons but also by playing with genres and bringing in ethnic music. The two last tracks – demo versions of the opening and the closing songs, played and sung by Arnold himself – and the complete version of Bond Has Left the Building are among the highlights of this unmissable double album. 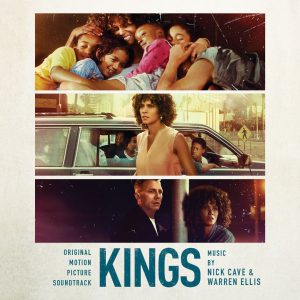 What it takes to make any year a good year is a Nick Cave/Warren Ellis score – I don’t even have to indicate that it also has to be good, the extreme quality of their efforts being taken for granted. After Ellis won the César for Best Original Score for Mustang, he is joined by his ever-loving brother in arms in scoring Deniz Gamze Ergüven’s second feature film set in Los Angeles during the Rodney King riots. Led by an emotionally compelling piano, the soundtrack to Kings softens the pain hidden in the depths of our selves with utter delicacy. A heartbreaking effort that will bring you to tears.

Along with the previous title, the other strong contender for this year’s Best Don’t-Hold-Your-Tears Original Score is Danny Bensi and Saunder Jurriaans’s Boy Erased. The Joel Edgerton- 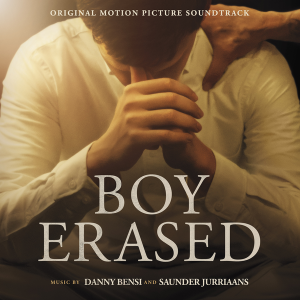 directed drama relies very heavily on the music, as their very intimate compositions help express what in the film is not said. Anxiety, doubt, self-awareness, shame, violence, everything the 19-year-old boy feels because of others or sometimes himself is translated in music with great modesty. What makes everything work here is the composers’ very restraint use of instruments to create this atmospheric yet extremely intimate music bubble. Sometimes, the most talented artists reveal themselves in the simplest form of their craft.

Read our interview with Danny Bensi and Saunder Jurriaans here.

Back in April, composer Joseph Bishara gave us an insight into his career and his work on the 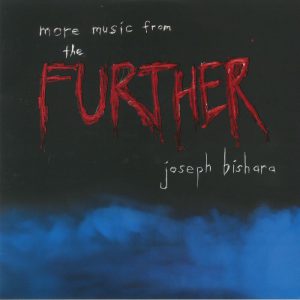 fourth installment of the Insidious franchise. A few months later, he released More Music from the Further, a compilation of unreleased compositions and developmental pieces that has probably not gone unnoticed from die-hard horror film fans. In his latest album, Bishara carefully picked no less than 27 pieces from his library and delivers what is the backbone of his style. The composer explores the boundaries of the sonic language of fear and records only when he has reached the most disturbing, sinister level of his own interpretation. Unlike Suspiria, Bishara tries not to find the beauty of horror through melodies but aims at making horrendous sounds to put in this unprecedented strident, cacophonous symphony.