In the Mood for Music : Master of Sound Shigeru Umebayashi 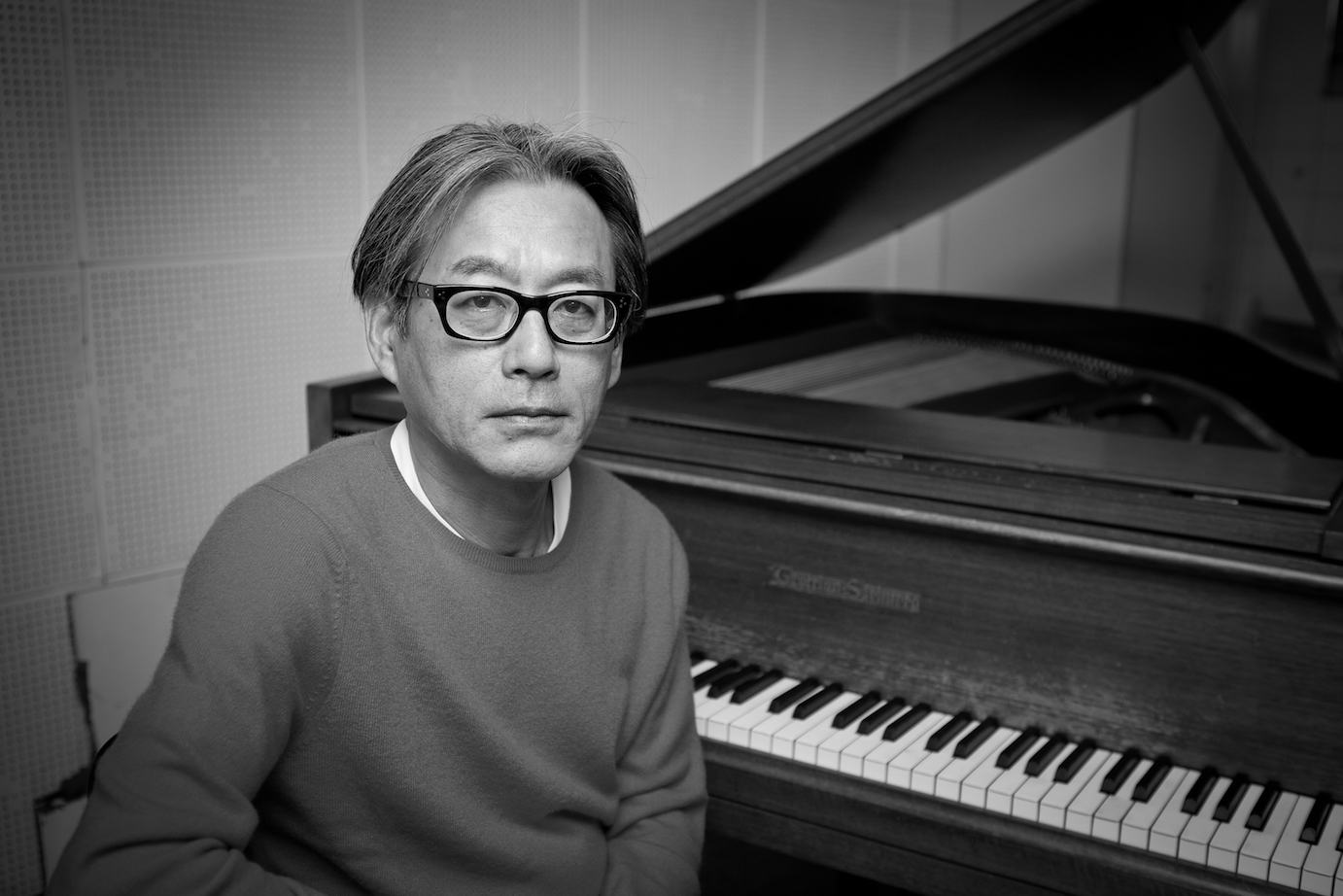 On Friday October 20th 2017, the Lumière Award 2017 will be awarded to legendary Hong Kong filmmaker Wong Kar-Wai in Lyon, France. His sensory cinema gracefully explores the longing and alienation of lonely characters lost in the urban jungle of Hong Kong, and thus truly cements his position as one of the greatest creative and most visually striking minds of his generation. His hyper-stylised films cannot be dissociated from the music of his frequent collaborator, composer Shigeru Umebayashi who we honour today. 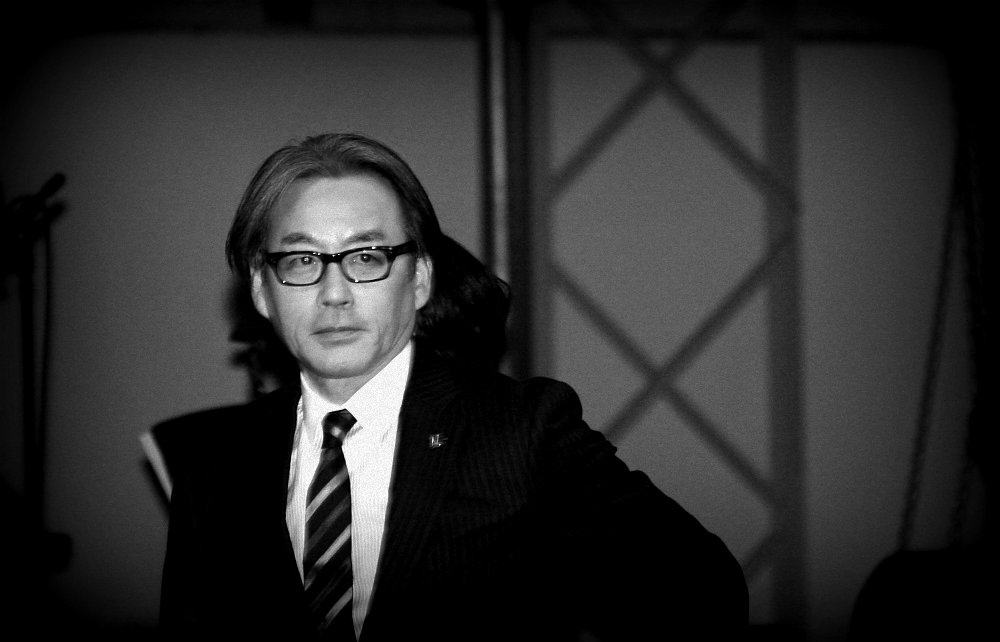 Japanese composer Shigeru Umebayashi got his start in the music industry as the frontman of the incredibly successful Japanese new wave rock band EX. He began composing music and scoring films when the band broke up in 1985. Since his start, with the award-winning movie Sorekara, Umebayashi has been a veritable force in the film industry, composing for and contributed to over 40 Asian, European and American features.

The award-winning composer is, perhaps best known for the work he created in collaboration with director Wong Kar-Wai. His iconic track “Yumeji’s Theme”cannot be separated from Mrs Chan’s flowery dresses and the warm colours of In the Mood for Love. He further collaborated with Wong Kar-Wai for his follow-up film 2046 (2004) as well as the critically acclaimed The Grandmaster (2013). Umebayashi’s work on The Grandmaster, won him the Best Composer Award (2014) at the 8th Asian Film Awards and the Best Composer Award (2014) at the 33rd Hong Kong Film Awards alongside French composer Nathaniel Mechaly. Describing his relationship with Wong Kar-Wai in an interview with BSOSpirit Magazine, Umebayashi claims their collaboration works so seamlessly because “he and I need no words in between to communicate; we were gifted to feel the same.”

Umebayashi’s career continued to skyrocket as he produced and composed the score to Zhang Yimou’s House of Flying Daggers the ‘martial-arts fireball’ film that reached international acclaim not only for its brilliant direction and cinematography but stunning score. Taking his collaboration with the director further, he composed the score to Curse of The Golden Flower.

Besides Umebayashi work bringing magic to the world of Asian Cinema, the composer has also scored (or participated to the scores) for some of the world most accomplished directors. Indeed, his work spans all over the globe from Italy’s Mare Nero (Dark Sea) to England’s Hannibal Rising by Peter Webber, from Serbia’s Tears for Sale to Germany’s Absurdistan.

Umebayashi’s work doesn’t stop here as the composer took control of the world’s biggest stage in 2008, creating the music for the official documentary of the Beijing Olympics The Everlasting Flame: Beijing 2008. His ground-breaking work went on to win many international awards. Having dominated the soundscape of the cinematic industry over the past three decades and showing no sign of stopping, we at Score It Magazine are still in awe of this aptly named, Master of Sound, Shigeru Umebayashi.