Junkie XL aka Tom Holkenborg and his score for Deadpool 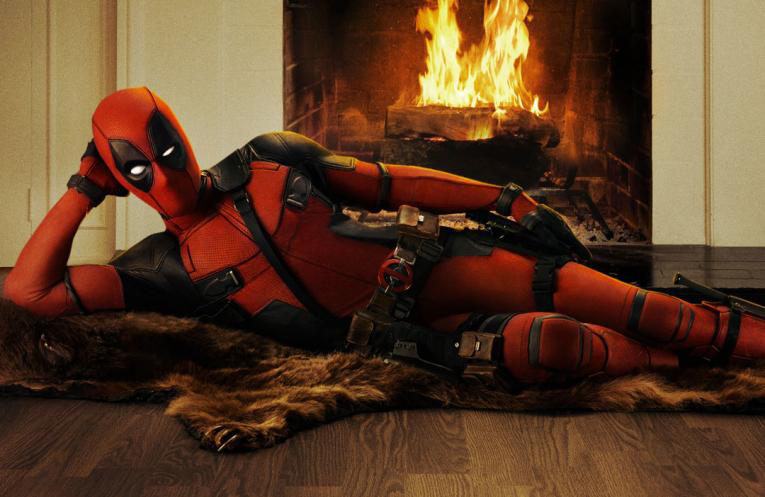 It seems that Deadpool and us, the nice people at Score It, have the same tastes in music. The obnoxious super-anti-hero worships the great, heavily permed, George Michael, and likes the exclamation mark to be emphatically pronounced at the end of “Wham!” Of course he does, he’s no peasant, he lies on a bear fur rug. Betcha it’s the same bear that attacked poor Leo in The Revenant. It had it coming. 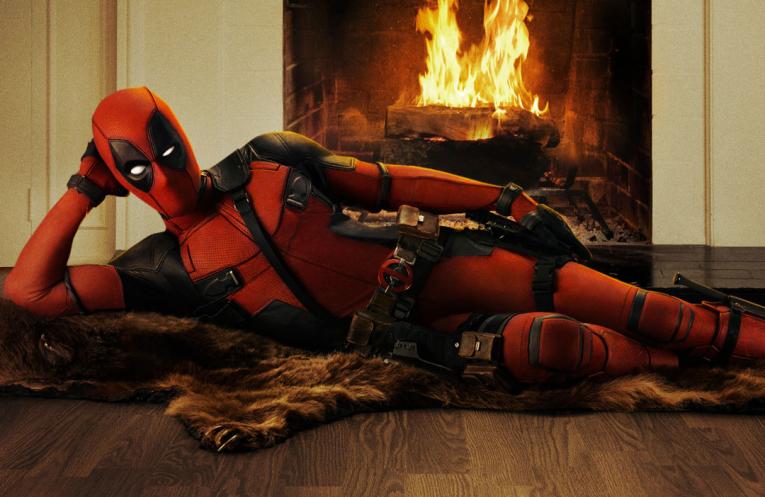 In addition to an amazing selection of pop and R&B tracks (there’s “Careless Whisper” and Salt-N-Pepa’s “Shoop”, for Pete’s sake!), the Deadpool soundtrack features a neurotic, retro, violent and exhilarating original score by Junkie XL, aka Tom Holkenborg. Even though he’s had his Hollywood breakthrough almost a decade ago, it seems that recently, the Dutchman has been experiencing a career momentum with Mad Max: Fury Road, Black Mass, Point Break, Deadpool and the upcoming Batman v Superman: Dawn of Justice (in collaboration with Hans Zimmer). 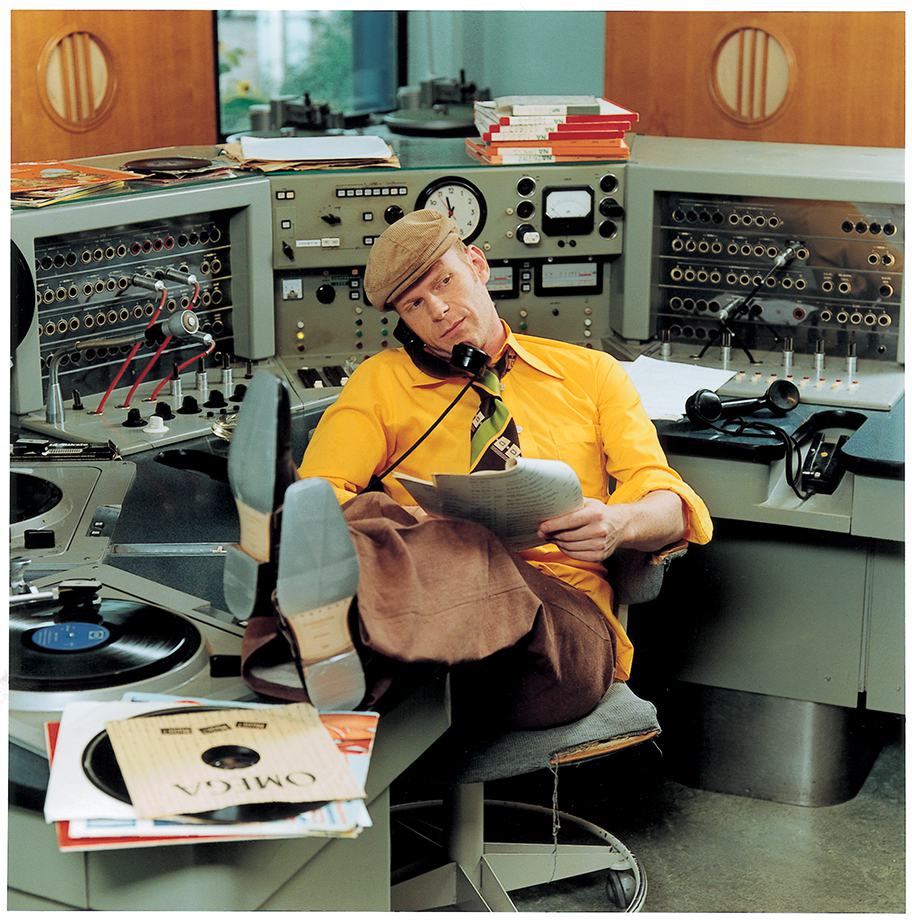 A multi-instrumentalist, Holkenborg comes from a musically gifted family—his mother taught music theory and his dad was a pioneer DJ. After playing in a few bands, he set off as a solo artist in 1997 and came to world prominence with the earworm remix of Elvis Presley’s “A Little Less Conversation” in 2002. As he noticed that some of his tunes were being used in movies, he decided to try his luck in L.A. as a screen music composer. And that went pretty.

As he confessed in a Milan Records podcast, Holkenborg sees himself as a “hands-on” and “full-contact composer.” He says he’s first and foremost a musician and needs to play with different selected instruments before writing down anything. He did a background check on Wade Wilson/Deadpool and describes him as a “lunatic idiot” who is emotionally stuck in the late 80s as proved by his Walkman and immoderate love for Wham! Consequently, he ruled out lush strings and horns for the character and directly turned to 80s series such as Miami Vice, and artists like Michael Jackson, George Marauder or Frankie Goes to Hollywood for inspiration. Instead of creating character-based themes, the composer went for an instrument/type of music-character coupling.

For Deadpool, he then chose 1970s and 80s synthesizers and drum computers —the same he used to play with when he was working in a music shop while being a Law student in the early 80s— to find the right tone. The composer insists that the music for Deadpool had to be fun but not funny as the character goes through dark phases. In spite of Deadpool being part of the X-Men universe, it’s more of a standalone film, which gave Holkenborg more musical freedom.

On the contrary, for Deadpool’s nemesis Ajax, who’s better at internalising his psychopathy, he composed something less retro, colder, but still synth-based as the two are “from the same factory.” For Negasonic Teenage Warhead and Colossus, the two X-Men trying to do good, Holkenborg used chords and strings and horns to reflect their affiliations to a nobler kind of superheroes.

Ok that’s it for this week. Now go try to pronounce correctly the “!” at the end of Wham! 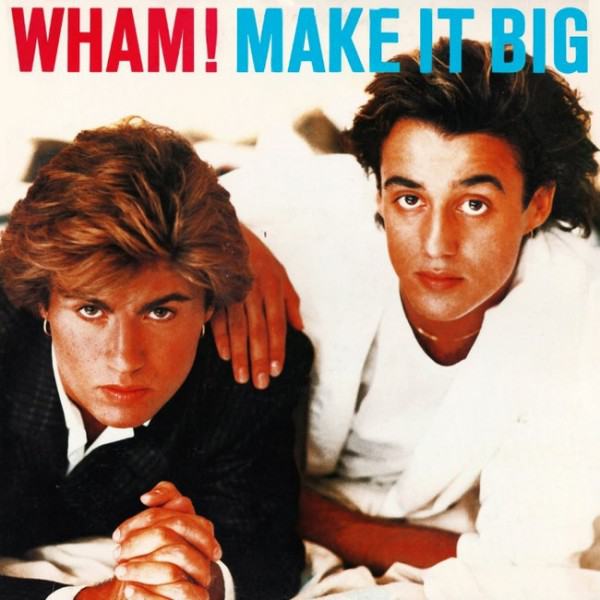 PS: Make sure you check Junkie XL’s Youtube page where he didactically shows how he works and gives great tips to aspiring screen composers. It’s pretty cool and informative.