On Giving you Goosebumps: A Chat with Video Game Composer Olivier Derivière 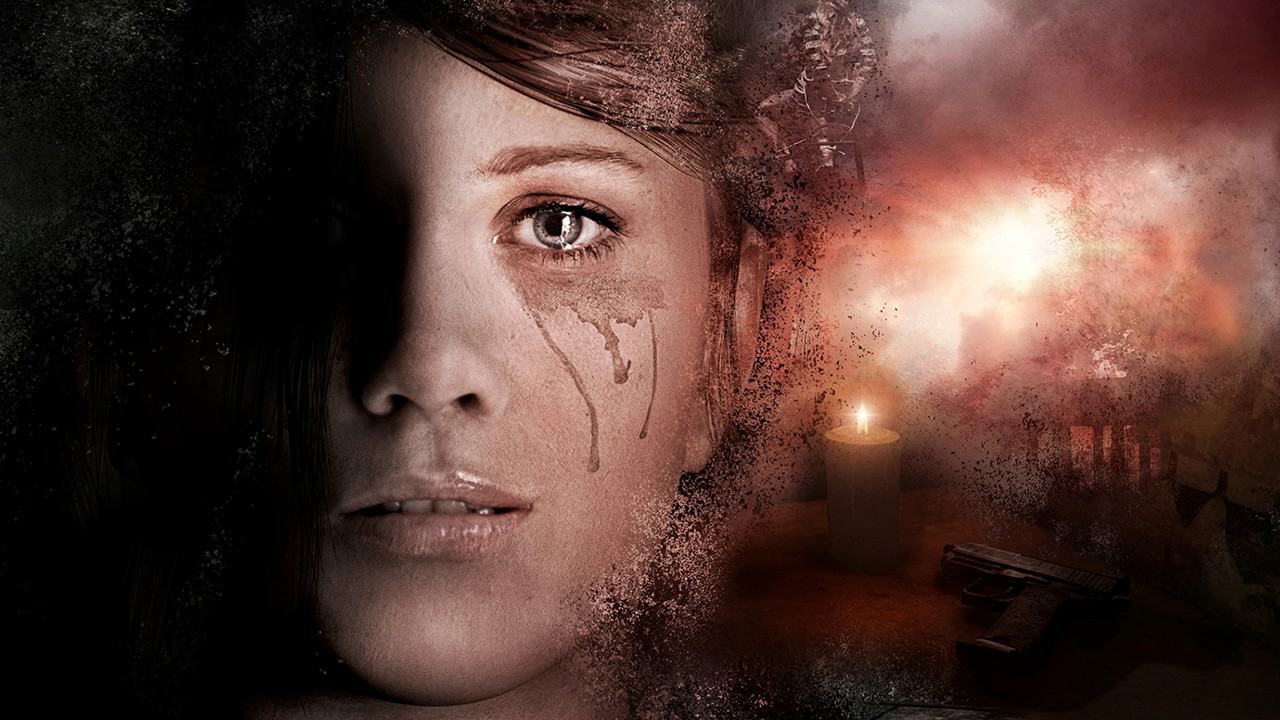 Lauded as ‘game music’s eclectic daredevil’ by MTV, award-winning composer Olivier Derivière has been scoring music for animation, film and video games for over 10 years, having scored for Assassin’s Creed IV Freedom Cry (2013) and Remember Me (2013). 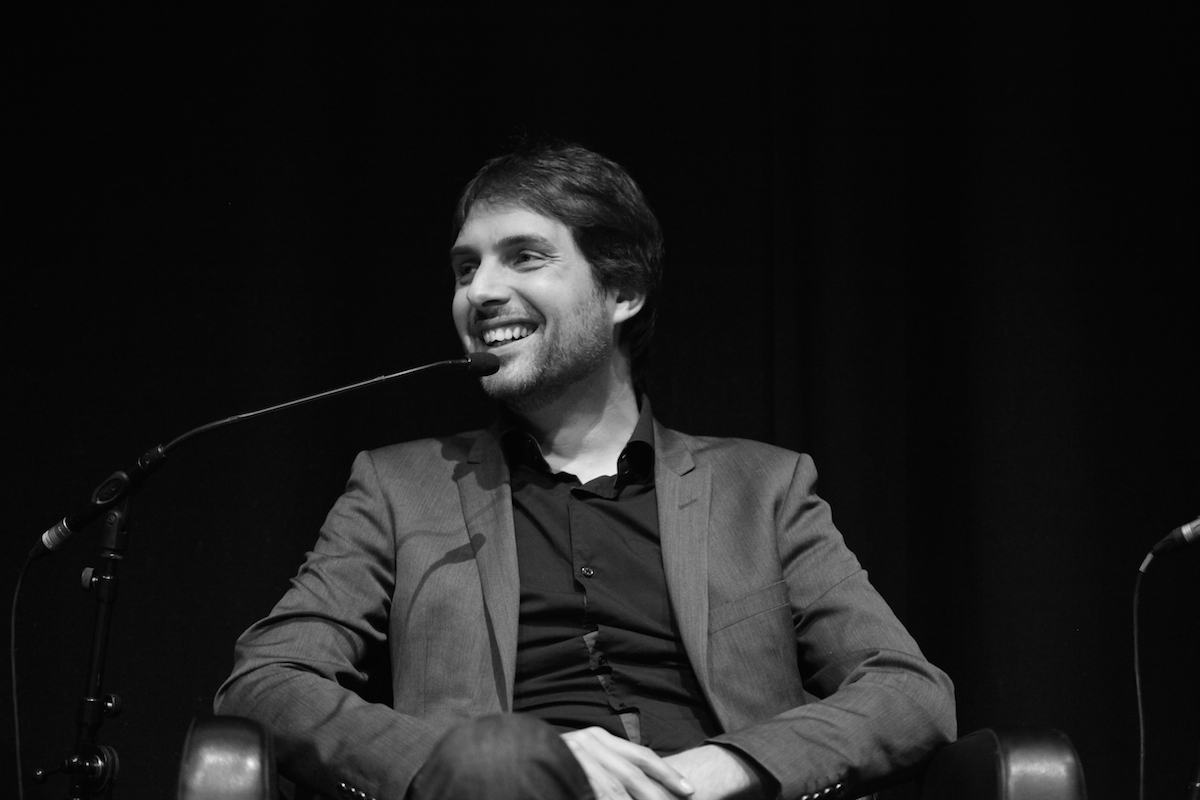 Music has always been an integral part of Derivière’s life. In fact, he began studying classical percussion at the age of five, then studied film scoring and jazz at Berklee College of Music with a scholarship. The experience undoubtedly gave this composer a sharp insight into the scoring world, and fueled his aspiration to bring talented performers to video games. Spurred by this desire, Derivière brought the National Opera of Paris’s Children’s Choir to his first video game score for the horror game ObScure, with a chilling effect. He also commissioned the Boston String Quartet for ObScure 2: The Aftermath. This innovative approach of imprinting these video games with such a human touch gives Derivière’s scores a truly unique feel, which plunges the player headfirst into the game. 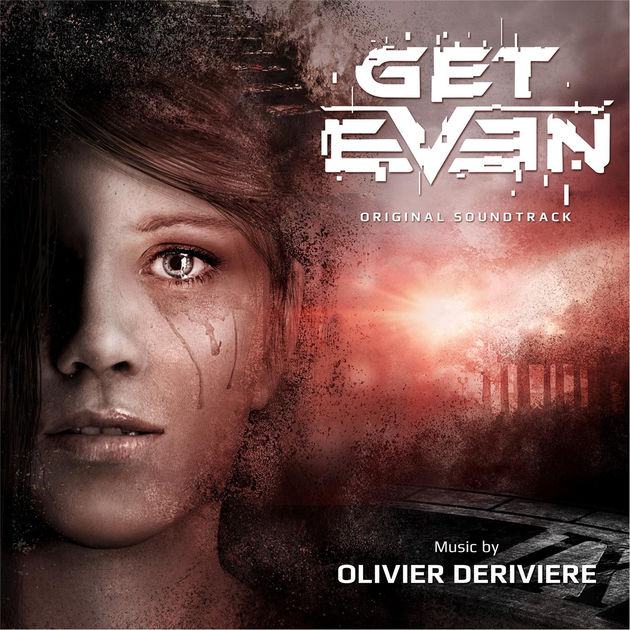 Get Even Original Soundtrack

Get Even (2017) is a first-person shooter video game, which centres around a man who wakes up in an old, abandoned asylum. His only memory is the attempted rescue of woman with a bomb strapped to her. This first-person perspective gives a thriller-atmosphere, and the game has a poetic quality mirrored in his music, evoking questions about the understanding of justice and reality. We had the pleasure of speaking with Derivière about his masterful work for the game, and his wider career.

Score It Magazine: Get Even uses interactive music. How do you approach the challenge of composing for an interactive video game?

Olivier Derivière: I believe the term ‘interactive music’ is as wide as the term ‘video games’. Candy Crush, Uncharted and Journey are considered video games although they don’t share much in terms of experience. Such is the same for interactive music. Composing for video games can be extremely different from one composer to the next. My personal approach to scoring a game is always finding out what the core gameplay mechanics are, and supporting them as much as possible in order to give players more than just illustrative emotions. The first challenge is to identify the vision of the Creative Director of your project, and then trying to support it as much as possible.

The game employs ‘2.0 techniques and 3D audio tech’. Can you explain these technical aspects, and how they affect the composition process?

I used the term 2.0 because I broke the barrier of having the the game’s sound design on one side of the game, with the music on the other side. Also, some parts of the music are happening in real time, meaning that the machine is processing all the sounds you hear without any pre-recorded elements, using various techniques like MIDI protocol. The 3D aspect of the music means that it is happening around you, and not in an abstract dimension or a diegetic element. This addition of all the sounds surrounding you, which act like instruments, creates a musical layer.

Get Even is a psychological thriller game. The track ‘Wake Up’ especially channels a chilling atmosphere. As a composer, how did you achieve this ambience?

Have you ever felt a panic attack? If not, this is how it feels. If yes, well, I have sympathy for you. In Get Even, without spoiling anything, this very music happens at the very beginning of the game. You enter a succession of rooms and you end up trying to save a girl who has a bomb strapped to her. Unfortunately, the bomb will explode. It creates a trauma but I can’t really explain why here due to narrative spoilers… Sorry.

You combined organic electronic music and live orchestra, particularly noteworthy in your track ‘Reascending the Tower’. What was the process of merging these two very different genres?

The one rule I took upon myself when starting to work on this project was that any music should start with a diegetic sound and become musical. On this very track, it is all about the breathing. What you hear is the main character’s breath that the player controls. It is even more pronounced during the game. I love working with post-processing on live and natural sounds, and this game was a perfect fit for that. I couldn’t be happier!

A lot of string instruments feature in the score for Get Even, particularly present in the exquisite tracks ‘Consequences’ and ‘Rehearsal’. Are there any other scores or other composers that inspired you for Get Even’s string-heavy sound?

I tend not to listen to music when I score a game, like any artist I believe. I am a sponge and I really don’t want to absorb anything else apart from the game’s atmosphere itself, in order to create the right feel for it. However, I have been a big fan of composers such as Michael Nyman, Arvo Pärt and Steve Reich. Despite all of my denial, you can still feel that they’re around.

Moreover, the tracks ‘Trauma’, ‘Tracking The Truth’ and ‘Making Queries’ contain very striking elements of electronic sound. How is it different composing for a track which solely comprises of electronic music as opposed to classical music?

I know it might sound weird, but I am much more into electronic music than classical music. I love artists such as Aphex Twin, Kettel and Ochre. An artist I like that you could very much find a connection with in Get Even is Bola. Composing these tracks was a necessity for the game. Get Even is a lot of things: a thriller, an action game with a sci-fi setting, but most of all, it’s a very simple and human story. I had to support all of these aspects, yet make sense from one to the other. So, whether it’s concerning a string or synth section, my approach is the same: to give meaning to each composition.

As you have previously mentioned, Get Even is about regret and guilt, two very raw emotions. What journey did you take as a composer to take these emotions and ultimately turn them into such a piercing score? You certainly achieved this in the track ‘Regrets’.

‘Regrets’ is the central piece of the game. You hear it the very first time you see the girl, in the very first level. And then you hear it here and there, but not that much… Yet, it is there. If you listen to ‘We’re Family’, it is the same theme as well, but in a major key. I can’t really tell you why until the game is out. However, to compose such a piece was very personal. We all have memories that we would like to change, because at the time we didn’t know the consequences. Sometimes you think to yourself, what if I’d done something differently? But, you know that thought won’t change anything. We all have been and will be through this existential burden. This is what Get Even is about.

Do you play video games yourself?

I sure do! Once a gamer, always a gamer!

Do you have any advice for any aspiring video game composers?

Listen to well-crafted and meaningful music, cultivate yourself through reading books and watching movies that are not just for entertainment, because video games need more maturity, and I think it’s getting there… Get Even is proof of this!

Can you tell us about your future projects?

I am currently finishing Vampyr for Dontnod which has a very different score, of course! I can’t talk much about the next project, but I can’t wait to share it. It will be a piece of art! 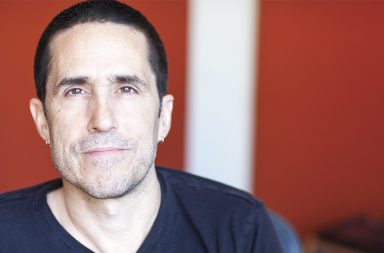 Apocalypse Mac. The Horror… The Horror…: An Interview with Mr. Quayle 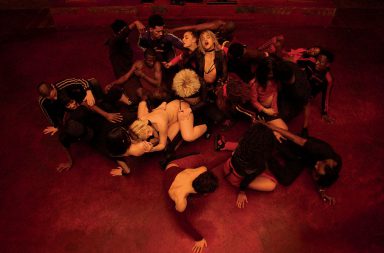