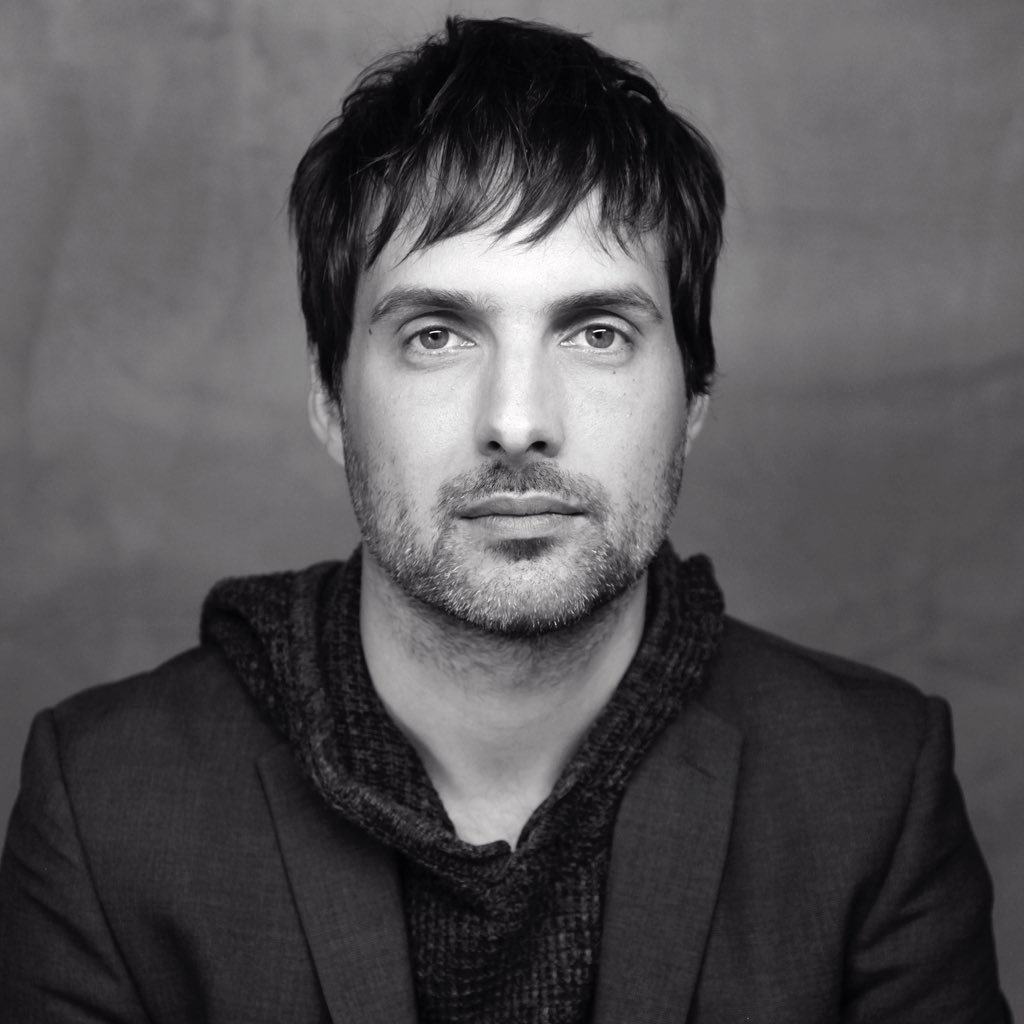 We have asked our interviewees to select five tracks from various scores or five entire soundtracks that they think are interesting, forward-thinking or even underrated. There are no limits to which tracks or soundtracks our interviewees can choose; the aim is to give you, readers, a real glimpse into the composer’s tastes and musical identity.

Lauded as ‘game music’s eclectic daredevil’ by MTV, award-winning composer Olivier Derivière has been scoring music for animation, film and video games for over 10 years, having scored for Assassin’s Creed IV Freedom Cry (2013) and Remember Me (2013). Music has always been an integral part of Derivière’s life. In fact, he began studying classical percussion at the age of five, then studied film scoring and jazz at Berklee College of Music with a scholarship. The experience undoubtedly gave this composer a sharp insight into the scoring world, and fuelled his aspiration to bring talented performers to video games. Spurred by this desire, Derivière brought the National Opera of Paris’s Children’s Choir to his first video game score for the horror game ObsCure, with a chilling effect. He also commissioned the Boston String Quartet for ObsCure 2: The Aftermath. This innovative approach of imprinting these video games with such a human touch gives Derivière’s scores a truly unique feel, which plunges the player headfirst into the game. Get Even (2017), his latest foray into video game, is a first-person shooter video game, which centres around a man who wakes up in an old, abandoned asylum. His only memory is the attempted rescue of woman with a bomb strapped to her. This first-person perspective gives a thriller-atmosphere, and the game has a poetic quality mirrored in his music, evoking questions about the understanding of justice and reality. 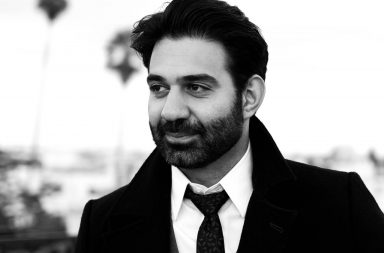