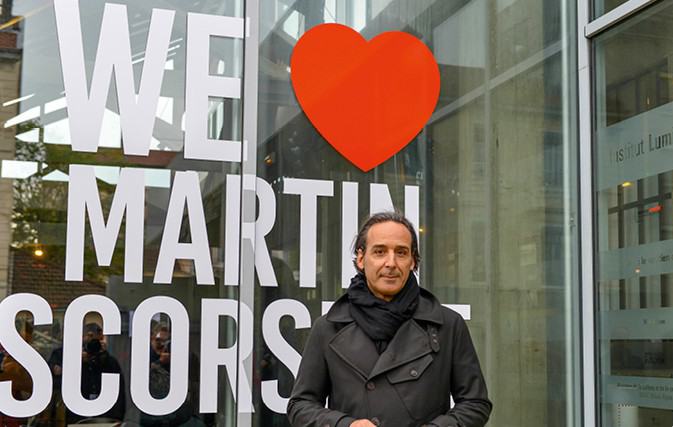 No doubt, Alexandre Desplat is the Frenchiest Hollywood composer. He basically scored all the major films of last decades, from Benjamin Button to The Tree of Life, and worked with directors from all over the world, from Ang Lee to Matteo Garrone. He stopped in Lyon, birthplace of cinema, two weeks ago for the Lumière Film Festival, which paid tribute to the composer in its programme. With a musical tribute followed by Polanski’s The Knife in the Water (picked by Desplat and in presence of the director), with the screening of Jacques Audiard’s Regarde les hommes tomber (1994) and Pascale Cuenot’s documentary Bandes originales : Alexandre Desplat à notre portée (2015), Lyon could not get enough of the musician who then gave a master class in front of a bunch of lucky ducks. 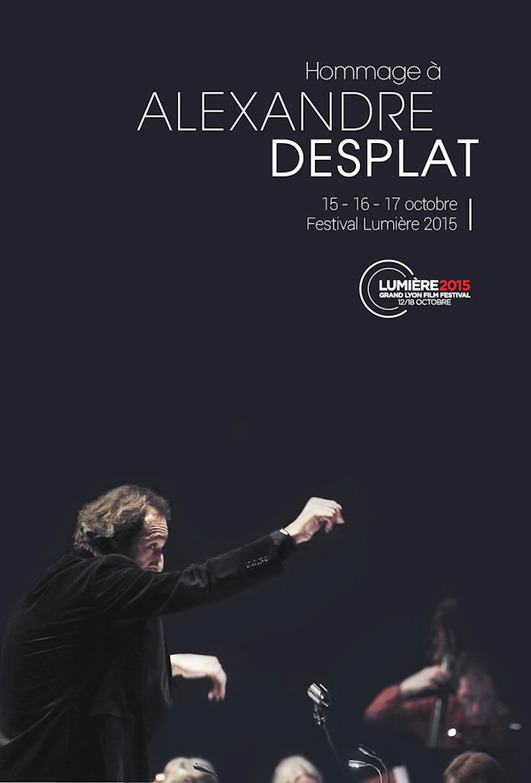 The man is tall, pretty intimidating. His voice is clear-cut. He talks about his job with meticulousness and almost a surgical precision. He approaches film scoring in a highly intellectualised way: “To compose is to think”, he asserts. The master class, more like a dialogue with Stéphane Lerouge, a film score specialist, and the audience, spanned over a little less than two hours, in the Lumière Institute. Two words came back regularly: collaboration (with the director) and dramaturgy.

For Desplat, a composer is not someone whose voice blends within the director’s. A composer tells a story. A composer complements the director and the two have to engage in a dialogue and in the end, you can hear both their voices seamlessly intertwined when you watch the film. Yet, creating this kind of harmony is hard and must be worked on. Desplat explains that for each new collaboration he has to build “invisible bridges” with the directors, who sometimes can be resistant. For instance, they sometimes get so much accustomed to the temporary music they’ve been using that hearing something new over a sequence can feel wrong. Temporary music is the main pitfall the composer has to deal with, since it can be so strongly associated to a given sequence for a director that it almost creates a “Pavlovian reflex”. At times, Desplat has to defeat himself as his own previous scores are used as temporary music! So his role is to make propositions and oftentimes, he has to take the director out of his comfort zone. Nevertheless, communication and open-mindedness are the keys to success.

Over the years, Desplat has developed an almost chameleonic capacity to adapt and fit into the universes of directors as different as Jacques Audiard, Peter Webber, Stephen Frears, George Clooney, Wes Anderson or Roman Polanski. Most of them have become regular collaborators who have forced Desplat to show some skills that he was not used to showcase. Anderson’s rhythmic mise en scène asked for a very melodic score… Something Desplat was not used to do since, for some directors like Jacques Audiard, the worst thing would be to have spectators humming the main theme of the film on their way out of the theatre.

More often than not, Desplat is the last one to intervene in the post-production process, and in a short span of time he has to come up with a score that adds dramaturgy, a narrative voice on top of the images. This sense of dramaturgy obviously ensues from the good collaboration with the director, with whom three questions must be addressed:

1/ What’s the purpose of the music?

3/ How does it intervene within the film?

Desplat talks about his exchanges with Jonathan Glazer for his film Birth and how their discussions helped him figure out what the film needed. Once Glazer explained that he envisioned his film like a fairy tale, with a princess, a prince charming, a pretender, etc., the composer suddenly got it. He offered a light-hearted repetitive pattern, evocative of a twinkling, which contrasted with this story of lovelorn grief. The music that can be heard from the start gives invaluable additional information to the spectators and takes them by the hand to make them enter the story. The fairy tale aspect is suggested by the music while never shown and for Desplat, it is of utmost importance that the score does not duplicate the images. When he arrived on Peter Webber’s Girl with a Pearl Earring, the director had only been presented with period music. Desplat took the opposite view.

The score must also give details about the characters’ psychology and difficulties, and take into account the silences, like in Sur mes lèvres, in which the main character is deaf (Audiard wanted no score because of the heroine’s handicap, an argument that Desplat dismissed saying: “Had she been blind, there would have been no images then?”). For the opening scene of The King’s Speech (2011), Desplat explains that he chose to start with a piano and a string orchestra. The music is poised, quite reassuring and foreshadows Logue, the speech therapist who’ll help the King overcome his impediment. While we get into the scene, the music comes to a halt and starts again only to get tenser as the King is about to take the floor. “The music becomes more subjective to reflect the anxiety of the character”, says Desplat, “and ends up being a single note that goes nowhere since the King fails to properly deliver his speech”.

As the master class nears the end, you feel like Alexandre Desplat is closing a storybook full of information and fun anecdotes, and that something has been deciphered for you. The Oscar-winning composer definitely is a great story-teller.

In the Mood for Music : Master of Sound Shigeru Umebayashi 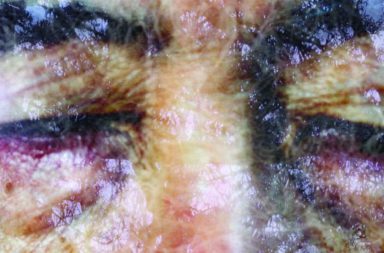