The Sideman Show: An Interview with Composer James McWilliam 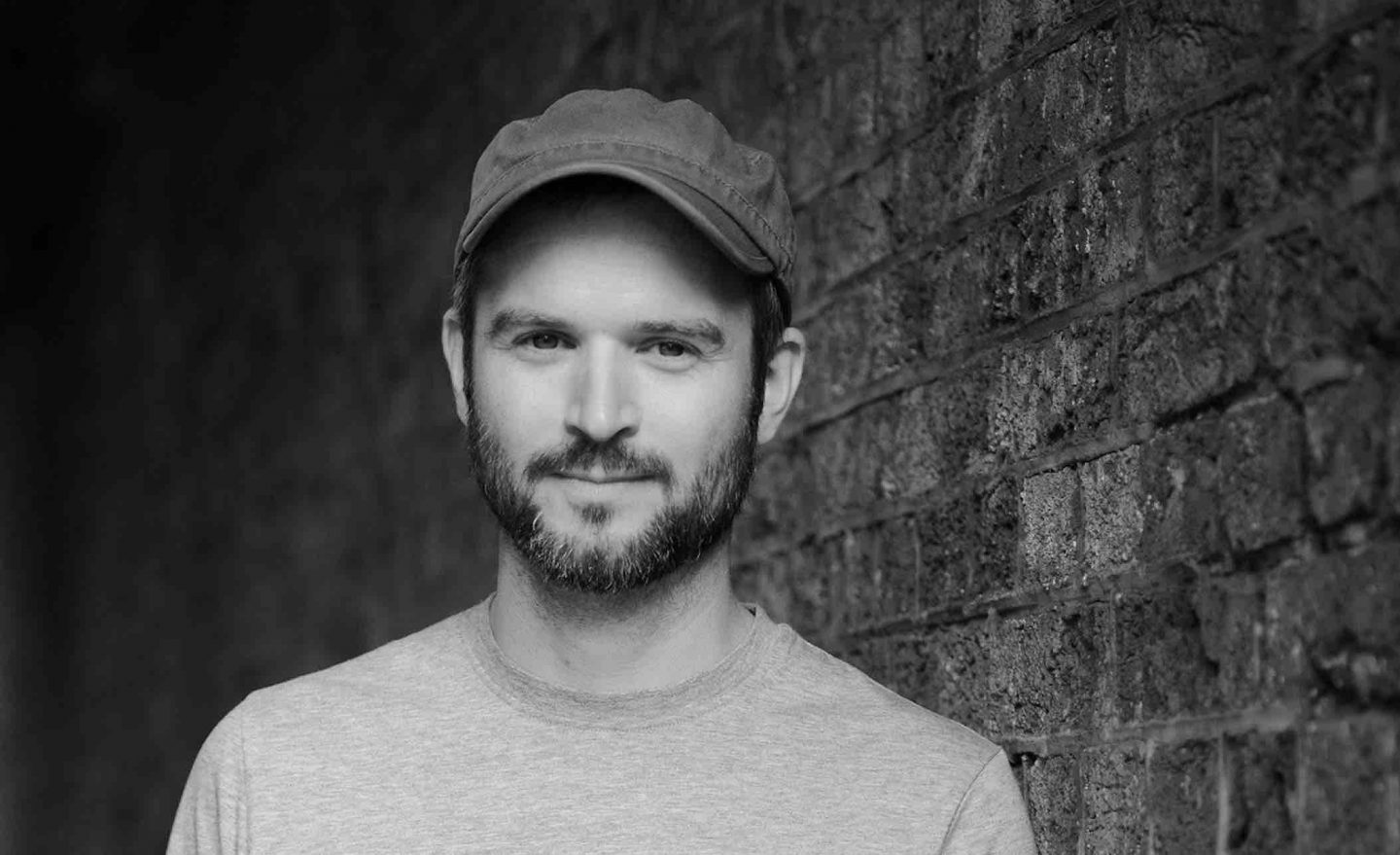 James McWilliam is a multitalented and adaptable artist who is not afraid of taking up new challenges and stepping out of his comfort zone! Last year, Score It Magazine had the opportunity to talk to the British composer for the release of Alex Barrett’s brilliant documentary London Symphony, and this summer, he is back with a brand new project, Youtube Premium’s series The Sidemen Show (the first episode is available for free on the streaming platform). The famous Youtubers filmed seven 30-minute episodes where they are pitted against a celebrity guest, Bear Grylls, Steve-O or Nicole Scherzinger just to name a few. The stunt and challenge show is narrated by Game of Thrones’ Iain Glen (Jorah Mormont) and every single episode has a particular atmosphere and theme, which are reflected on McWilliam’s eclectic score. The composer lets his creativity soar under the constraints of the medium and shows a remarkable ability to swap from one genre to the other. The London-based composer, arranger and orchestrator, has composed scores for a multitude of media; his film and television credits range in style and genre and include Borgia, The Book Of Life, Crimson Peak, Mortdecai and Harry Potter & The Goblet of Fire.

Last year we left you with the beautiful score you wrote for Alex Barrett’s London Symphony and you are back with YouTube Premium’s The Sidemen Show. How did you arrive on this project? Were you familiar with the Sidemen beforehand?

I was brought onto the show by the director, Craig Pickles, whom I’d worked with on a number of projects in the past. I had an email late one evening from Craig, telling me that someone will be in touch soon about scoring a show for Google. I then had a phone call with the producer, Chris Lore, followed by a meeting with them both to discuss the show and finally a meeting with Google. Until this point, I have to admit that I wasn’t aware of the Sidemen but I quickly realised just how popular they were and how important this was for Google.

London Symphony and The Sidemen Show are at opposite ends of the spectrum: we had a very orchestral homogeneous score on one hand whereas on the other hand, the music you wrote for The Sidemen Show is polymorphous and varies from one episode to the other. How much of a challenge was it for you as a composer?

Yes, it really was quite different to London Symphony in every way imaginable. It was decided from the very beginning that each episode would have it’s own musical identity and inevitably there are some styles of music that you’re going to be better at writing than others. The real difficulty lies in still writing music with authenticity and conviction. Ultimately I strongly believe that how these things turn out is just a question of how open-minded you are to adopting new styles. Any composer that makes his living from writing music needs to be flexible to a greater or lesser extent and I view everything simply as music, it’s all made up of the same building blocks and once I find my own way into a certain style, I begin to really enjoy it. One of the biggest challenges was when I had a phone call just a few days before Christmas telling me that for the episode set in London they would like to try using ‘Trap and Bass’. As you can probably imagine this was definitely not something I had written before. However, I just decided not to question it, bought an 808 drum machine and got stuck in. Over the Christmas break, I wrote a bunch of tracks that went down well with everyone. I think it gave that episode a really interesting sound. Being put on the spot like that often leads to interesting creative decisions. It’s good not to feel comfortable, I always want to feel a little out of my depth.

For some episodes, like the haunted mansion one or the Morocco one, I can imagine that the style of music to use was obvious, but how was the tone of the music for each episode decided? How much direction/freedom were you given by the production, or by the Sidemen themselves?

The tone of the music for each episode was largely decided by Craig, the director. Craig had a pretty solid idea of how to tackle each episode even before I had begun work. However, the Sidemen were also involved (and Google too). Because they’ve been making videos for their fans for years, their input was invaluable and often changed the direction into something they felt was more suitable. Once everyone was clear on the musical direction of each episode, I would begin work but the edit would often overtake me. If they didn’t have any music from me they would have to use temp music to help them cut an episode together. Once you’re faced with a temp score, you can’t help but let it inform your decision-making to a certain extent. I soon learned that it was a question of how quickly you can get your own music into the hands of the editors and into early cuts of the episode. As soon as they start to use temp music, you quickly become restrained by their musical choices. 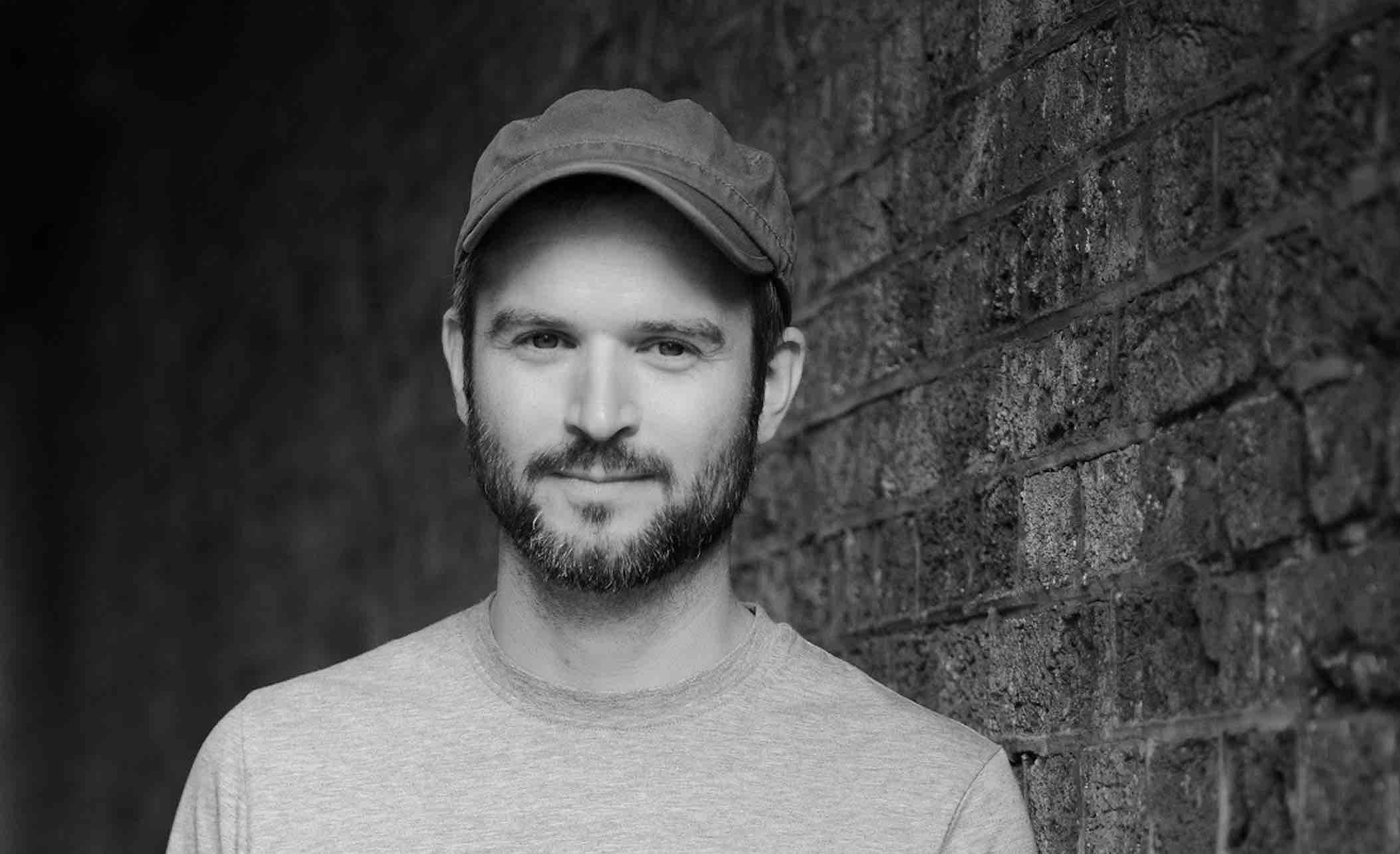 For the Space episode I believe you recorded with a Russian choir. Can you tell us more about this experience?

This was a lot of fun. The editors had used a piece of a cappella choral music in the temp score and it had worked well, so I wanted to write something similar. This isn’t something you can do convincingly with samples, so I floated the idea with the production team about recording a Russian choir and they went for it. I decided to write the Sidemen a Russian anthem which we recorded in Macedonia. I only had a few days to get this done and one of the biggest challenges, of course, was the text. I had no idea how to set a Russian text to music and so I enlisted the help of a Russian speaker (and musician) that could translate what I wrote in Cyrillic and set it to the music.

The opening credits with Iain Glen’s voice-over sound like a very traditional adventure film score. What were your inspirations for it?

This was one of the biggest challenges. I was sent just an audio file that had narration by Iain Glen, no pictures, and I was asked to write something around the dialogue and as ever with these type of projects, I had just the weekend to do it! I knew that I had to go big, really over-the-top and be a bit tongue-in-cheek. Craig actually sent me a track that he really liked, ‘Knights of Cydonia‘ by Muse. He wasn’t saying “write something like this”… just that there was something going on in this track that connected with what he had in his head. It was a good call and influenced what I wrote. I didn’t write to picture at all for the opening titles, just the narration and they cut the pictures around the music. I wrote 12 versions before everyone was in agreement about which was the right track to use. 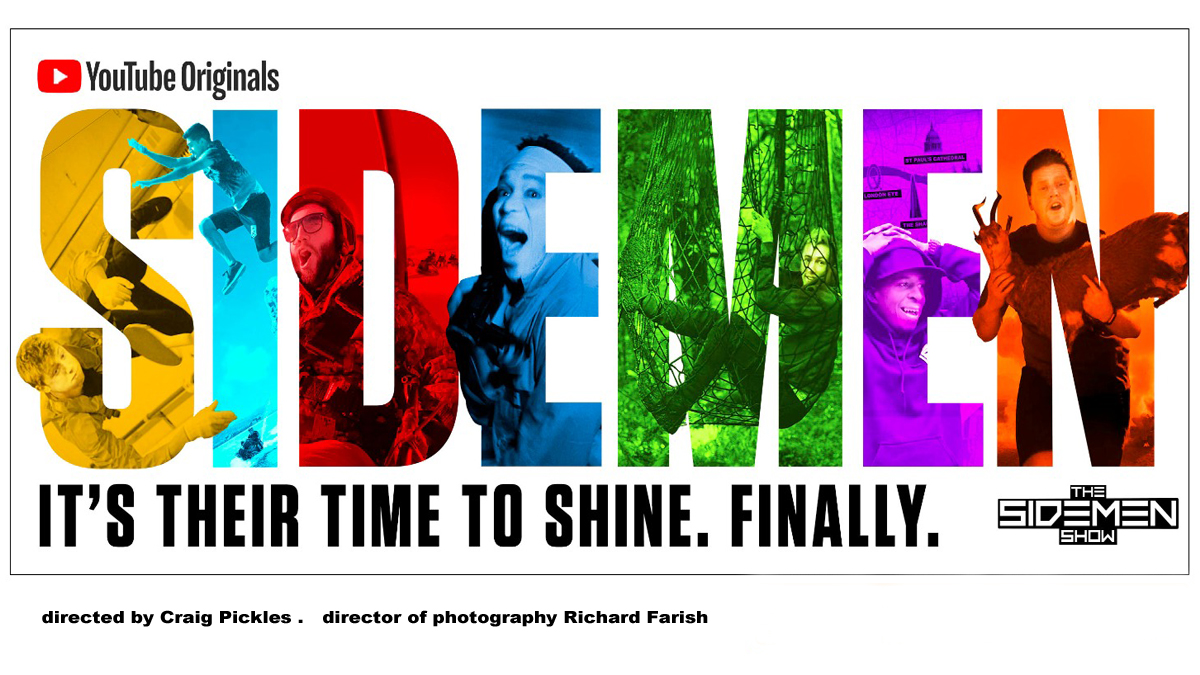 How is working on a real TV/a subscription streaming service different (or similar?) from what you did on a film like London Symphony?

Projects such as these really are polar opposites. London Symphony was just myself and Alex working closely together, the schedule was flexible and I could do absolutely anything I wanted. On The Sidemen Show we had deadlines set by Google that had to be met and the pressure to get each episode written and mixed was huge. There were many people involved in the sign-off process on The Sidemen Show and I was frequently rewriting based on the feedback from everyone involved.

Can you tell us about your upcoming projects?

Next, I hope to venture into the world of computer games. Unfortunately I can’t say anything about it at the moment but something really interesting is on the horizon!