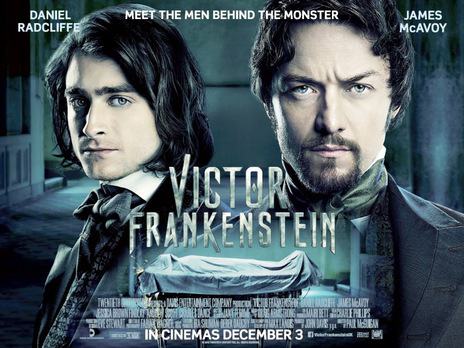 Composer Craig Armstrong is no stranger to scoring classic literary adaptations for the big screen: in the past, he’s created beautiful pieces of music for Romeo+Juliet, Far From the Madding Crowd, or The Great Gatsby. This month, Victor Frankenstein, the newest take on Mary Shelley’s horror classic and Armstrong’s latest effort, is out.

Like many a composer, Armstrong started music when he was a kid, with the piano. A brilliant student, he gleaned quite a few awards and scholarships during the years he spent at the Royal Academy of Music in London where, in addition to his classical formation, he quickly developed a keen interest in electronic music.

The striking thing about Craig Armstrong is his absolute lack of elitism and his democratic love for all kinds of music. In a 1999 interview he gave to The Telegraph, he states that music is music, no matter its origin, date of creation or else. There should be no value judgement or classification, just your own subjective opinion on a piece of music: “…[music] touches you, full stop. That’s what music is all about. So in that pure emotional sense, there’s no difference between them. There’s a good song, a good symphony, and a terrible song and a completely terrible symphony. And it’s essentially subjective. A song you like might be a song your girlfriend hates. There seems to be a general consensus in society of what’s good and bad, but in the purest sense there’s no such thing as high art and no such thing as low art — that’s the way I look at it.” According to him, the bridges between pop music and classical music are obvious, and these two worlds should not be pitted against each other: “There is no difference between a piece by Massive Attack and a piece by Bach.” 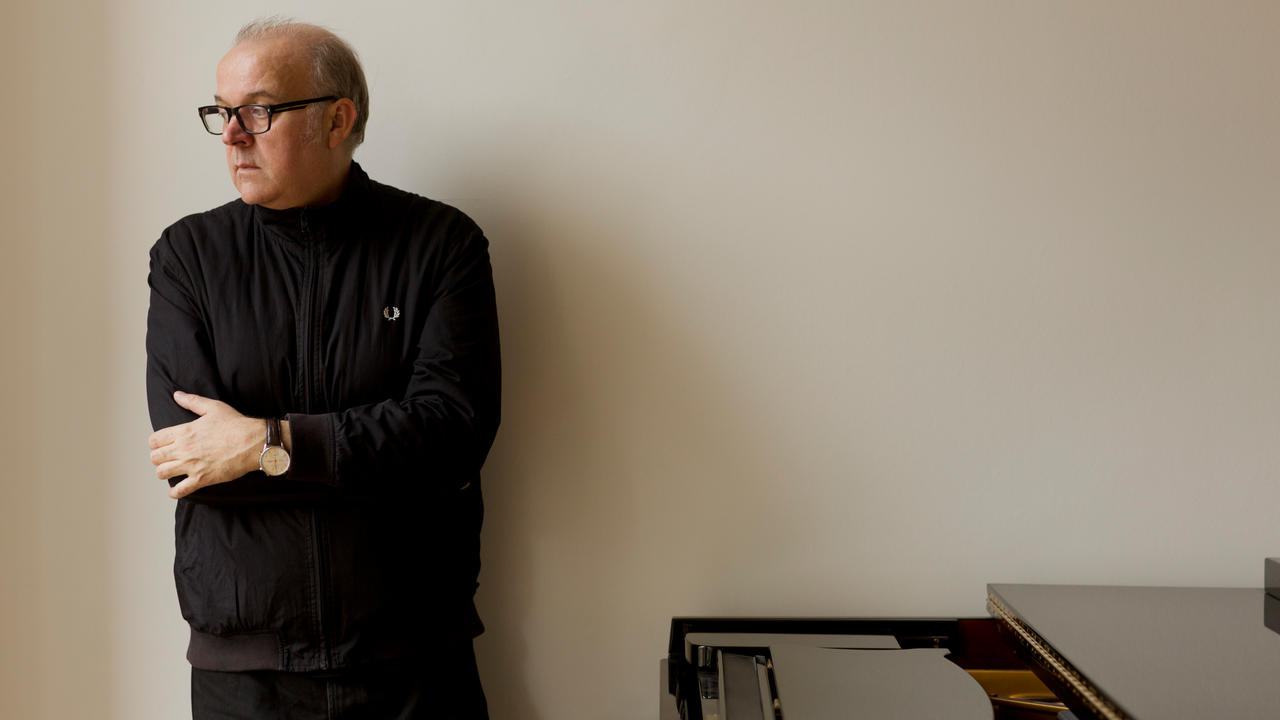 His views are most definitely reflected in his career choices. He has worked for the Royal Shakespeare Company and other theatre companies, and composed for the London Sinfonietta as well as the Scottish Chamber Orchestra. Aside from these pretty classical gigs, he’s collaborated with the biggest recording artists of the past decades, from U2 to Massive Attack, from Madonna (he gave the strings and synthesizers this mystical sound we can hear in “Frozen”) to Texas (he helped write “I Don’t Want a Lover”).

His eclecticism is reflected in the choice of films he scored: love stories (the great ones and the more mundane ones—Romeo+Juliet, Love Actually), films with amazingly courageous heroines from all horizons (The Magdalene Sisters, Elizabeth: The Golden Age—with A.R. Rahman), super heroes and ordinary heroes flicks (The Incredible Hulk, World Trade Centre, Ray). His collaborations with Baz Luhrmann are a given, the Australian director being very keen on mixing the classics with modern pop culture.

His score for fellow Glaswegian Paul McGuigan’s Victor Frankenstein is unfortunately one of the only things that save this trite adaptation. The parts of action music are quite conventional and evoke his work on The Incredible Hulk, but the more romantic and quieter pieces are pure gold. Armstrong’s score prevents the film from being a total disaster, but we’d better turn towards his next project, Snowden. A multi-awarded composer for cinema and theatre, a recording artist with two solo albums seamlessly navigating between classical and contemporary music, the unpredictable Craig Armstrong probably still has one trick or two up his sleeve to surprise us.