Mustang: The Wild Horses and the Gentleman From the Bush 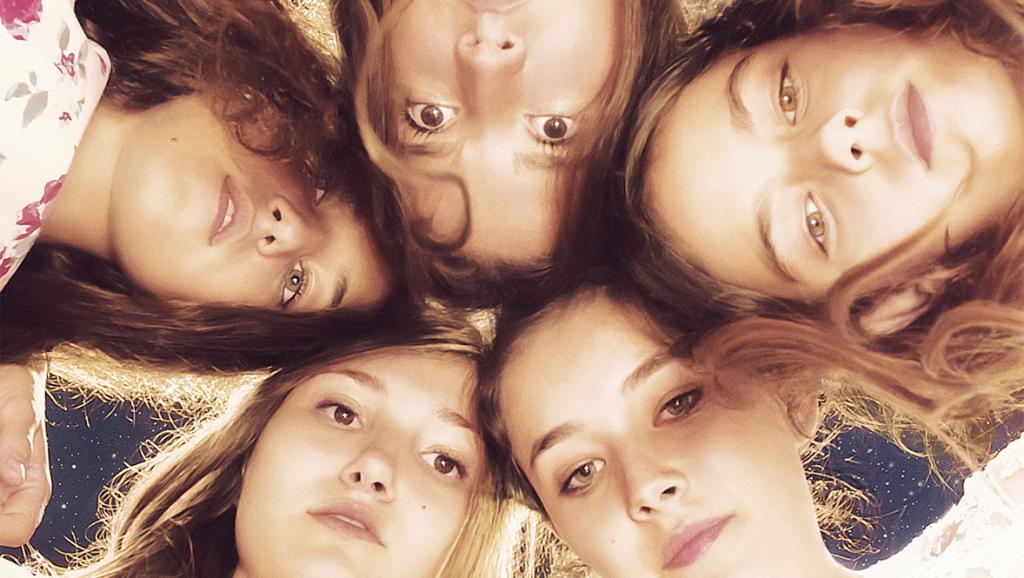 Deniz Gamze Ergüven and Warren Ellis. A Turkish-French lady and a gentleman from the Australian bush: this unlikely twosome brings a wind of disobedience and rebelliousness over conservative Turkey in Mustang. The incredibly moving film tells the story of five sisters whose innocent games with fellow schoolboys are deemed immoral and likely to bring shame on the family. They end up confined to their house but refuse to yield to obsolete traditions and obscurantist patriarchy.

With her swift camera, Deniz Gamze Ergüven films the sisters’ imprisonment with energy, matching their fierce rebellion while Warren Ellis’s score gracefully completes the liveliness of the images. With his long hair, thick beard, jewelry and dandy-like clothes, Ellis is not your typical film composer. Once a teacher, then a busker, this classically trained violinist and multi-instrumentalist plays the violin with the fierceness of a desperado for Nick Cave and his Bad Seeds since the early 1990s. 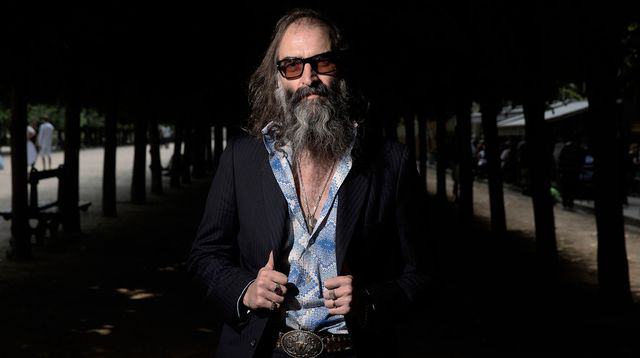 Although Warren Ellis is no stranger to film scoring —he’s co-signed with Nick Cave the soundtracks for The Road, Far from Men and True Detective’s second season among others— it’s the first time he’s on his own to do so with Mustang. Ergüven first thought about Ellis when shooting a scene for the film. The setting, the stifling heat, everything made her feel like she was shooting a western so she went through the albums Ellis had recorded with Cave and realized that their music was a perfect match to her story and her images.

She had her mind set on him but she never imagined that he would decline her offer —he was working on French actor Reda Kateb’s first short film, Pitchoune. It’s Ellis’s wife who made him change his mind: Ergüven was pregnant while shooting Mustang, edited it while taking care of a newborn, so he could at least give it a try. He finally watched the film and agreed to score it. However, the temporary music Ergüven had used was heavily orchestrated and Ellis warned her he wouldn’t be able to reproduce something similar, by lack of time and staff.

The director did not want any folkloric Turkish music that would have felt like the film was wearing a disguise, so Ellis decided to go the opposite direction. In spite of the constraints (being on his own and having very little time to write the score) Ellis created simple but oh so powerful melodies revolving around three instruments: the violin of course, the piano and the flute. 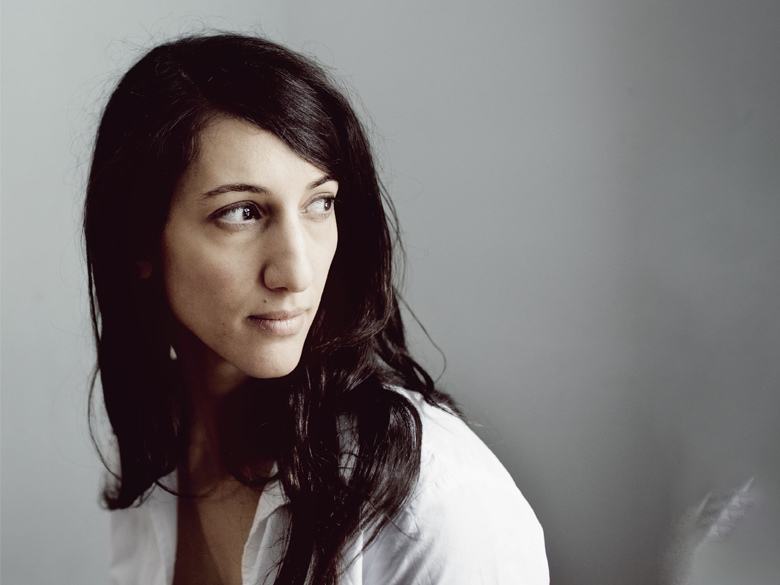 Ergüven reckons that this Turkish-Australian alliance —despite its unlikeliness— makes sense aesthetically as the instruments chosen by Ellis are coherent with her images. For the director, Ellis and herself artistically found each other, and this also goes through a series of anecdotes. Her first boyfriend was Australian and Ellis had a girlfriend whose mother went through an arranged wedding, which made him even more receptive to these girls’ fate. Even though Mustang is clearly set in present-day Turkey, Ellis’ musical narrative force takes it elsewhere while Ergüven films the girls like an entity with the shape of the mythical hydra and the ardor of a mustang. In this light, their collaboration most definitely fosters a sense of nowhere-ness, unreality and universality. Rebelliousness and fierceness have never sounded and looked so good.