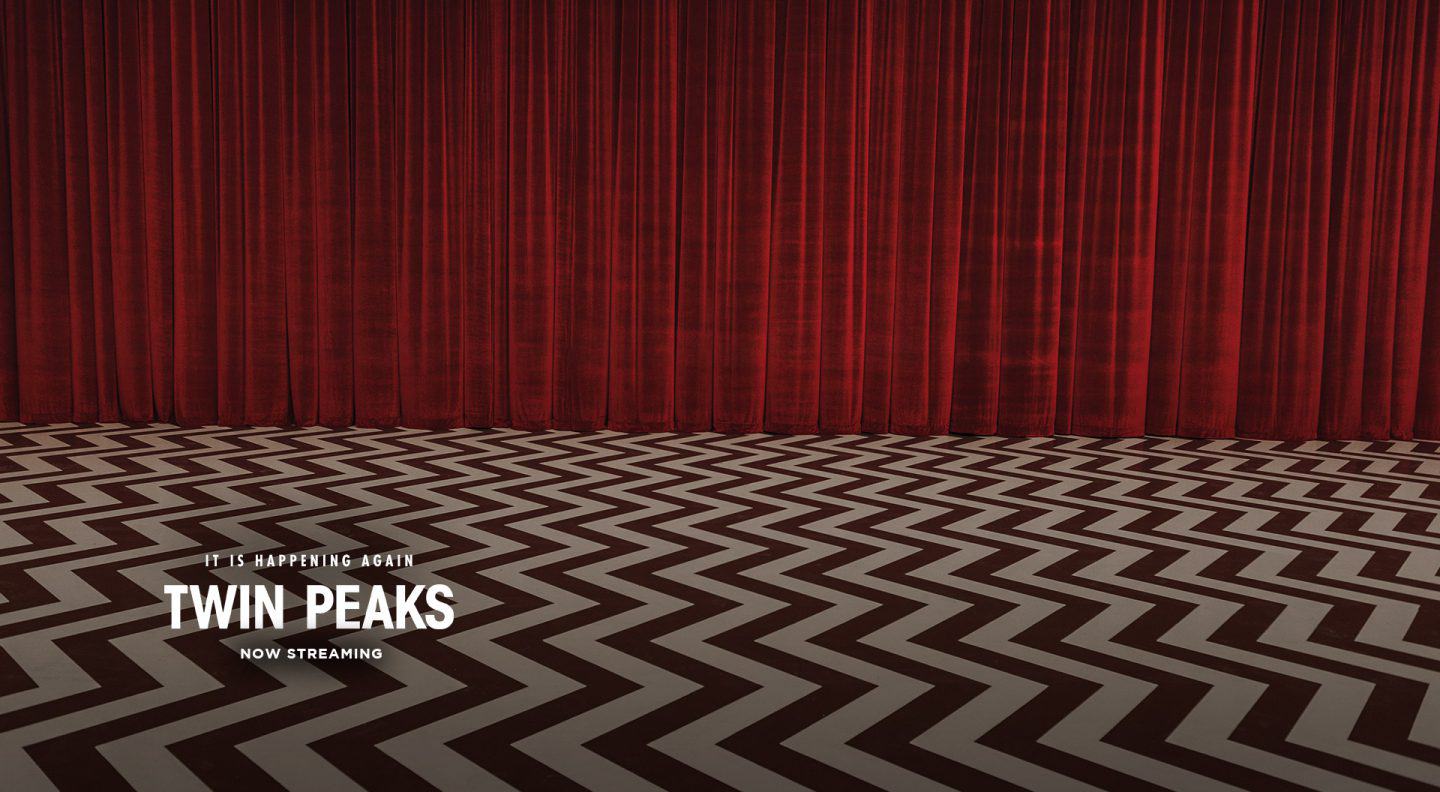 “Angelo brought me into the world of music. I didn’t realize how much I wanted to go there until that happened.“ 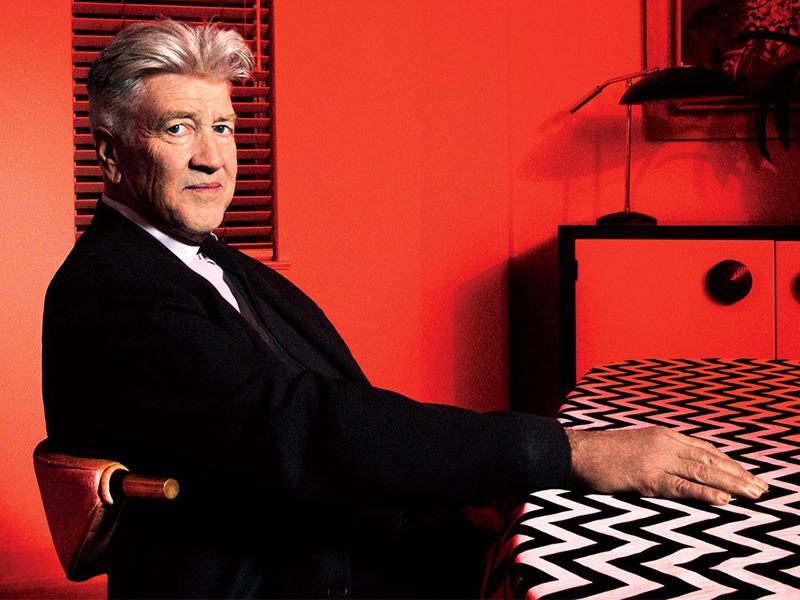 With all the media hype surrounding the return of David Lynch’s iconic series Twin Peaks, it is impossible to deny its impressive impact on the public. Its score, written by composer Angelo Badalamenti, undoubtedly contributed to the series’ ascent to its stratospheric cult status. The ‘Laura Palmer Theme’ has become a real part of popular culture, inspiring a large variety of people, generations and musicians. It has influenced many bands, such as Xui Xui and even the DJ/producer Flying Lotus, who recently released a remix of the famous theme.

It is rare for a score to gain such a legendary status and to embody the spirit of a series. 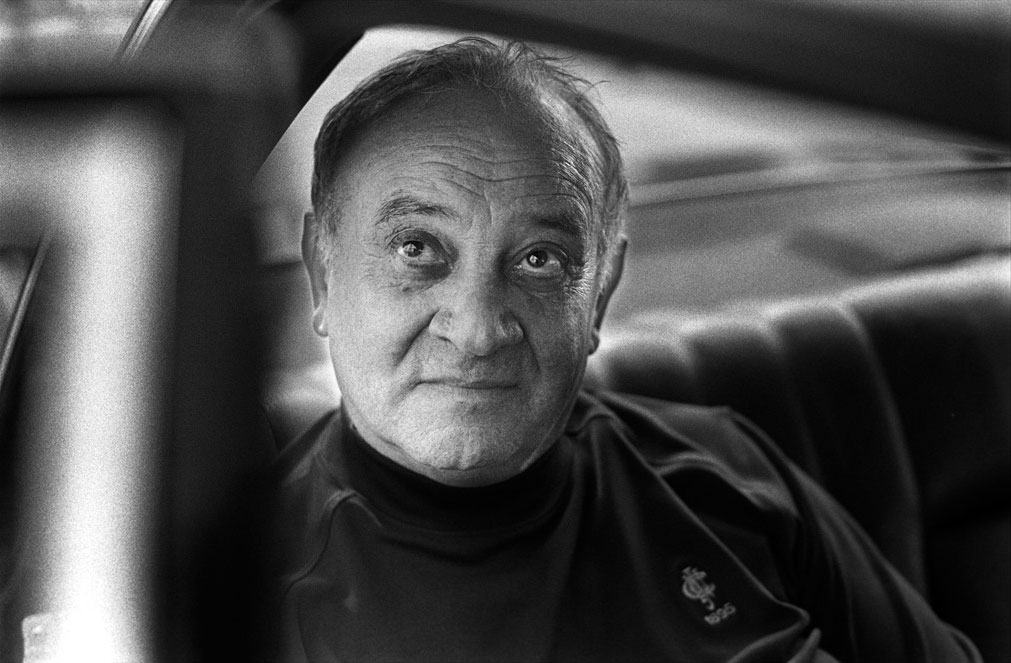 To gain a better understanding of the old friendship between David Lynch and Angelo Badalamenti, let’s look at some of their most important collaborations.

Badalamenti’s first score for Lynch was for Blue Velvet (1986). Lynch asked him to write a score that had to be “like Shostakovich, to be very Russian, but make it the most beautiful thing and make it dark and a little bit scary” (David Lynch by Michel Chion, British Film Institute, 1995).

This first success marked the beginning of a fruitful collaboration.

Lynch has also been known to have Badalamenti’s scores playing on set whilst he was filming, to act as a pacing guide for actors:

“Maybe just hearing that is worth a thousand directions. It is like describing an elephant to a kid 15 billion different ways – just take them to the zoo and that says it all.”

In 1990, Wild at Heart received a Palme d’Or at Cannes Film Festival. There was a very divided reaction from the critics, with the audience even booing the director as he won the precious prize.

That same year on the 8th April, Twin Peaks was launched.

“From then on I had a very unusual way of working with David. So much of the pilot music for Twin Peaks was composed without seeing any videos, only using David’s descriptions of various characters and moods.”

Angelo in a interview from October 6th 2016, Pitchfork

This video taken from the documentary Secrets From Another Place, found on the Twin Peaks Definitive Gold Box Edition, shows Angelo Badalamenti explaining how Lynch had explained the concept behind the famous ‘Laura Palmer Theme’. Witnessing such a passionate and natural relationship between a director and a composer is something particularly inspiring.

“It’s an incredible marriage between us. It’s the sound and pictures of immediate emotion. We’re both so busy, the pressure puts us both on a high. Other people try to question it. We just… Don’t. We don’t have time. It’s wild.”

The stylised aesthetic of the series is enhanced by the music: an aetherial soundtrack evoking both romance and violence.

2001 saw the release of Mulholland Drive, the artists’ last collaboration before their recent comeback for the third season of Twin Peaks, which could be David Lynch’s most successful work yet.

The composer Rachel Zeffira, who forms half of the Cat’s Eyes duo and whose live shows open with a reworking of Twin Peaks Theme, stated: “You could listen to it a million times and it would never get irritating or lose any emotion. How many times can you watch the show from start to finish? Music lasts longer.” (The Guardian, March 2017) 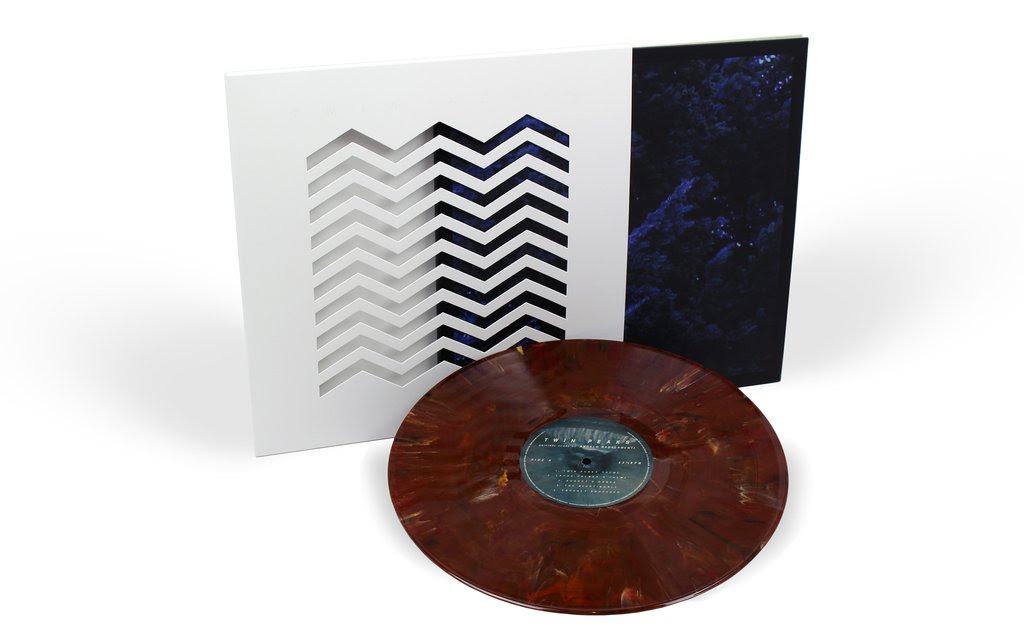 On the occasion of Twin Peaks’ comeback, a vinyl-repress of the soundtrack was released last year by Death Waltz Recordings in a limited edition, with an artwork by Sam Smith.

“I’m glad that after 25 years, Death Waltz Recording Company has re-released the original soundtrack for Twin Peaks for a new audience to enjoy. This is my defining work as a composer and I’m happy it will get a fresh listen.”

To conclude this brief focus on one of the most inspiring relationships between a director and a composer, let’s dive into its spectral atmosphere through listening to a special mix aired last week on London based NTS Radio. Beginning in the second hour of the show, the mix is paying tribute to Badalamenti’s music in Lynch’s films, curated by PAM and Satoshi. These two passionate crate diggers created Okonkole Y Trompa, a site on which they upload songs otherwise unavailable on the Internet, ripped from their personal record collection. As they say,  join them “in a place both wonderful and strange.”

In case you still can’t get enough of Twin Peaks‘ music (which is totally understandable), below is more music composed by Angelo Badalamenti.