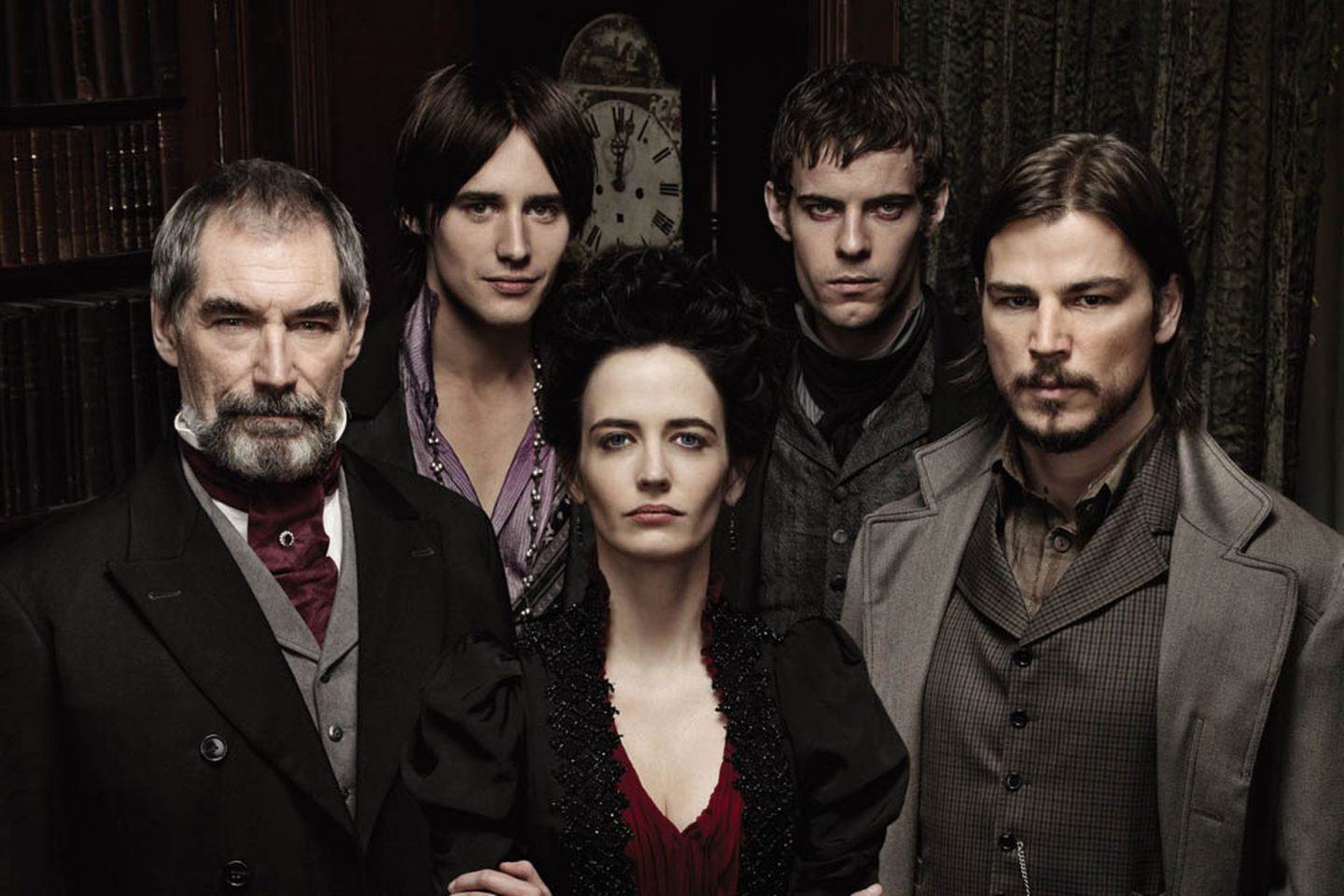 One of the tropes I like the most in fiction is when famous fictional characters are mixed with original ones and thrown into a brand new story. If the story is then set in Victorian times it’s even better. Being a huge fan of Allan Moore and Kevin O’Neill’s League of Extraordinary Gentlemen (I won’t mention the film adaptation, that’d be rude to you readers), I was very eager to discover Showtime’s Penny Dreadful, even more so as both universes share similar characters (Dorian Gray, Mina Murray/Harker, Dr. Jekyll). 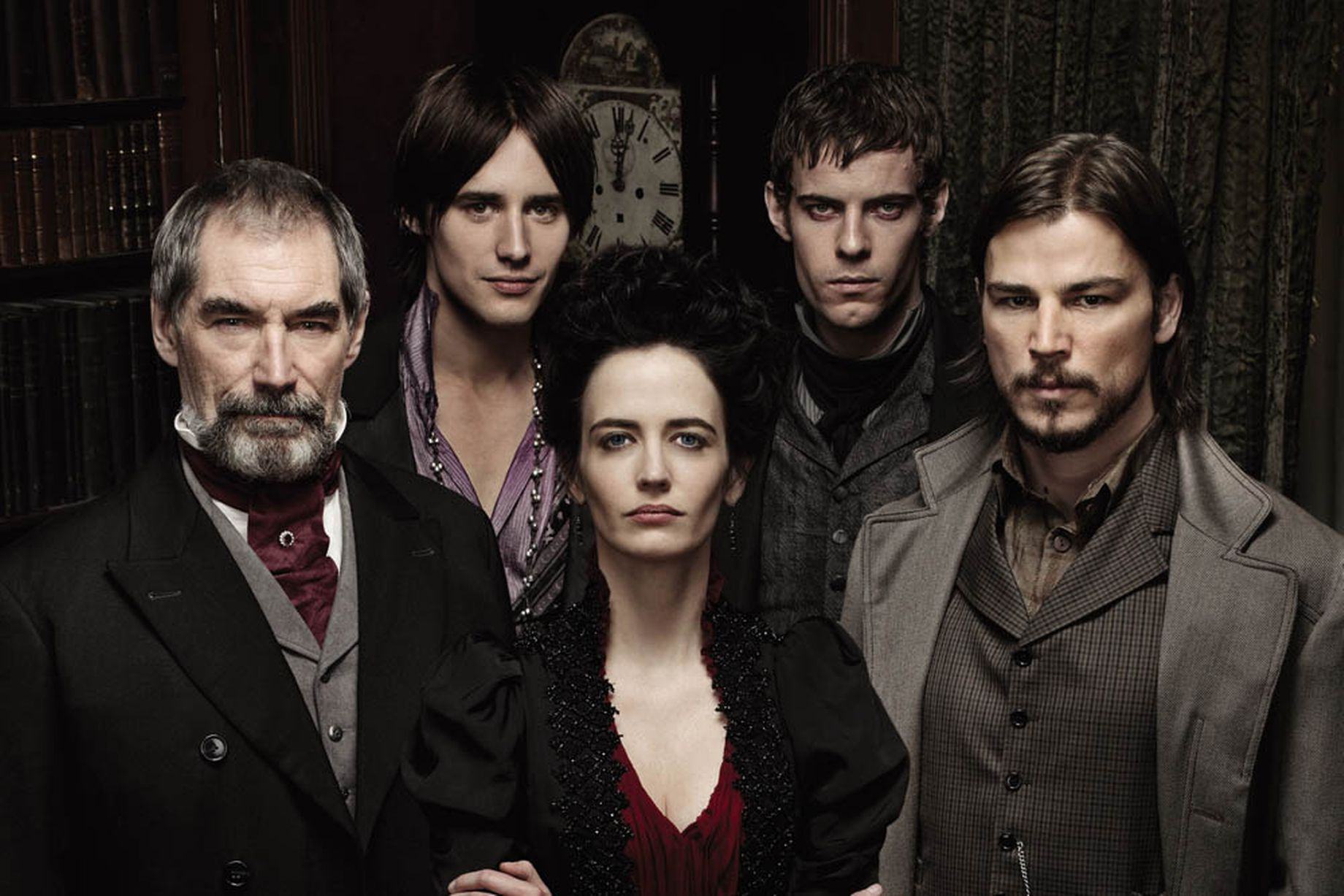 The Gothic genre —I’m referring here about what I’d call “classic” Gothic or Victorian Gothic, not Gothic subgenres like Southern or Suburban Gothic— is quite enduring on the big screen, from Hammer films to more recent productions such as Crimson Peak or Pride and Prejudice and Zombies (both scored by Fernando Velázquez). But on TV, it’s harder to find the delicious and exciting feeling you have when you watch Gothic fiction. Because let’s be honest, you know that Gothic means thrills, dark romance and more sexual innuendo than you can shake a stick at. I know that’s what you expect, no, no, no, no, baby, no, no, no, don’t liiiiiiiie, just like the Black Eyed Peas would say. Hopefully, Penny Dreadful offers all the Gothic delight the audience demands.

The series is blessed with gorgeous cinematography but your ears can’t be jealous of your eyes when you have a composer such as Abel Korzeniowski taking care of the music. The Kraków-born musician grew up in a musical environment thanks to his cellist mother. He went on studying this instrument and classical composition at the Kraków Academy of Music and became composer Krzysztof Penderecki’s mentee. Starting with short films, the composer had his big breakthrough in 2000 with Polish film Big Animal. He worked for film, TV and theatre productions in Poland and even created a new score for Fritz Lang’s classic Metropolis, but in 2006, he decided to move to LA. One of the reasons, he says, is that Polish filmmakers “rely mainly on dialogue only and score is not regarded as something essential to the production,” and that “most of the scenes simply don’t have any music at all.” Things went quite fast once settled in the US, his first Golden Globe nomination coming only three years later, in 2009, for his score for Tom Ford’s A Single Man. And even if he’s still waiting to score a SF blockbuster, Korzeniowski has fared pretty well on TV with Penny Dreadful, which earned him two Emmy noms and a BAFTA win.

It is Showtime that directly approached him to score the show. Creator John Logan was fond of his work and Eva Green who plays Vanessa Ives would play his music while they were shooting scenes. From his classical training, the composer says that “the most important thing that [he] learned in a classical environment is how to write a melodic theme. A melody that is unique and has the potential to live on its own.” Nevertheless, Korzeniowski never starts by writing themes: “They usually come from particular moments. The main theme, for example, originates from the scene when Vanessa meets Dorian Gray for the first time. It was strong enough that I developed into the form heard in main title sequence, ‘Demimonde’. And that became the main idea for the series and the character of Vanessa. And it was the process behind every other theme – it was never a detached theoretical process.” And he goes on to explain that “the musical themes of Penny Dreadful represent both different characters and abstract ideas.” 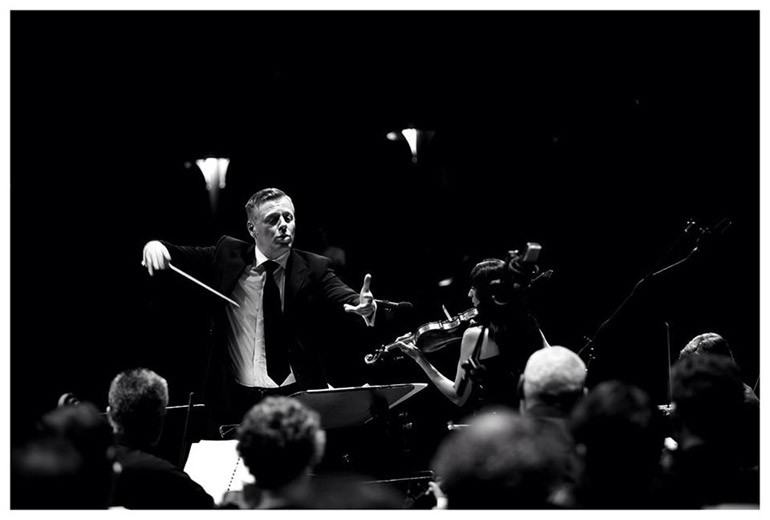 The main genre-related difficulty he encountered was the requirements demanded by horror. Certain musical elements are unavoidable since you’re supposed to create chills but you need to add other ones so that you don’t end up with a very generic score. Korzeniowski efficiently finds a balance and the Penny Dreadful score is nothing short of an alluring, elegant, dark, sweeping, scary gem.

See (or listen, y’know…) for yourself:

How Do You Respond? – Jacob Yoffee and Roahn Hylton on scoring “Free Meek” 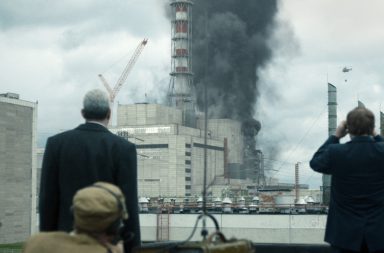 “Anyone Can Write Music” – An Interview With Hildur Guðnadóttir