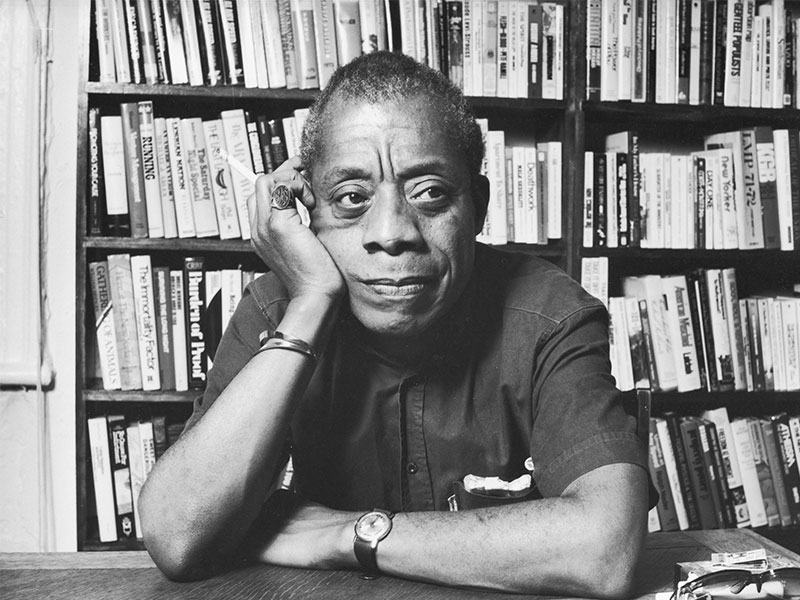 Things have been quite hectic lately for Russian composer Alexei Aigui: I Am Not Your Negro, his sixth collaboration with director Raoul Peck, has been shown in a large number of festivals (41st Toronto International Film Festival, 67th Berlinale, etc.) and has garnered the most prestigious accolades, among which an Academy Award nomination for Best Documentary. In I Am Not Your Negro, director Raoul Peck envisions the book essayist James Baldwin never finished about his friends Medgar Evers, Malcolm X and Martin Luther King, Jr. Using a rich archival material, Peck intertwines his filmmaking talent to James Baldwin’s unfinished work and creates an extraordinary, enthralling, thought-provoking documentary voiced by actor Samuel L. Jackson. This up-to-the-minute examination of race in America is a journey into Black History that connects the past of the Civil Rights movement to the present #BlackLivesMatter.

To create a gripping musical environment, Peck re-teamed with his frequent collaborator Alexei Aigui. The composer is also a violonist in his own band Ensemble 4’33’’ and the music he creates unites elements of contemporary classical and electronic music. Between a recording session and a trip to the Berlin Film Festival, we had the pleasure of exchanging a few words with the engaging and extremely bubbly Russian composer.

Score It: Congratulations to you, Raoul and the team for the Oscar-nomination! Can you tell us more about the collaboration process with director Raoul Peck for I Am Not Your Negro?

Alexei Aigui: Raoul was unfortunately unavailable when I was recording the I Am Not Your Negro score. It’s our sixth collaboration and it’s the only recording session that he missed. He usually comes into the studio with me and he’s really hands-on: he tells me what he likes and dislikes and we make some changes together. In 2016, we also worked on The Young Karl Marx, also screened at the 67th Berlinale. For Marx, we were in the editing room together in France and Belgium. We talked a lot about the role of music, of the stylistic aspect of music. He wanted a music that was both orchestral and rebellious. He came to Moscow where I usually work. It’s more convenient for me as I know the studio and the musicians—I’ve been working with them for almost 20 years. A few weeks after I finished the score for The Young Karl Marx, Raoul called to tell me he was done with the editing of I Am Not Your Negro and that I could start working on it. The period of time between the two films was very short. Since Raoul was dealing with Marx’s post-production, he wasn’t available to fly to Moscow where I was working. But we Skyped and it was business as usual! I was recording without him but I was sending him the different pieces and he was making some modifications as we went.

The music for I Am Not Your Negro is very different from the music for Marx. It didn’t need a large orchestra. We needed some chamber music for the most intimist scenes and for the rest, I created jazzy pieces to match the era of the film. With my band, the 4’33’’ Ensemble we improvised on  themes that I had created. I usually write the music ahead of meeting with my band and then, when I come to the studio for the recording session, I tell the musicians what I want. 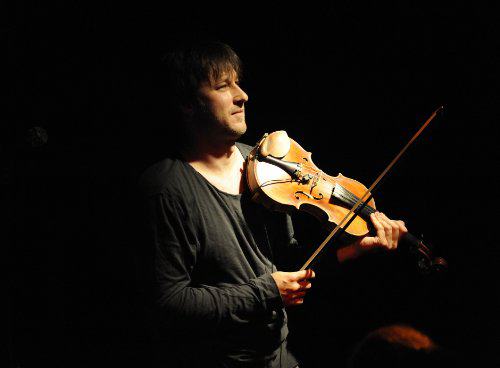 Did Raoul leave you some instructions since he was busy with Marx?

He wanted some jazz music. He told me to listen to Miles Davis and to find a good trumpeter. Luckily I had one! His name is Andrey Gontcharov and I’ve been playing with him for ages. Raoul wanted something violent so I asked Andrey to create a tense sound, in total opposition to his style that is usually more lyrical. The trumpet is an instrumentent that screams, that can be very emotional. The best jazz trumpeters are African-American, so creating these jazz pieces were quite a challenge.

Is there a big difference between scoring fictions and scoring documentaries?

I am passionate about everything. Raoul’s films, whether fiction or documentaries, are always very militant, I am used to it. However, Marx and I Am Not Your Negro are different regarding the orchestration and musical themes. I have scored different kinds of films: historical, comedies, dramas, documentaries. I have scored French director Marina De Van’s adaptation of Le Petit Poucet and Alexander Kott’s wordless film Test (Ispytanie). In every instance, you have to write notes! The themes, the genre, the editing influence me a lot. For I Am Not Your Negro, I had to take into account the sound environment of the film for my music not to be dissonant and not to clash with the rest. You need to be flexible.

Did you know James Baldwin before I Am Not Your Negro?

No, I did some research. He’s not well-known in Russia. I’d like to read his essays but he has not been widely translated in Russian. He was a complex thinker, very interesting. Baldwin is a likeable person, he was a visionary.

The documentary underlines the lack of representation —or the misrepresentation— of African-Americans in films and on TV in the US. All the songs of the documentary come from funk, jazz and blues music (‘Stormy Weather’ by Lena Horne, ‘Just a Dream’ by Big Bill Broonzy, ‘People Get Up And Drive Your Funk Soul’ by James Brown, etc.). Raoul Peck seems to tell us that this identity, though visually absent, was well and truly there.

African-American music is a major music style of the 20th century. The most important, I think. Blues, jazz, gospel music are at the origin of everything we have today. I didn’t grow up with jazz because it was almost forbidden in the USSR! When rock music arrived, the Soviet government said that it should be forbidden too, and at this moment we were able to listen to jazz. That was only 30 years ago!

What’s coming up next for you?

I love to work for cinema because it’s a different way to create. When I compose for myself, I can be quite lazy as no-one forces me to work all day long. Cinema is more challenging: I Am Not Your Negro made me dive into jazz music, The Horde (Andrei Proshkin) forced me to study Mongolian instruments. Cinema makes me think and allows me to develop as a composer. 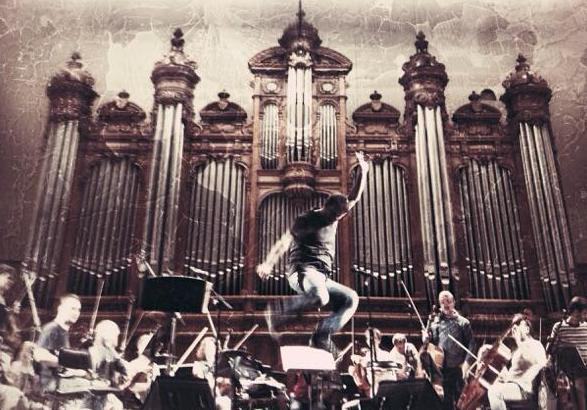 Any tips for aspiring composers?

The market is swamped! No, I don’t know, I came to cinema by chance. You need to be original and not copy Hollywood composers. You need to be a musician first. You need to create, to tour, to play live, even for an audience of ten people. Then you also need to be lucky, or to have a network.

The soundtrack is released by Lakeshore Records since February 17, 2017