A portrait of Henry Jackman, scoring Captain America and Uncharted 4 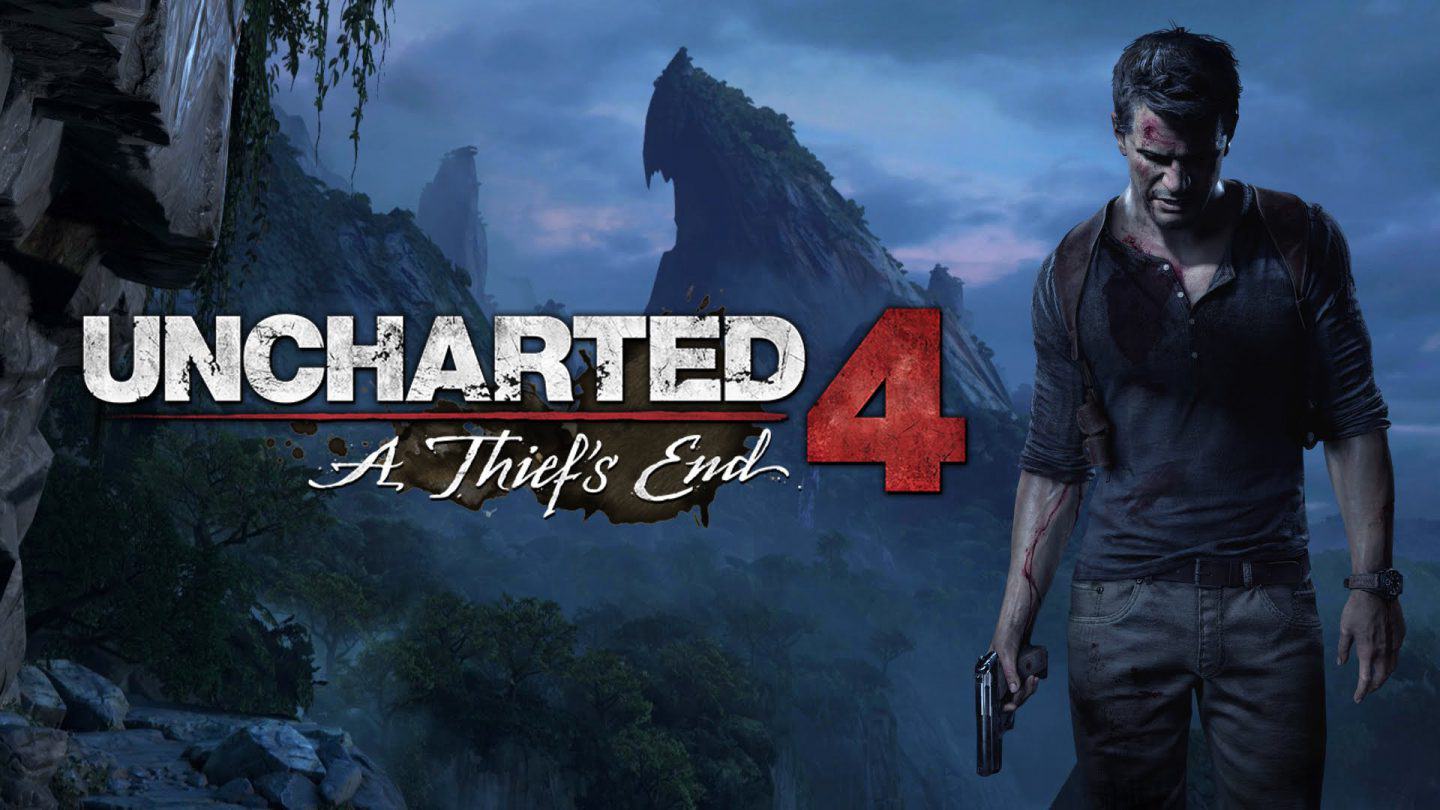 Versatile, busy and omnipresent, these are a few adjectives to describe Hans Zimmer’s mentee, composer Henry Jackman. This month, two projects he’s worked on are out: Marvel blockbuster Captain America: Civil War and the highly anticipated final instalment in the Uncharted series, Uncharted 4: A Thief’s End. Before the year is out we will be able to listen to more of Jackman’s music in Amazon’s second season of The Man in the High Castle (in collaboration with Dominic Lewis), The Birth of a Nation and Jack Reacher: Never Go Back. 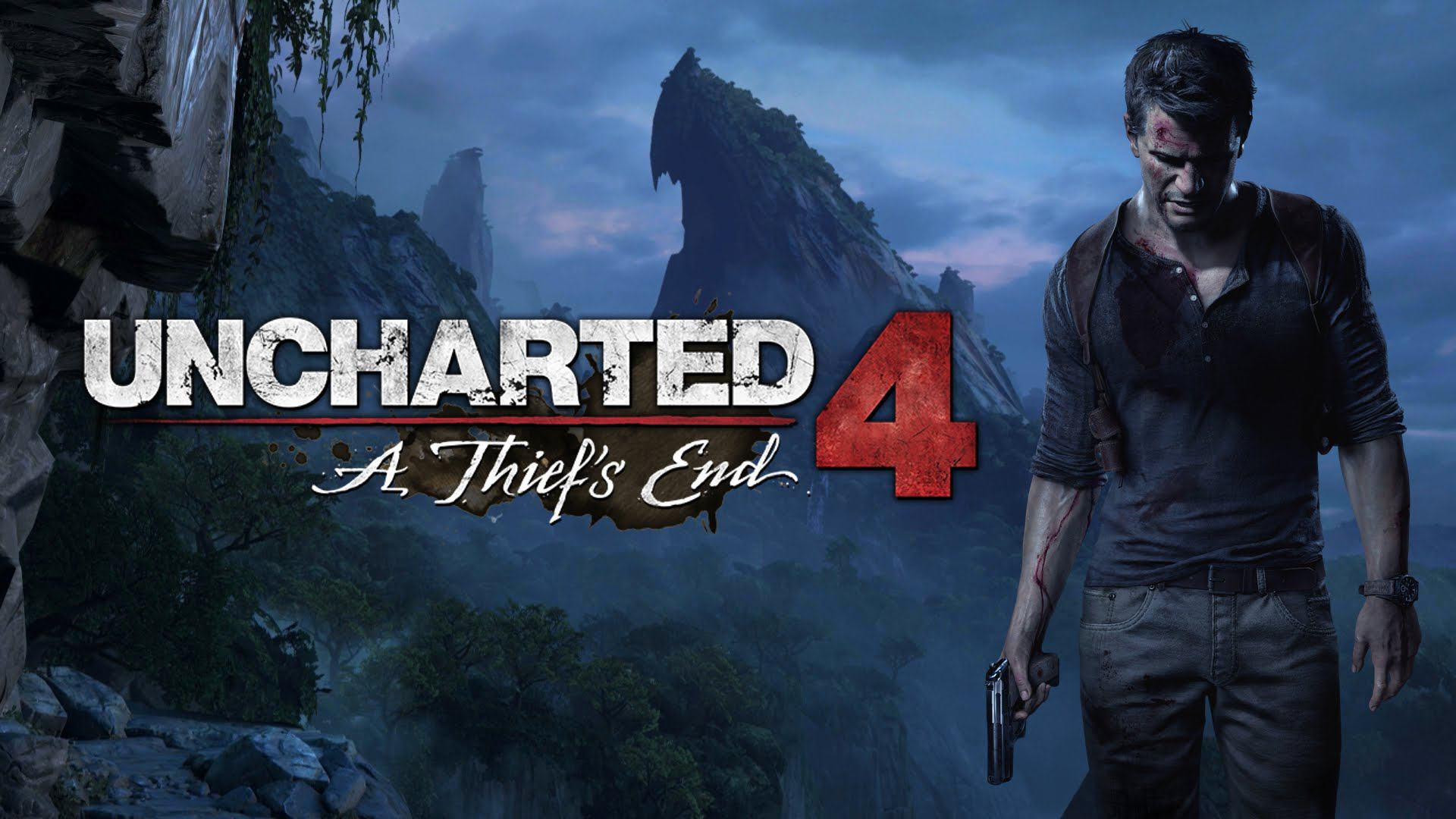 The process of becoming a film composer was, in his own words, “a roundabout journey.” Classically trained as a child, he attended St. Paul’s Cathedral Choir School where he sang Renaissance church music and was writing classical music by the age of 8. He pursued his studies at Eton College and Oxford University but around the age of 16, he turned his back on classical music bought a computer, embraced drum and bass and started to make electronica, dance and pop music. 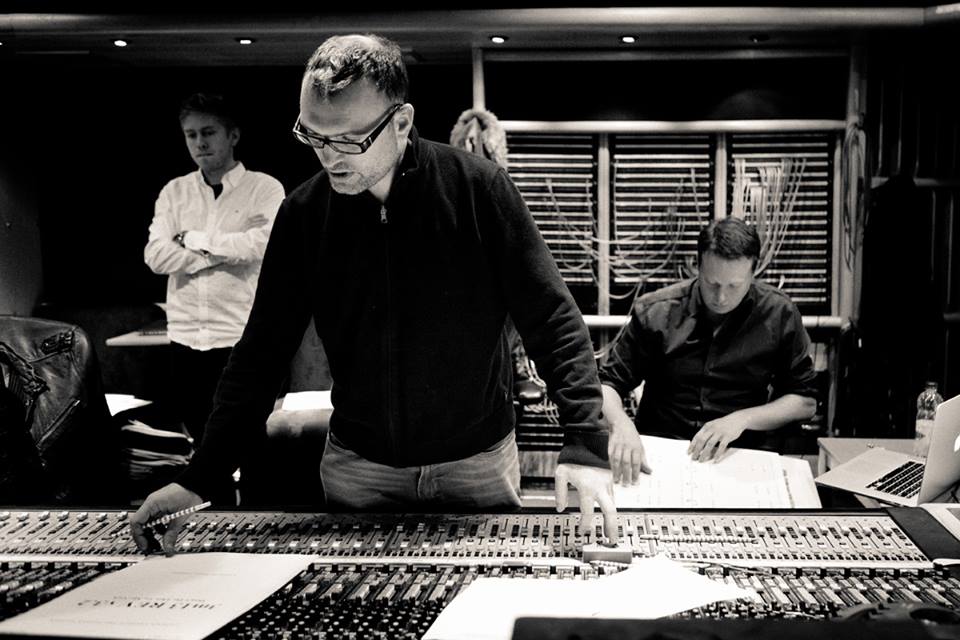 When he was in his twenties, his father told him that if he ever got the opportunity to go into the film music industry, he shouldn’t think twice and just do it. For Jackman, the idea seemed odd as he associated film music with old people, but it stayed at the back of his mind. He entered the record industry and started a successful career as a producer and programmer, working with artists such as Mike Oldfield, Seal, Elton John and Gary Barlow. In the mid 2000s, he released his own album, Transfiguration that was influenced by Björk’s Homogenic and Vespertine and featured a choir, an orchestra and a lot of electronica.

Hans Zimmer got to hear it and made it clear that he was wasting his time with pop music and that he should get cracking with film music instead. Besides, it resonated with his father’s words of wisdom. I think it’s safe to assume that Henry Jackman is probably just like you and me: when Hans Zimmer (and your dad) tell/s you what to do with your life, you listen…

So in 2006 he started working on different film scores with mentor Hans Zimmer and John Powell, acting as music programmer, music arranger and composing additional music for blockbusters such as The Dark Knight, Hancock, the Pirates of the Caribbean franchise, or Kung Fu Panda. In 2009, he got his first solo gig with Dreamworks animation film Monsters vs. Aliens. Since then, Jackman has paired his strict classical upbringing with his experience as a producer and his love for electronica to create epic, heart-felt, heroic scores that are perfectly balanced between modernity and something more classic for both animation and live action movies.

His scores for the third instalment of Captain America and Uncharted 4 are very strong and efficient, they’re exactly what you expect from a Henry Jackman soundtrack. Yet, here at Score It, we’re more excited by his score for the upcoming Birth of a Nation by Nate Parker as it pulls away from what we could call his comfort zone — even though dramas are not uncharted territories for the composer, as proven by his extraordinary Captain Phillips score.

The Birth of a Nation of course draws its title from Griffith’s aesthetically ground-breaking but appallingly racist 1915 film and tells the story of Nat Turner and the 1831 slave rebellion he led. When discussing the score with Collider, Jackman teased by saying: “We ended up with a score with gospel choir, solo cello, children’s choir, two solo singers, a symphony orchestra. It’s one of the scores I’m most proud of.”