Brian Tyler and the Super Scores 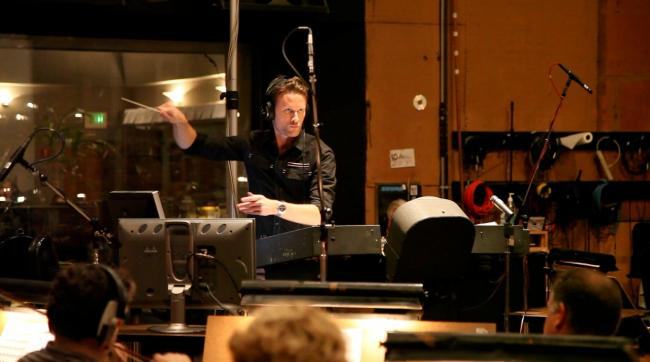 If you went to the movies recently or watched TV or played video games, you have probably heard his work. The films he has scored were huge box office successes and 2015 is going to be a busy year for him with the upcoming Furious 7 and Avengers : Age of Ultron. He slightly looks like a Marvel character, half way between Thor and Captain America. I was informed by reliable sources that SNL’s Triangle Sally (aka Kristen Wigg The Great) taught him the special technique to play the triangle. I am of course talking about Brian Tyler.

Brian Tyler, ‘Now You See Me’

A gifted self-taught multi-instrumentalist, a UCLA and Harvard graduate, Tyler forced his way into the film scoring industry. He sent his demos to everyone and knocked on every door until his compositions got the attention of directors and studio executives. His grandfather, Academy-award-winning art director Walter Tyler worked with many iconic directors of the Hollywood Golden Age such as William Wyler or Cecil B. DeMille. Yet, this prestigious ancestry was of no use when the young composer arrived on the market in the late 90s.

Starting with low-budget films —some of them such as Six-String Samurai or Bubba Ho-tep acquiring over the years a cult status— Tyler was already putting into his scores this swashbuckling aspect that we still find today, whether he’s scoring The Teenage Mutant Ninja Turtles or the last installment of the Rambo franchise. 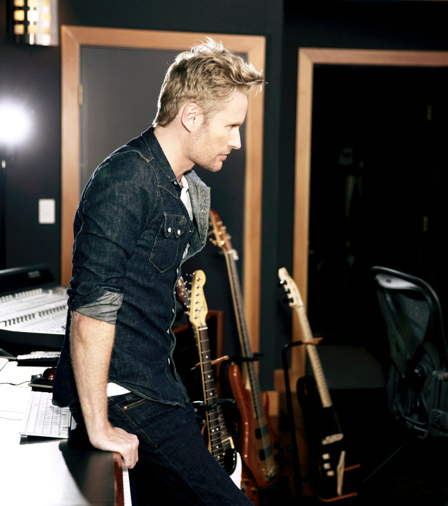 Tyler has specialized in blockbusters and crowd-pleasers and his music adds the subtlety that can sometimes be missing in this kind of films. Tyler carefully crafts a score that will fit the hero : Tony Stark, a self-made man and self-made superhero will have a more earthy score when Thor, a God-like figure from outer space and heir to Asgard’s throne, will have a score reflecting his divine extraterrestrial lineage. Often citing John Williams and his work on Raiders of the Lost Ark as his source of inspiration, the young composer has an understanding of the importance of creating memorable and hummable thematic scores that bring back the thrill of the 80s.

His music is heroic, dynamic, heart-warming, epic, uplifting and has this bravado that makes you feel invincible, just like Stallone or Statham in The Expendables, even if you hit your fridge more often than you hit the gym. Oh, unless you’re watching Now You See Me. Jesse Eisenberg is one of us, right? He seems to do as many push-ups as I do in my spare time. Yes, none, that’s the right answer.

With his crescendos and powerful musical explosions Tyler gets the audience’s hearts racing without them even noticing. For him, score is emotion and film music should alter and enhance what you’re seeing, without being necessarily noticed. To achieve this emotional connection between the audience and the film, Tyler advises composers-to-be to learn how to speak “director” because directors don’t speak “composer.” Although he stresses the importance of classical training, he says that learning the director’s language ­—i.e. learning about cinematography, editing, lightening, etc. — is absolutely essential.

Chop chop composers of tomorrow, now you know what to do write a Tyler-approved compelling score. Go buy yourself the HarperCollins Director-Composer dictionary.