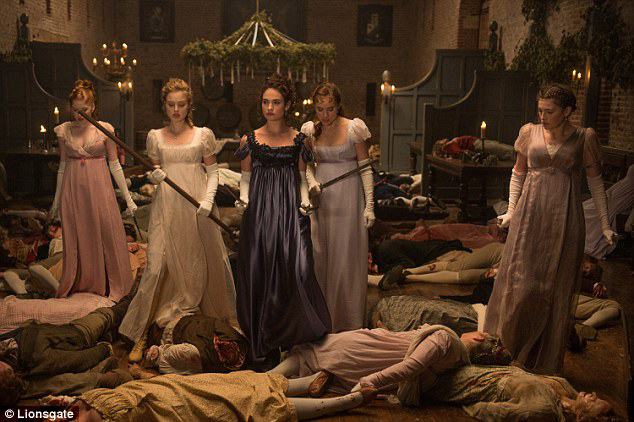 I have a confession to make. I can watch anything —mark my words: absolutely anything— if you tell me it features zombies. I’ve watched films with Nazi zombies. I’ve watched zombie musicals. I’ve even watched the film with beaver zombies, judiciously titled Zombeavers (Ah! Portmanteau words, I love them too). So, no wonder I rushed to the closest theatre to watch Burr Steers’ adaptation of Seth Graham-Smith’s rewriting of Jane Austen’s classic novel, Pride and Prejudice and Zombies. The title is pretty self-explanatory, isn’t it? On top of finding a husband (or refusing to find one) the Bennet sisters have to fight the undead, the result of a plague that decimated most of Britain.

Let’s be honest here, it’s not the greatest film of all times. But Pride and Prejudice and Zombies is, just like the book, unabashedly funny and Spanish composer Fernando Velazquez manages to capture the composite nature of the film, part Victorian drama, part comedy and part horror. The composer is no stranger to the horror genre. He wrote amazing melodic scores for Julia’s Eyes, The Orphanage, Devil, Mama and more recently, Guillermo Del Toro’s gothic horror flick, Crimson Peak. Even though he admits that he’s sometimes scared to be typecast as a horror genre composer, Velazquez should not be worried as he excels at it. 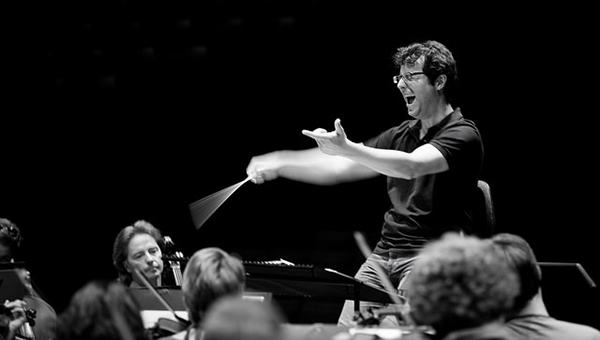 The Pride and Prejudice and Zombies score can roughly be divided into four categories that seamlessly intertwine: the pieces inspired by Victorian music, the action-fuelled cues, the horror/suspenseful pieces and the dramatic pieces. If Velazquez finds inspiration in music from the Victorian times, he successfully spoofs it in order to highlight the parodic twist on period drama films. The composer’s virtuosity is particularly remarkable in the brilliant “Menuet des Mortes Vivants.” Although the action bits of the score are more generic, the horror and dramatic cues are most definitely engaging. “Orphan Attack” perfectly reflects that. It starts off very brashly and turns into a hair-rising suspenseful cue and ends on an emotionally powerful note.

Velazquez’s take on the zombie genre is creative and refreshing as he offers a coherent score mixing romance, horror, drama and action. With his classical orchestration, he pays a wonderfully elegant tribute to the beloved yet clumsy monster that the zombie is. And it seems that the Spanish composer isn’t done scaring and amazing us as he’s working on Patrick Ness’s gothic/fantasy novel adaptation, A Monster Calls. GUUUUK KHRRRRR! FYI, this is a zombie appreciation sound.