THE SOUND OF CANNES #4 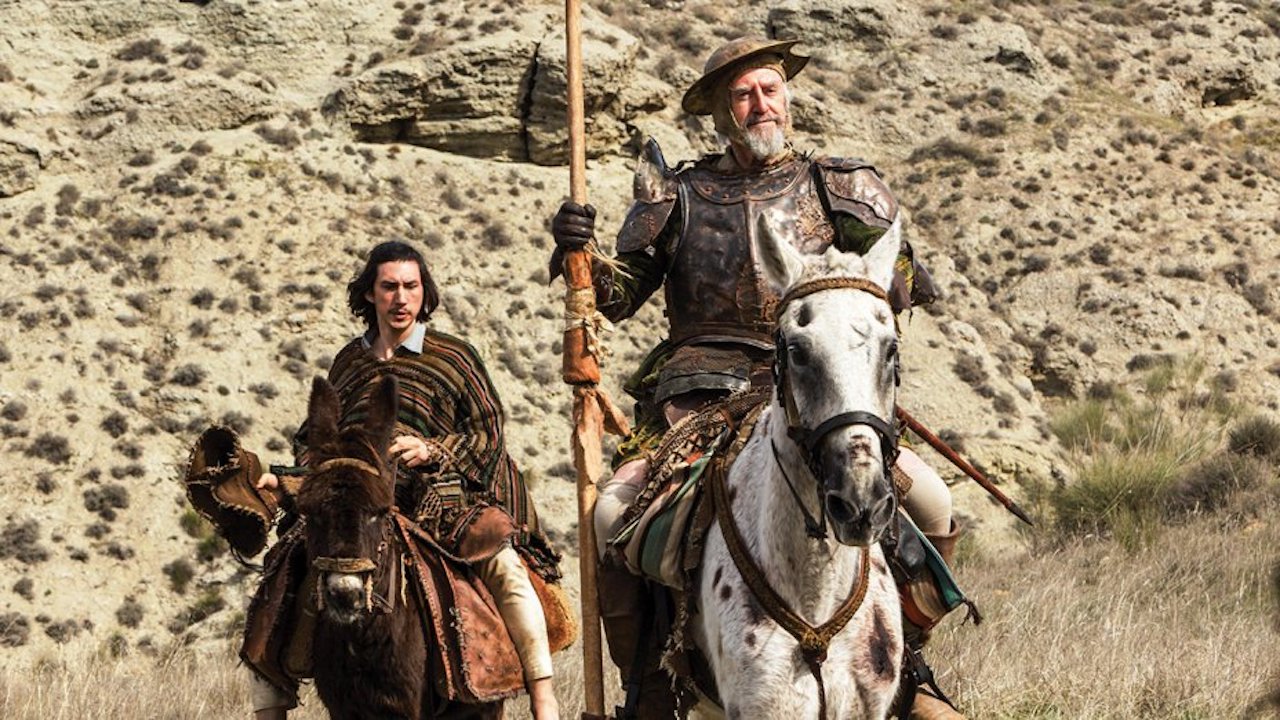 And this is our final Cannes article! So many films, so many melodies, sounds and rythms have filled up our ears and minds throughout the 2018 Cannes Film Festival. Here’s a selection of what haunted us the most. 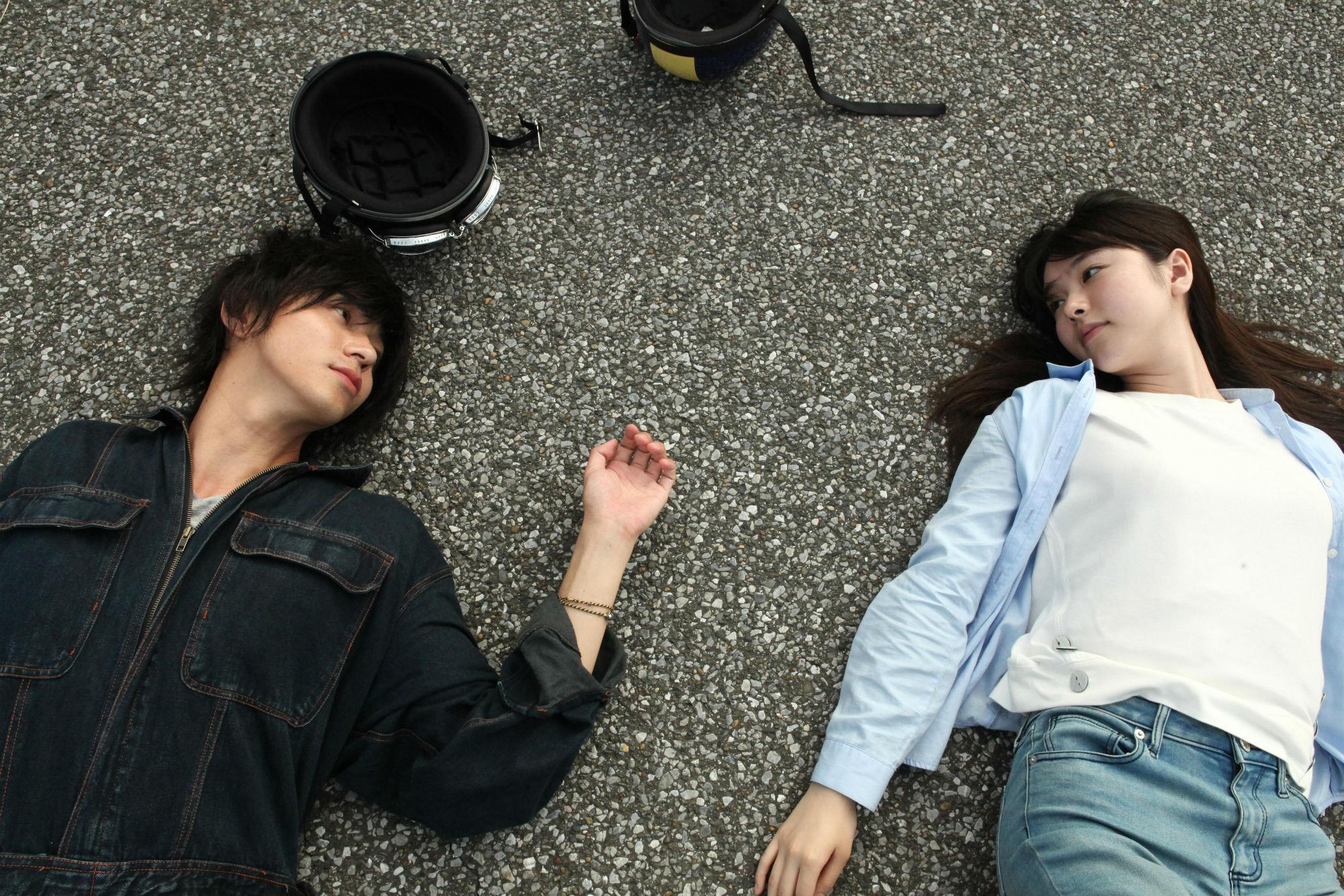 You might remember Hamaguchi’s previous film, Happy Hour, a five-and-a-half-hours fresco about the intertwined lives of four thirty-something women, only featuring non-professional actors. This year, the Japanese director enters the Cannes competition for the first time with Asako I & II (Netemo Sametemo), a curious cinematic experience, however more conventional than his previous opus. The heroine, from whom the film draws its title, falls in love with Baku, who disappears one day. Two years later, she relocates to Tokyo where she meets Ryohei, Baku’s perfect doppelgänger, but with a completely different personality.

Hamaguchi keeps exploring the possibilities that electronic and experimental music can provide when put over moving images. While Happy Hour featured original music by new age composer Umitaro Abe, Asako is the first film score composed by 27-year-old DJ and producer tofubeats. In quite a classic writing style, with recurring themes for the different characters, tofubeats experiments by practising his favourite genres – electro, hip-hop, ambient, house – which is quite unconventional when it comes to film music. By doing so, the composer puts forward an innovative, odd, but nonetheless serious way to create a film score. 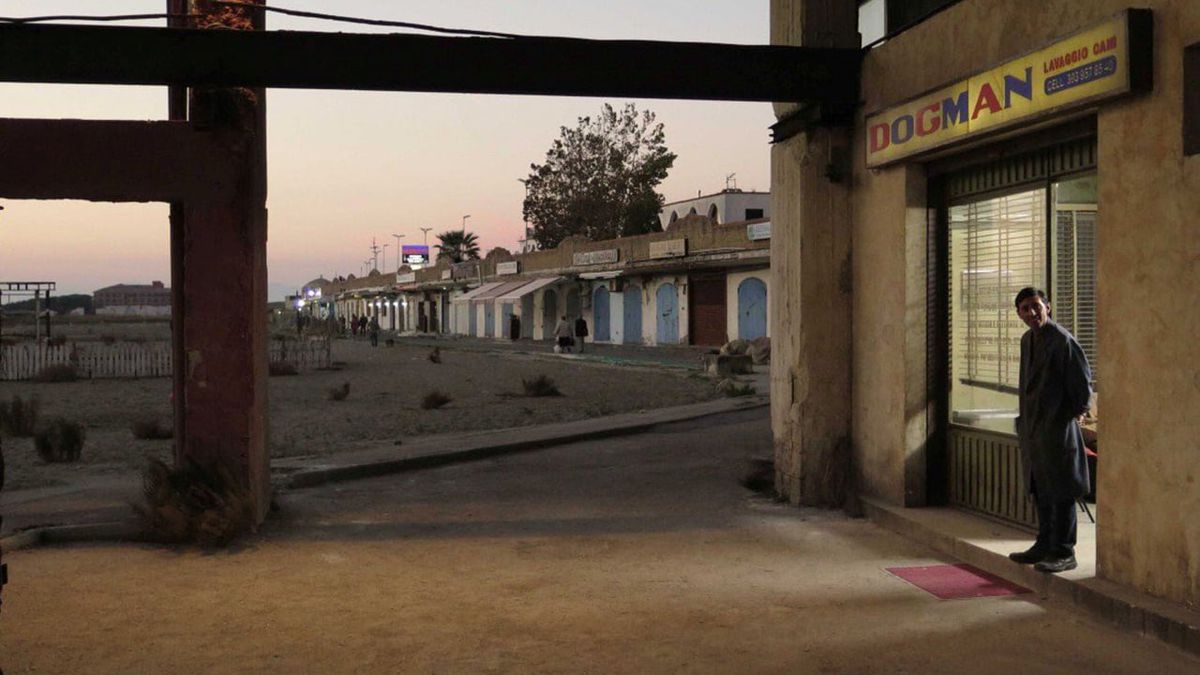 Italian director Matteo Garrone is one of Cannes’ favourites. The success encountered by Dogman and the Best Actor Prize won by Marcello Fonte do not belie this statement. Garrone’s style and storytelling capacities lie in his capacity to turn gruesome news items into universal tales. Garrone usually gets more help from music – Gomorrah was filled with music, and Alexandre Desplat’s scores for Reality and Tale of Tales were quite present in both films –  but he had to let go with Dogman. The director, by his own admission, thought primarily that the film did not need any music, until he came to realise that something was missing. By taking the true story of Er Canaro — a dog coiffeur who tortured to death former boxer and fellow cocaine addict Giancarlo Ricci — as his starting point, Garrone’s latest film is an intense fable about forced friendship, physical and psychological abuse and one’s unspoken struggle to get out of it. Composer Michele Braga, who recently scored the action sensation They Call Me Jeeg as well as Sebastiano Riso’s powerful dramas Darker Than Midnight and A Family, demonstrates how powerful the sparing use of an atmospheric score is on a film with such themes. His compositions deepen the poetical dimension of the film without taking anything away from the harshness of the story.

A24 – All Rights Reserved

The Man Who Killed Don Quixote was without a doubt the unmissable event at this year’s Cannes Film Festival, not only because the film was presented in the midst of a legal battle between Terry Gilliam and producer Paulo Branco, but also and most importantly because Gilliam, unlike Orson Welles before him, managed to put an end to his own curse and release the film after nearly thirty years in the making. Like Welles, however, his Don Quixote, rather than a faithful adaptation of the book by Cervantes, is a modern retelling of the literature classic. Adam Driver is Toby, a commercial director, who directs his new ad in the Spanish desert, not far away from the village where, in his student years, he did a short film about Don Quixote. When Toby travels to the village, he finds that the old man he cast as Quixote has since come to believe he is the legendary character. He also thinks that Toby is Quixote’s loyal squire, Sancho Panza.

Gilliam’s trials and tribulations he faced in order to bring Quixote to the big screen proved that, just like most of his characters – Robin Williams in The Fisher King, Brad Pitt in Twelve Monkeys and Jonathan Pryce in Brazil and, obviously, in Quixote – he is a mad dreamer. If there is one thing that Gilliam’s films, like Fellini’s, taught me, it is that dreams are the most precious gift you can have, as long as they take you far away, in space and time, from reality. The music in Quixote plays an important part in how Gilliam builds a cinematic dream: it spans through several genres, styles and orchestrations without losing its sincerity. It contains the chivalrous candour (Quixote’s and Gilliam’s) at its heart. Roque Baños gives another taste of his art, putting a catchy flamenco piece here, writing a huge, epic orchestral piece there… His very rich, overwhelming score is his best work, if only for its boldness. But the Quixote score, which does not lack thrills, emotion and escapism really is a gem, worthy of the greatest adventure films. It is also thanks to this wonderful score that we can now say, ¡Quixote vive!