THE SOUND OF CANNES #3 - The Sing-A-Long Issue 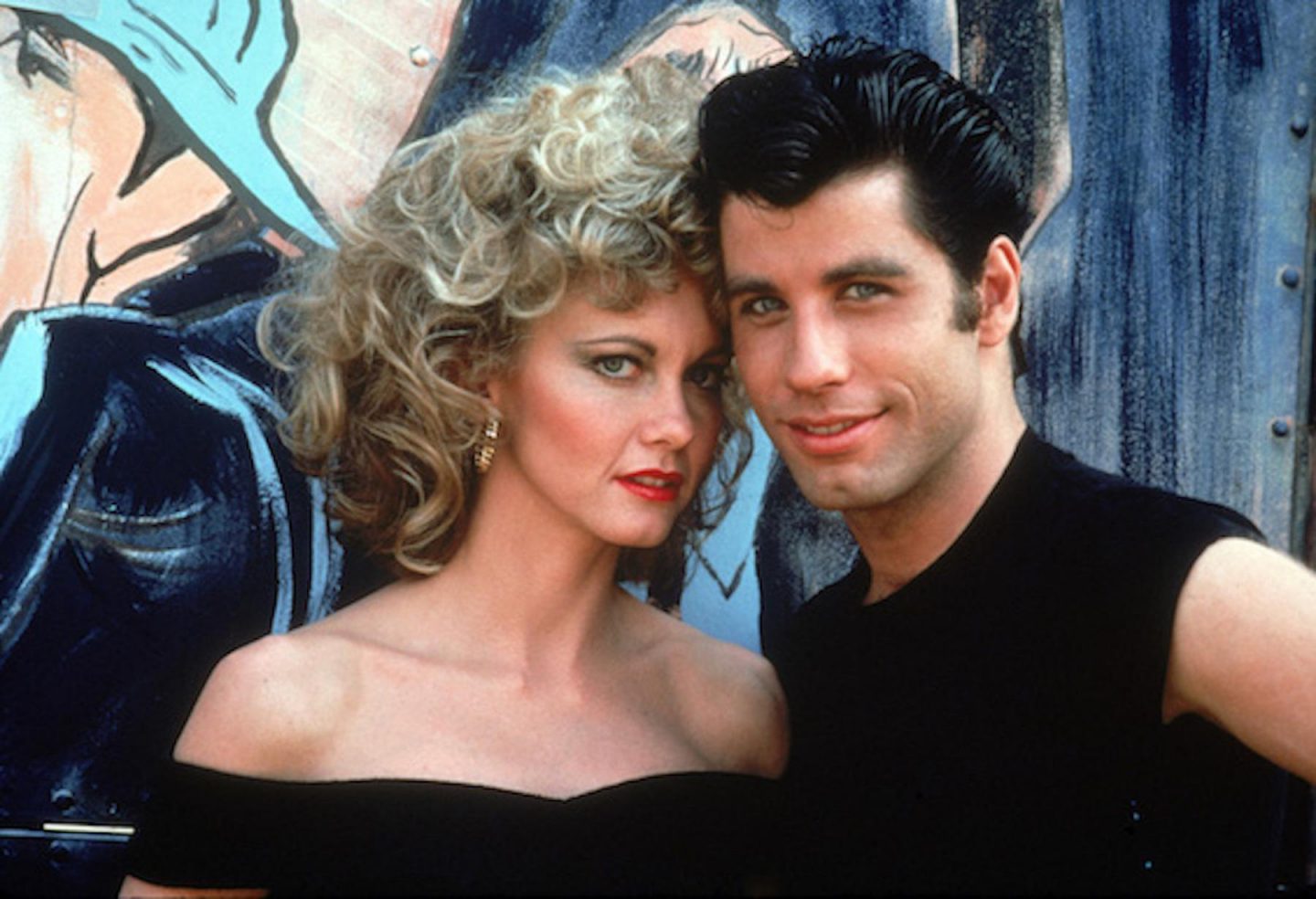 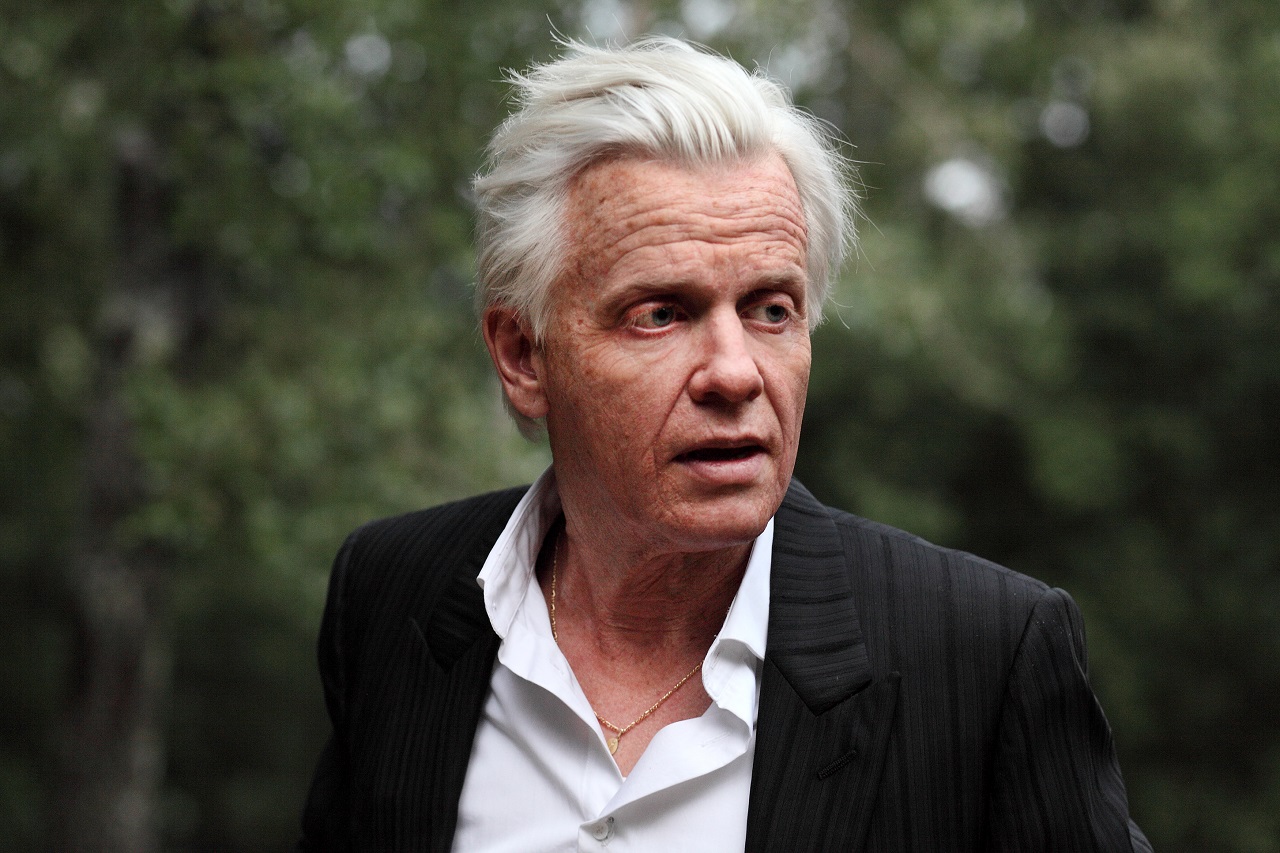 Although Alex Lutz is more commonly known in France as a comedian and actor, Guy already is his second feature film as a director. The blond-haired, blue-eyed and pale-skinned actor has just the right look to play two kinds of role: a nazi officer and an old pop singer. Since he has already played the former in the James Bond spoof OSS 117: Lost in Rio, we were anxious to see if he would ever be playing the latter one day. And he did in Guy that he also wrote on top of directing it. Lutz, under a Benjamin Button-dose of makeup, extraordinarily gives life to this tired, grumpy old man who once was France’s favourite artist. Directed like a mocumentary, the film’s only original music is made of the mellow pop songs sprinkled across Guy’s career. Composers Vincent Blanchard and Romain Greffe are familiar with Lutz’s work, as the duo regularly contributes to his various projects in film, TV and on stage. The composers originally wrote five songs – each of them representing a decade of the singer’s career – and that is basically all they needed to give Guy its distinctive sound; made from scratch and based only on a few references and fake album covers created for the film, the stylistic exercise takes the liberty of including nods to actual emblematic French singers but remains a creative work impressive enough to be noted. 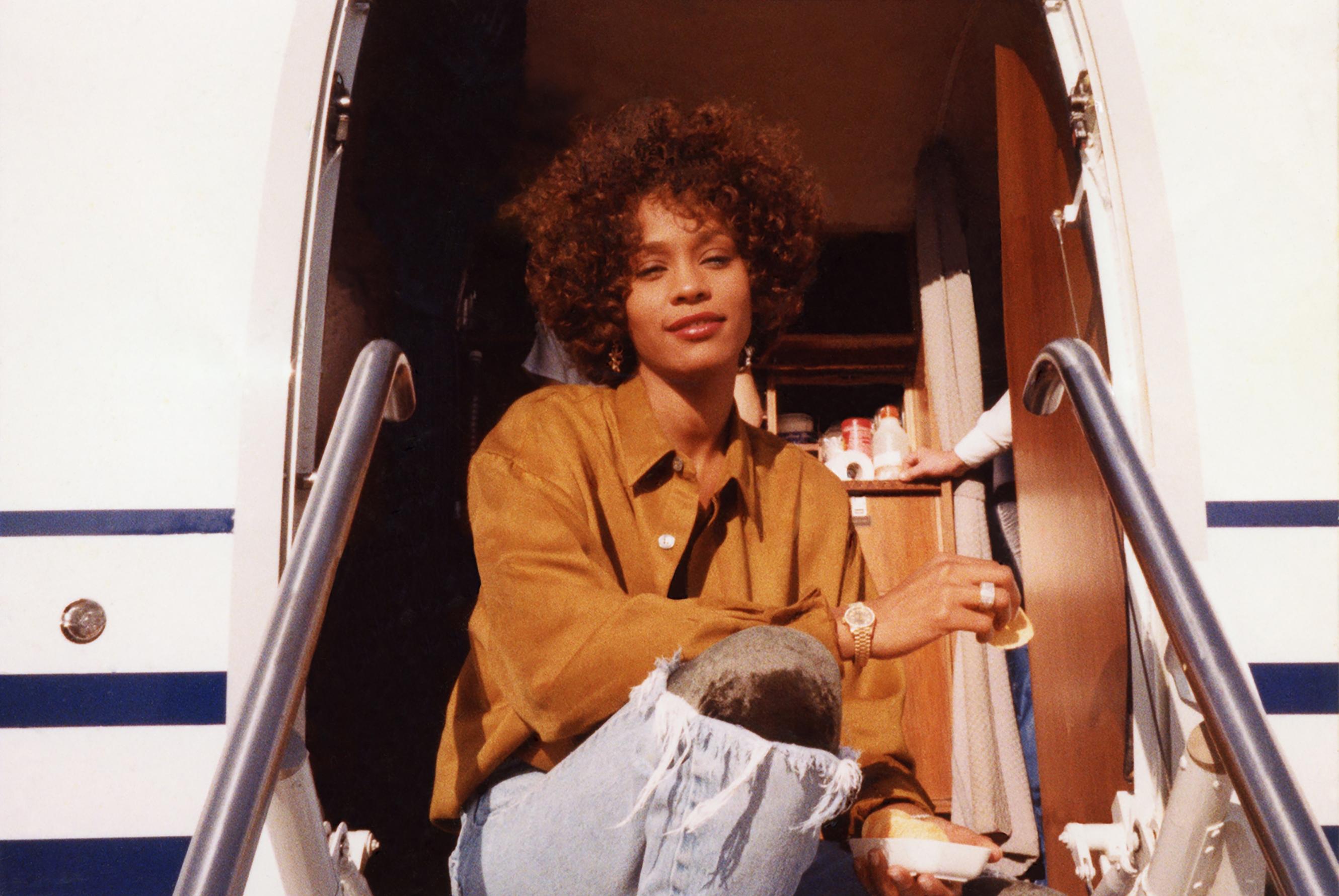 Eight years after his wonderful Bob Marley documentary, Kevin Macdonald takes a look at the life and career of Whitney Houston. Filled with her biggest hits, the documentary recounts the diva’s tumultuous existence through the lens of her private life: most of the interviewees are members of her family, who were as responsible for her success as they were for her struggle with drug abuse and self-destruction. Macdonald does not hesitate to tackle sensitive issues and does a great job at editing home videos of the singer rather than discussing public appearances, on stage or television. Through this approach, the director seems to tell us, Whitney Houston has always been a mystery, and though he unlocks some doors well protected for so many years – an important, staggering revelation lies at the heart of the film – he would rather leave the secrets that made her labyrinthine persona to each and every one’s own interpretation.

A collaborator of Dustin O’Halloran, with whom he created the ambient/experimental duo A Winged Victory for the Sullen, Adam Wiltzie composed a few pieces that can be heard most often in the film’s last act, underscoring the diva’s tragic fall – hinted, from a musical point of view, by an extract of a live version of “I Will Always Love You”, terribly sad because terribly sung by a shaky, skinny and gaunt-faced Whitney. Because the film is also about the absence of its subject, there are very few images from her performances and music videos, except for the most famous ones (her rendition of The Star-Spangled Banner at the 1991 Super Bowl, her first live TV appearance in 1985, and flashes from the videos of “I Wanna Dance With Somebody” and “How Will I Know”). All of them form the pieces of a puzzle and are used as memorabilia to carry on her legacy with obvious emotion. At the end of the film, the first notes of “I Have Nothing” left everybody – at least I hope so – in tears over the end credits. 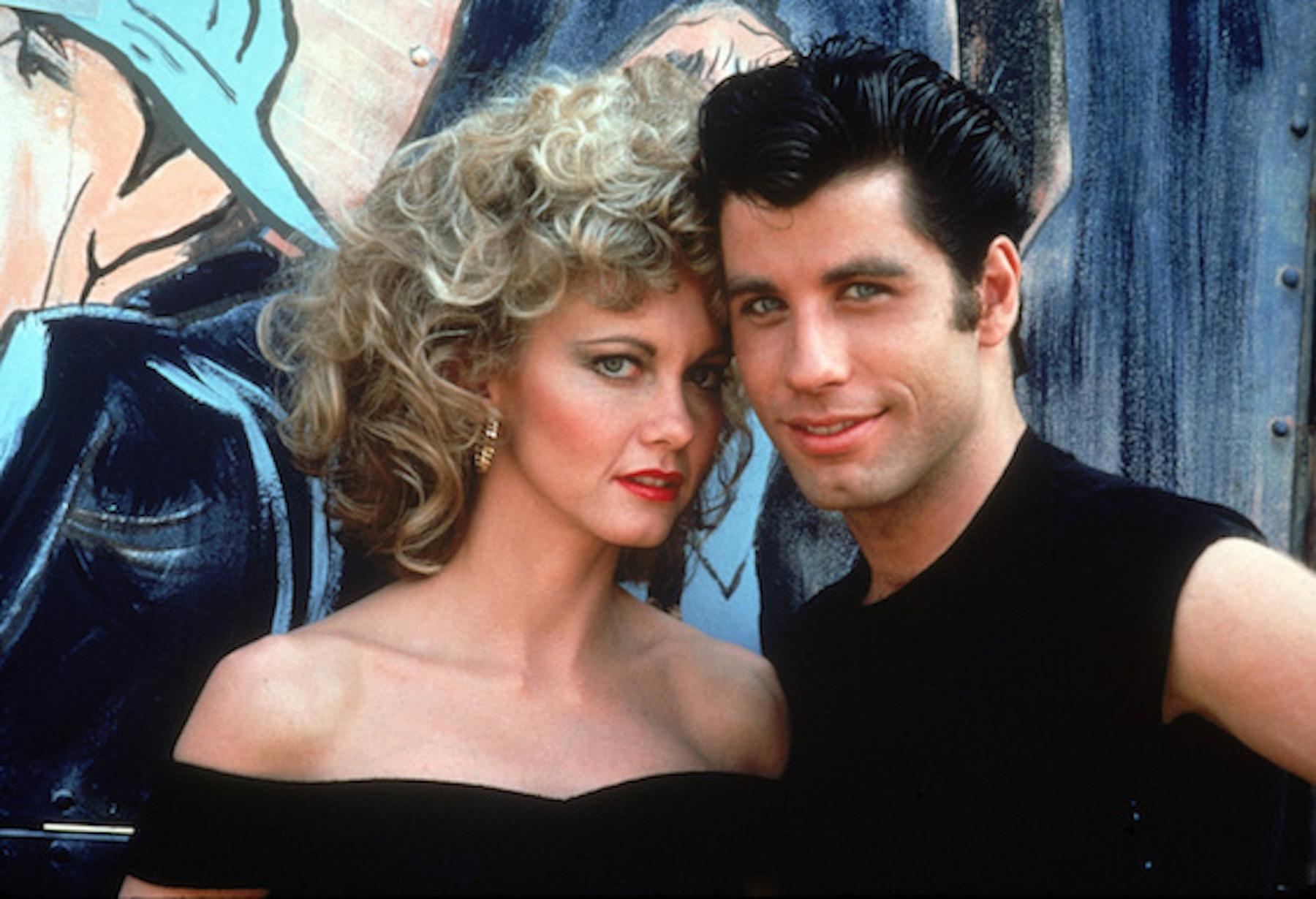 Each year, the Cinéma de la Plage (Movies on the Beach) selection keeps a surprise for film fans. This year marks the 40th anniversary of Grease, which was released on June 16th, 1978 and screened in a 4K restored version, with a remastered, beautiful audio track. The beach was fully packed when director Randal Kleiser and his lead actor John Travolta (with a video appearance by Olivia Newton-John) introduced the film in front of an overexcited audience who, a few minutes later, would sing and dance to the songs of the musical. Forty years later, Grease may still be one of the biggest cultural phenomena in the history of film. It is due to re-release soon and we can’t give a better advice than to go see it – again – and dive into the whirlwind of songs, dances and grooves that made Grease an institution. The original Broadway versions by Jim Jacobs and Warren Casey, re-orchestrated for the film by conductor and composer Michael Gibson, made it the definitive version of the musical. The film’s iconic cast (among which an unforgettable Stockard Channing) put their heart and – especially – their soul in their renditions of the songs, but what is less-known about the film is that it features musical appearances from important names such as Charles Fox, who conducted the orchestra, Peter Frampton who plays the guitar on the opening title, saxophonist Ernie Watts and drummer Cubby O’Brien. The film, just retro enough to be utterly modern, still offers so much pleasure on so many levels, and though they already claimed it at the time… Grease still is the word!