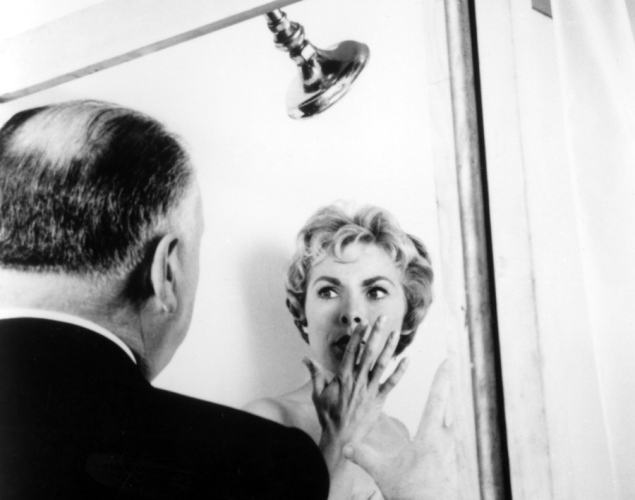 Ed Gein was the kind of guy you wouldn’t wish on your worst enemy. Apparently a quiet bachelor living on his own on his late parents’ farm, he turned out to be a murderer and a body snatcher who would use his victims’ bones and various body parts to decorate his home-sweet-home. And he loved his mommy so much, he used the victims’ skins to sew himself a Mama Gein costume, because, why the hell not ? This description might ring a bell as Gein inspired not one, not two, but three movie counterparts: Leatherface from The Texas Chainsaw Massacre (Tobe Hooper, 1974), Norman Bates from Psycho (Alfred Hitchcock, 1962) and Buffalo Bill from The Silence of the Lambs (Jonathan Demme, 1991). One man, three films, three distinctive musical atmospheres. 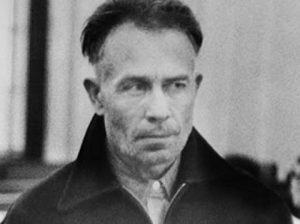 The Texas Chainsaw Massacre is a sticky, morbid, color-saturated film, and so is the soundtrack created by Hooper and Wayne Bell. The disclaimer tells us that the horrors we’re about to witness are based on a true story. No wonder that we hear grunts, and sounds of shoveling  and tearing flesh in the opening theme.

Also invited to the party, percussions and strings, following quite an arrhythmic pattern to reinforce our queasiness. The voice of the journalist reporting gruesome crimes definitely anchors the soundtrack in a grotesque realism, and this will develop further later on in the film by the addition of sounds of poultry, pigs and of course, Leatherface’s favorite tool, chainsaws. Also containing seven original tracks by Texas bands, The Texas Chainsaw Massacre soundtrack has never had an official release and might never have one due to copyrights litigations.

[edit : The duo Umberto and Antoni Maiovvi are to release The Hook & Pull Gang, a re-score of The Texas Chain Saw Massacre. They have performed the score live at both Mondo-Con and Beyond Fest] 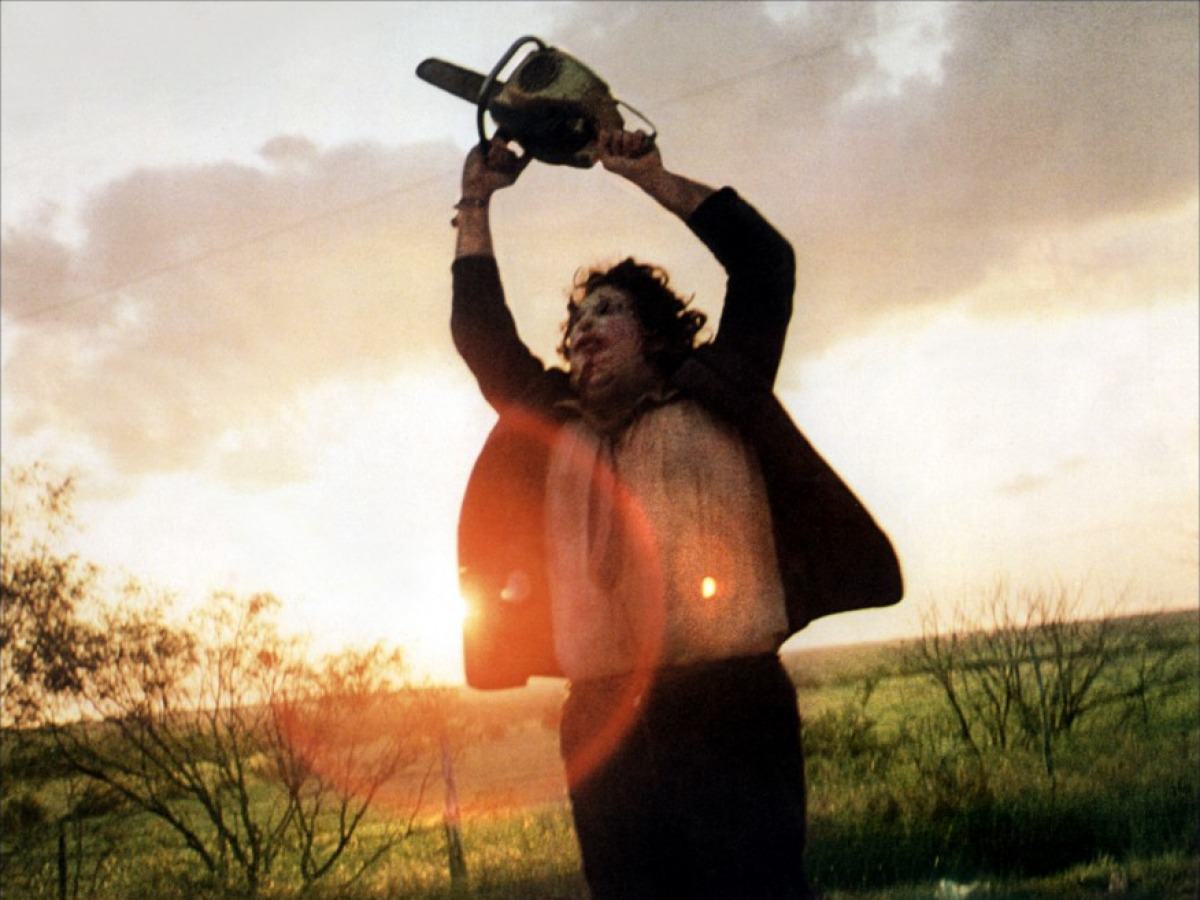 Psycho, on the contrary, is a sleek, gothic-inspired, black-and-white film. The viciousness of Marion Crane’s murder is reflected in the wickedness of Bernard Herrmann’s score. As the knife digs deeper into poor Marion’s flesh, Herrmann’s strings stab your ears, pointy as the spears on top of Bates Mansion.

Hitchcock, having been allocated a tight television budget for Psycho, started having doubts about the picture and thought about editing it down to one hour in order to feature it on his TV series, Alfred Hitchcock Presents. Bernard Herrmann offered to work on it and see what he could do. Sir Alfred agreed but asked the composer not to score the shower scene, a request that Herrmann ignored, bless his soul.

Also on budgetary constraints, he only used a string orchestra and later commented that it was perfect “to complement the black-and-white photography of the film with a black-and-white score.”[1] The strings evoke birds’ screeching, pointing at Norman’s pastime, stuffing birds. I guess macramé was too tame a hobby for a serial killer with serious mommy issues, right?

Howard Shore’s score for The Silence of the Lambs is more subtle and less obtrusive and aggressive for your senses than Hooper and Wayne’s, or Herrmann’s. The scores we talked about previously acted as complimenting personalities for the Gein-inspired Leatherface and Bates, underlining the bizarre and grotesque aspect of the former and  binary personality of the latter. In Demme’s film, Starling and Lecter are the main protagonists and they have musical themes just for them. Buffalo Bill has Q Lazarus’ Goodbye Horses. Shore’s score is bleak and dark like a November day, the same season during which the film takes place. His music haunts the film, lingers behind and towers above the characters, just like when the camera observes Clarice like a predator in the opening scene. 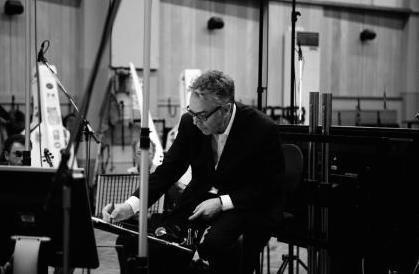 Alrighty, now you know what kind of musical atmosphere to set for your next dinner party. You also know what to wear (your real human leather coat, of course!). May I suggest that you cook fava beans, livers and pour some Chianti for your guests? Ftftftftftft.