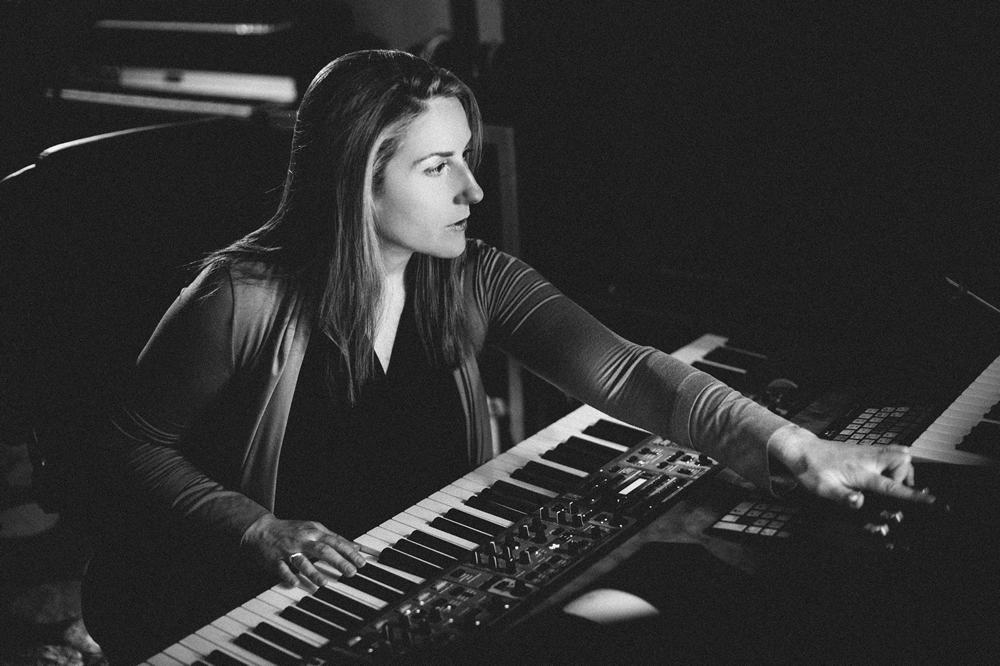 Ronit Kirchman is one of the industry’s most accomplished and versatile composers. Her broad stylistic palette, musical talent and creative collaboration has allowed her to build an impressive career, from singer songwriter to film composer. Most recently, Kirchman composed the score for the thrilling USA Network show The Sinner. Earlier this month, the composer provided Score It Magazine with an insight into her diverse and electrifying career. Here, she shares with us a few of her favourite scores.  These choices, much like her career, range in style and genre—from the scifi thriller Alien to the Indian comedy Moonsoon Wedding.

Ronit Kirchman: “It’s a daunting exercise to pick just 5 tracks, when there is so much amazing music to choose from, so I’ll call these my score picks of the day! Presented in no particular order…”