Score of the Week: The Complete London Sessions (Georges Delerue) 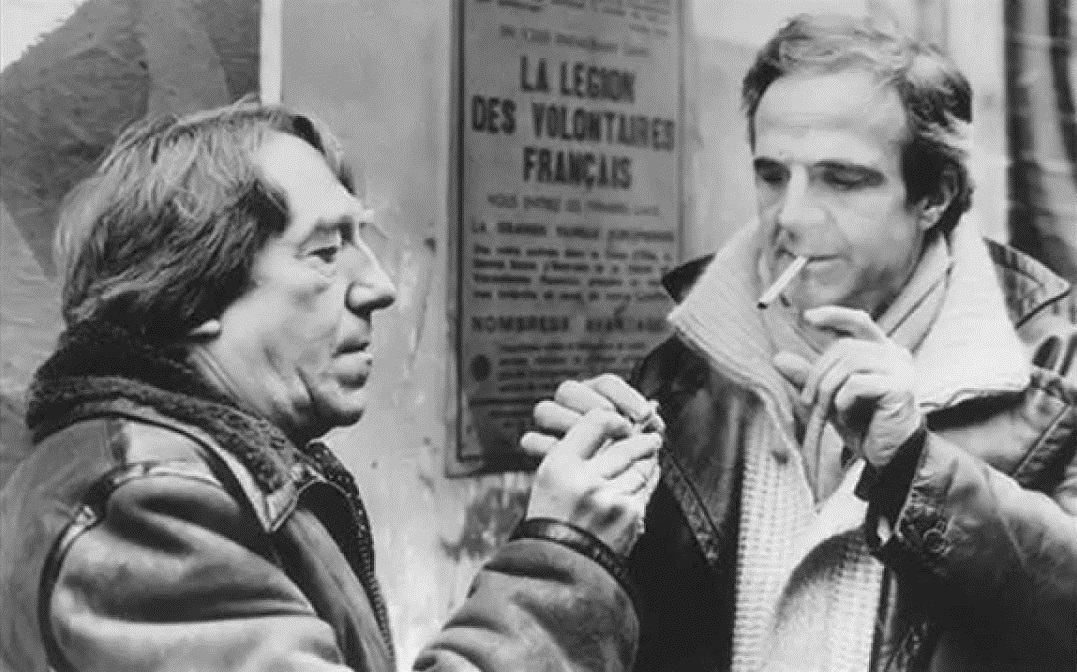 In the spring of 1989, head of Varèse Sarabande Robert Townson, along with music producers Richard Kraft and Frank Fitzpatrick, offered Georges Delerue to record some of his scores at the legendary Abbey Road studios. The “London sessions,” as they would later be called, were originally released in three volumes by Varèse Sarabande; they featured film scores that were still unreleased, rewritten suites and rejected pieces, spanning the whole decade of the 1980s. The French maestro recorded nineteen suites with the London Symphony Orchestra, and they are now fully remastered and presented in a double disc reissue which features pieces from Platoon, Beaches, Her Alibi, Biloxi Blues and many more, including a moving homage to François Truffaut, for whom he scored eleven films. 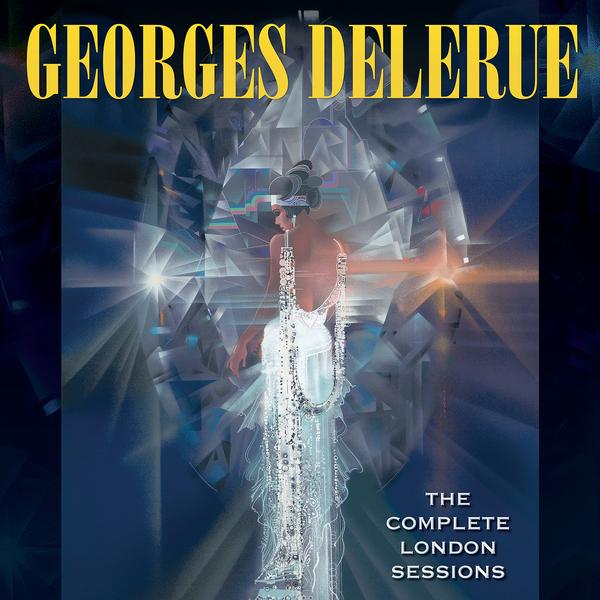 The Complete London Sessions is a Varèse Sarabande release. All Rights Reserved.

Delerue’s American period, which began in the early 1980s after the composer won an Oscar for the George Roy Hill-directed comedy A Little Romance, has something very interesting in that these films rarely were big box office hits or received with any critical acclaim, and few of these scores had benefited from an album release. Ironically, for a long time, film composers in France were rarely able to release their own scores on records – unlike most American composers. Of course Delerue would not have missed the chance to record his compositions; he pursued Truffaut’s duty of memory, a couple of years after the director’s passing, by recording for the first time Maurice Jaubert’s groundbreaking scores live with the Madrid Orchestra. Jaubert, who scored the greatest films of the interwar period in France, for Jean Vigo (L’Atalante, Zero for Conduct) and Marcel Carné (Port of Shadows, Hôtel du Nord, Bizarre, Bizarre), was given a posthumous homage by Truffaut when the director used his non-film compositions in four consecutive films, writing on this occasion a letter to Delerue saying, “Dear Georges, I am cheating on you, but since it’s with Jaubert, can we say it is less of an adultery and more like necrophilia?”

Forty years after Jaubert’s death, Delerue’s compositions in the United States have experienced a similar fate, until the recording of the London Sessions, for which the composer was given time to choose and rewrite the suites he would execute at the Abbey Road Studios with their original orchestrations. Having become the baseline anthology for discovering the music of Georges Delerue, the London Sessions are now on CD again in an all-new limited edition from Varèse Sarabande, nearly thirty years after their original release. The double disc uses the original cover from the first album and features the complete Abbey Road recordings, which do not include some suites like the one from Oliver Stone’s Salvador or the Academy Award-nominated Agnes of God suite – although these ones and a few more were featured on the original releases, they have not been recorded in London but added by the composer because they did not benefit from a release of their own either.

The Complete London Sessions are perhaps the most important piece of work from Delerue, and his most precious artistic testament. The album’s importance is also related to the inclusion of a suite featuring the rejected score of Disney’s Something Wicked This Way Comes, the opus’s centerpiece which, for many, might be Delerue’s greatest effort per se. Composed of five short movements, this composition made of the composer’s most emblematic cues for the film — it was abandoned by the producers in favour of James Horner’s dynamic, spectacular but much less powerful score — opens with a loud, menacing low brass section in the greatest Disney tradition. Highly rich and melodically complex, the suite, from the 1983 feature written by Ray Bradbury and directed by Delerue’s regular collaborator Jack Clayton, is a delightful lesson in composing: it goes from the frightening opening as a musical counterpart to Mr. Dark’s (Jonathan Pryce) monstrous carnival to a winding, Arabian-oriented cue which is the suite’s most surprising part, with an hypnotising melody that penetrates your soul in the purest expression of wonder, and it ends  into a heart-breaking finale led by the string section.

Another essential piece of the album is the François Truffaut suite. If Delerue financed half the budget of the recording sessions out of his own pocket, it is because he wanted to keep the liberty to choose the scores that he would conduct with the London Symphony Orchestra at Abbey Road Studios, and this particular track is one of the reasons. If Jean-Pierre Léaud was Truffaut’s onscreen alter ego, Delerue was the director’s musical blood brother. In his ‘Hommage à François Truffaut’, Delerue arranges a suite, which features themes from ten films out of the eleven they made together – including the famous theme from Jules & Jim. A wonderful insight into the most outstanding and recognisable works of the composer’s French era, the best part of which is the reorchestration of the theme from Such a Gorgeous Kid Like Me, originally played on banjo, here in a jazzy version with a predominant, joyful piano.

The Complete London Sessions features two hours of music, and it sure would need an entire book to explore all the melodic and instrumental propositions made by Delerue in this album, as well as the story behind the suites he recorded in the most famous recording studios in the world. Like, for instance, how he wanted to record the suite from Platoon because he did not like what was on the 1987 soundtrack album, which only featured one original piece, blended in with prerecorded material. The only other piece he was credited for was his conducting of Samuel Barber’s ‘Adagio For Strings’. But let’s just say that this album expresses with music the unconditionally loving persona of Georges Delerue: among the scores included here, if only a handful are drawn from really great films, most of them are the evidence of how the composer loved the directors he worked with. Light, romantic suites for Bruce Beresford (Her Alibi), refined and glorious ones for Herbert Ross (Steel Magnolias), highly emotive and dramatic ones for Henry Winkler (Memories of Me)… The album is like a map of Delerue’s art. It is one of Varèse Sarabande’s most inestimable releases, one which brings you back to a time when film music had to do as much with a composer’s classical expression than it had to do with an erudite knowledge of cinema itself.