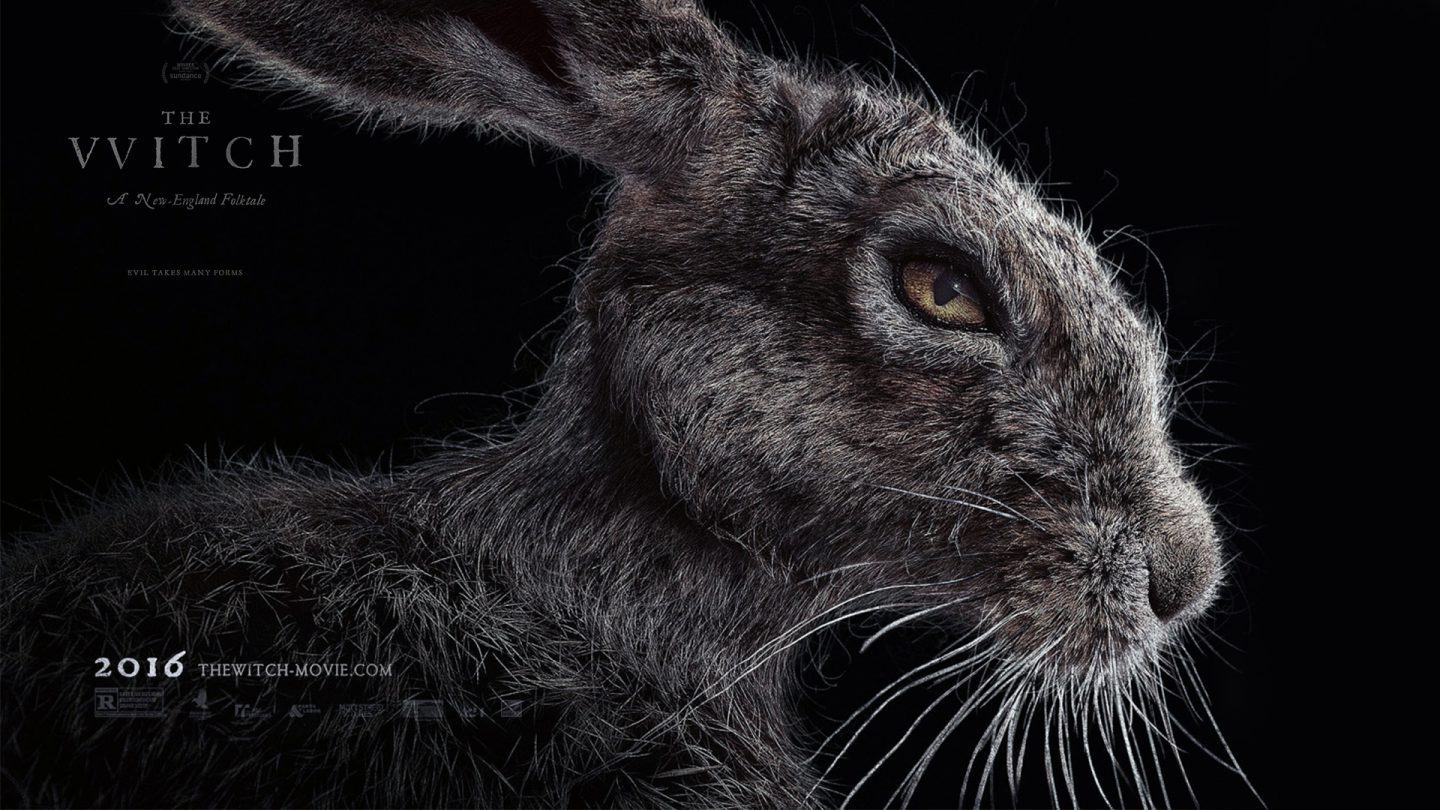 I am in this nice café. I am having a Coke Zero with ice and a lemon wedge. It’s summer. Blue sky, 25°C. But still, I have chills running down my spine. Why you ask? Mark Korven. That’s why. As I write I am listening to his soundtrack for newcomer Robert Egger’s The VVitch, a haunting score that is leaving me rather unnerved. 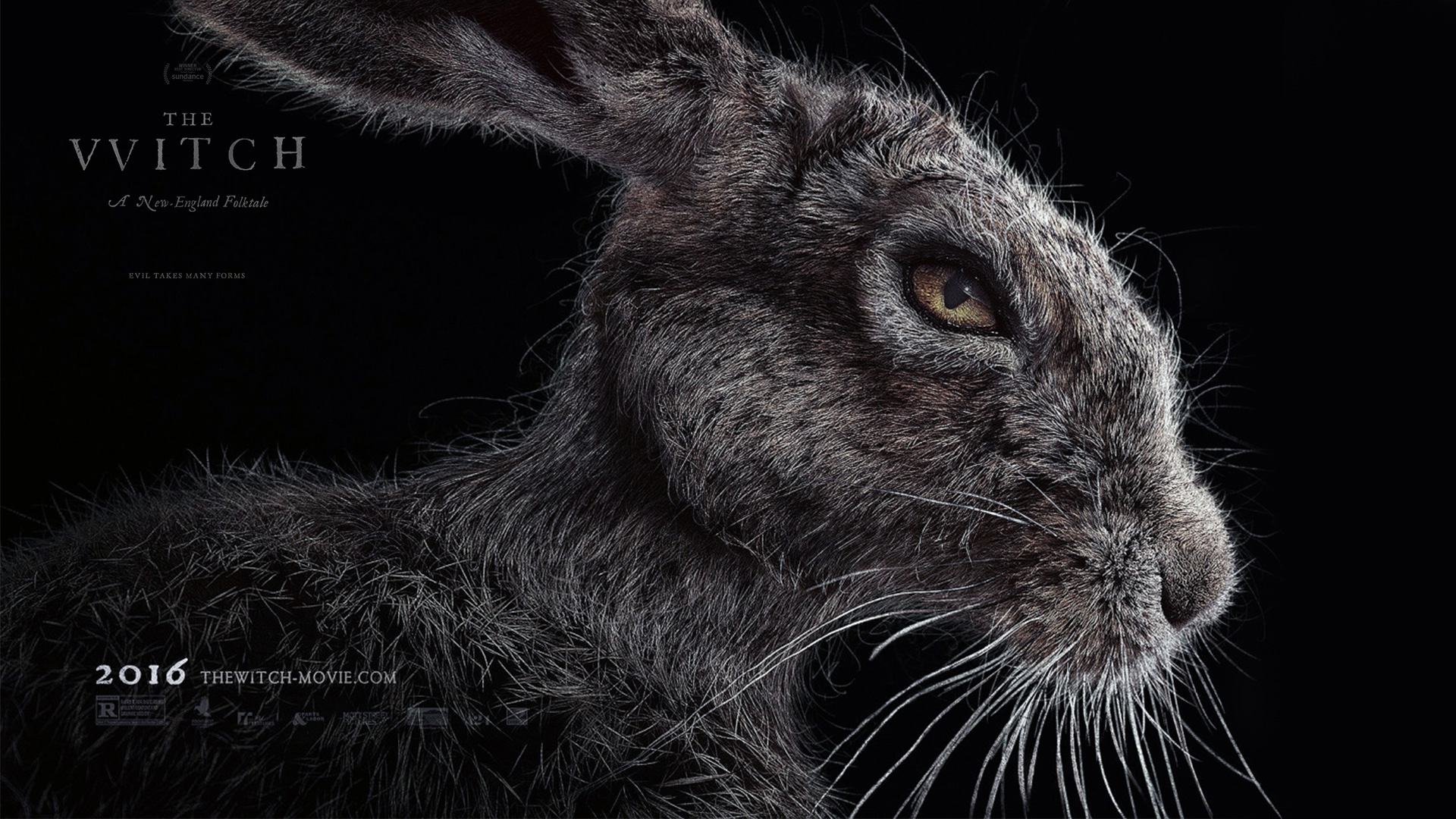 The VVitch tells the story of a Puritan family in colonial America who settles on an isolated farm on the edge of a forest. With this kind of setting, you can easily guess that there will be something unpleasant hitting the fan and it’s not going to be pretty. In this very particular case, an evil spirit lurks into the wood and torments this nice nuclear family that soon sinks into the depths of hysteria.

To be honest, I was not really enthralled by the film and apparently I am part of these people who are deemed “stupid” by some reviewers (Oh, hello Brian Keene!).

THE VVITCH is a gorgeous, thoughtful, scary horror film that 90% of the people in the theater with you will be too stupid to understand.

Oh well, c’est la vie, you can’t be smart all the time I guess. But boy, did I love Korven’s incredibly disturbing music. It’s so frightening I can barely listen to it in a crowded café on a summer day, let alone on my own at night. Dissonant strings, thumping percussion, other-worldly vocals: Korven gives it all to make you feel like calling your mother so that she can take you in her arms and tell you that no, Beelzebub is not going to materialize out of thin air.

When the Canadian composer jumped on board the VVitch train, Eggers had been using temp music but he knew exactly what he wanted: nothing electronic, only acoustic music. Despite the film being a great period piece —Eggers pictures 17th century settlers’ life with an amazing accuracy and attention to details— the director wasn’t interested in having period music. For inspiration, he made Korven listen to 17th century music but also to more contemporary composers such as Krzysztof Penderecki. The musician told Bloody Disgusting that “[they] weren’t really slaves to the period at all and [their] ears were only guide.” In order to set the right tone and find the right “archaic” and “primitive” sound to craft such a gloomy and threatening atmosphere, Korven then used a large variety of instruments: the cello (which he admits to manhandling in order to create the perfect percussive effects), the nyckelharpa, a Swedish medieval bowed string instrument, the jouhikko, a traditional lyre from Finland and the waterphone, a contemporary experimental instrument. For the vocals, the composer hired a Toronto-based choir, The Element Choir. The track “Witch’s Coven” uses bits taken from a real black magic chant, with a few words altered here and there, you know, just to be safe. 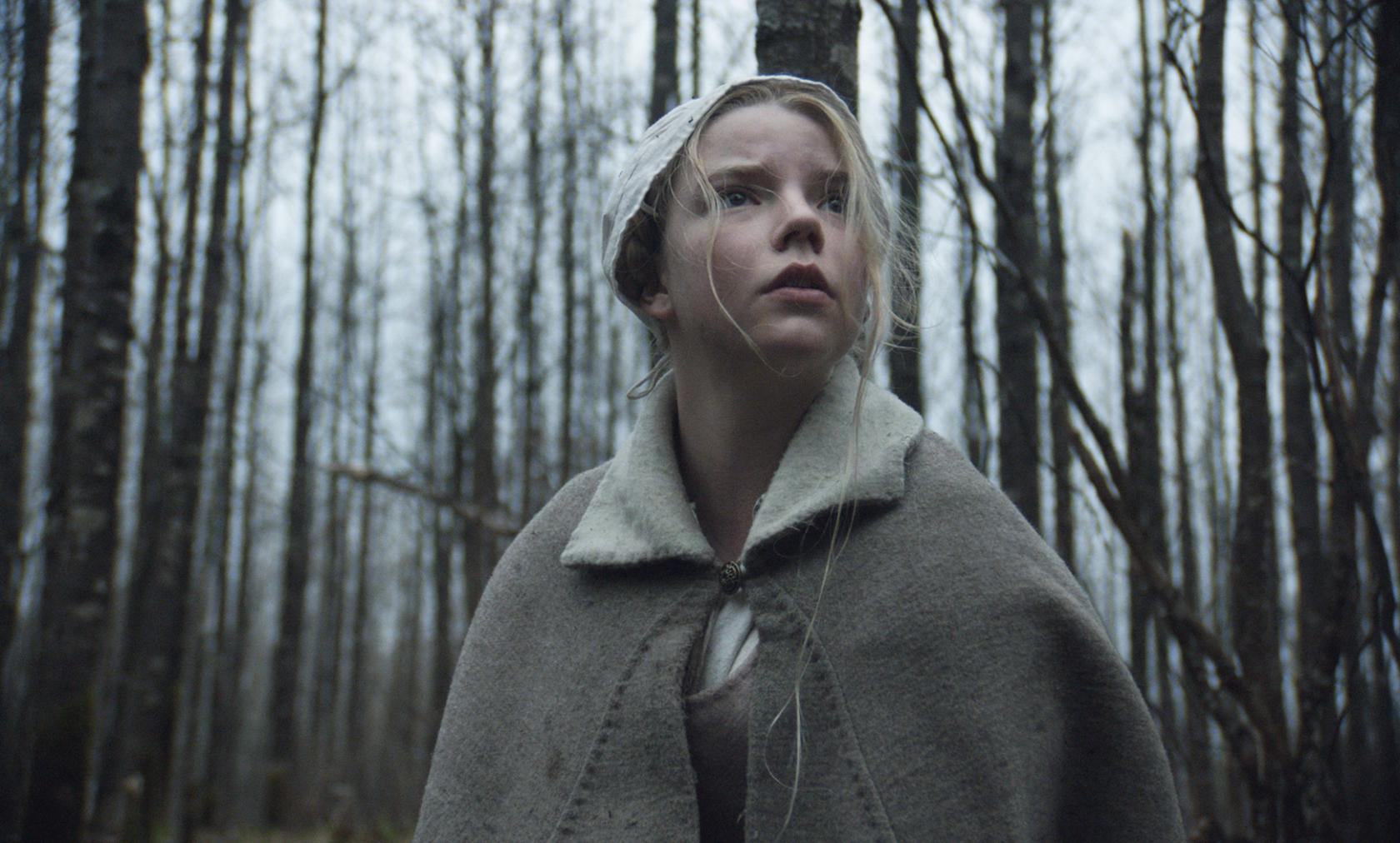 When asked by Film Music Mag about what makes a witch, Korven says: “Basically every element in the score, since the score was the witch. The nyckelharpa, the waterphone, the Finnish jouhikko. Harmonically it was dissonance of course, but then the entire score is pretty dissonant. Robert was very set on the idea of constant dissonance. No melody, no traditional harmony. So if I hit a major chord at any point, or even dabbled in some conventional harmony, the audience would think butterflies and rainbows, which is not good! The challenge was how do you build it? How do you go anywhere when your dissonance meter was already set to “ten”? That was a real struggle for me as composer.”

When talking about his collaboration with Robert Eggers, who he describes as a very “hands-on director”, Mark Korven explains that he saw his role as a supportive one. His goal was to help Eggers to create exactly what he had in mind and not to impose his views on the director: “I was really trying to look into his head and see what he was envisioning. I really considered that my job. I never pushed for anything too hard for that reason.” 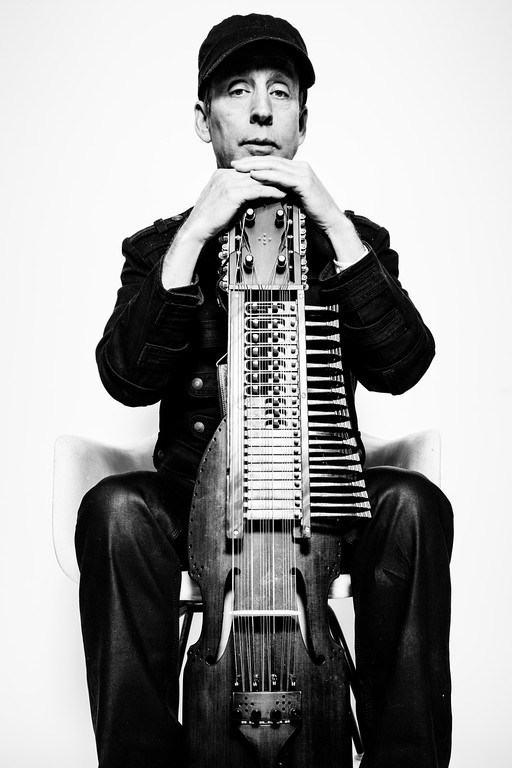 Mark Korven with a nyckelharpa

It seems that the two truly enjoyed working together as they are going to repeat the experience on Eggers’s upcoming remake of Nosferatu.

May I suggest that you turn the lights on while you listen to it?