'Get Out' Composer Michael Abels - A Portrait 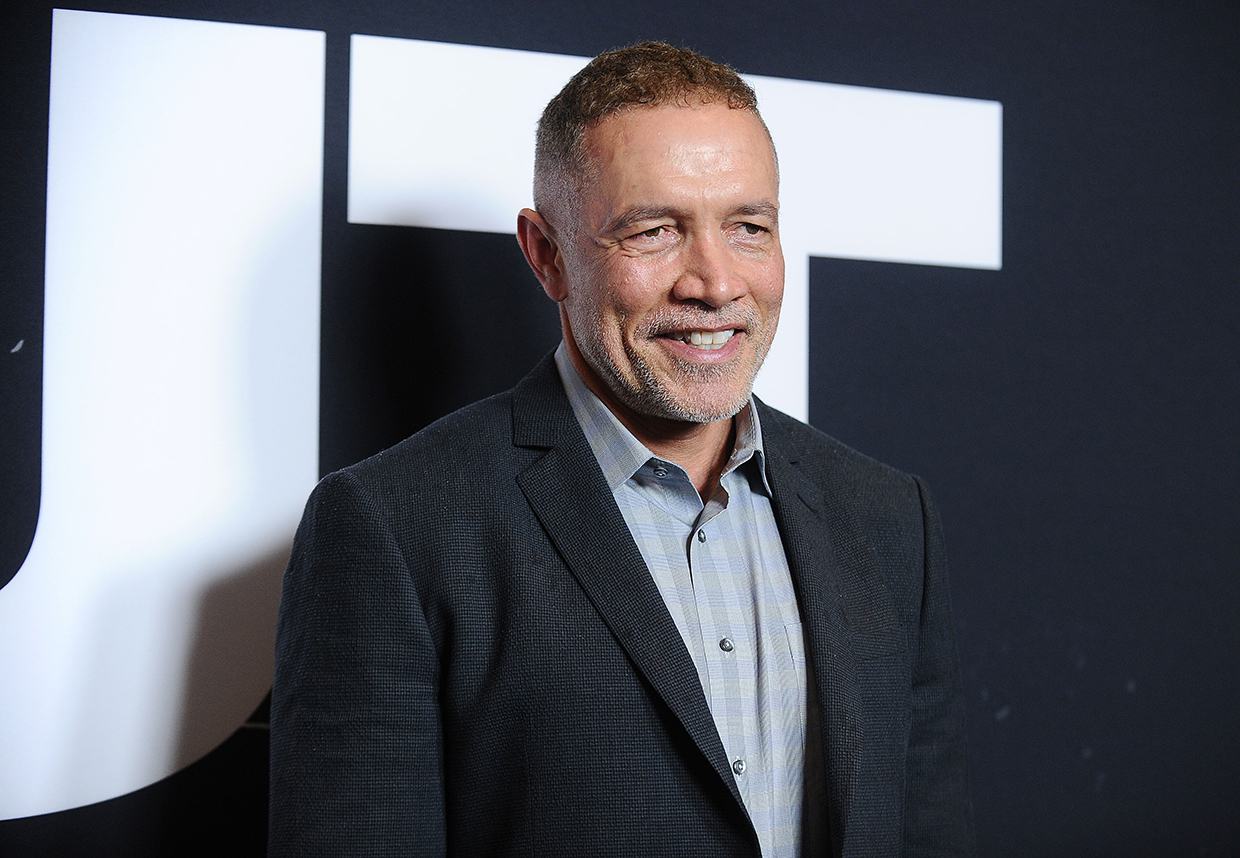 On February 18th, 2018, Michael Abels received the Composer of the Year Award at an event produced by MusicUNTOLD, an organization dedicated to representing programs that promote diversity and human dignity, with a focus on African-American composers. The award has been presented to the Get Out composer at the Michelle Obama Neighborhood Library in Long Beach, California. Get Out is the first film score ever written by Abels after a life-long career in music composing. While the film is nominated four times at the 2018 Oscars, today Score It Magazine focuses on this extremely talented composer.

When Jordan Peele hired Michael Abels before he began shooting Get Out in 2016, the American composer – who was 53 at the time – had never written music for a film. Peele discovered him through YouTube with the video of a live performance of his concerto Urban Legends, and knew from this moment that Abels would be the perfect match for the Get Out soundtrack. The composer, practically unknown at the time when Get Out was released, dedicated most of his life to writing music. Having started composing music at the age of eight, Michael Abels has created over forty orchestral and choral works up to this day.

Born in 1962 in Phoenix, Arizona and raised in South Dakota, Michael Abels attended the University of Southern California Thornton School of Music, where he was introduced to film scoring and started composing music for student films. But Abels quickly became more of a stage composer, creating colourful orchestral pieces for concert halls. He draws his inspirations mainly from ethnic music and African-American music – jazz, soul, gospel, blues – and adapts these popular genres in order to create his unique symphonic sound. His best-known piece, Global Warming, was created in 1991 for the Phoenix Youth Symphony and blends traditional Irish music with Middle-Eastern tones. Composed at the end of the Cold War, after the Berlin Wall came down, Global Warming is a celebration of divergent cultures through their own folk music, and was one of the first works from an African-American composer to be performed by the National Symphony of South Africa after the election of Nelson Mandela. The same year, he composed two other pieces for gospel soloists, I’m Determined and Walk With Me.

Michael Abels has created several works for the Harlem Quartet, such as Urban Legends (2009) and Delights and Dances (2012). He also depicted the unified spirit of the country in the aftermath of 9/11 in the short orchestral piece Tribute, which was the first work performed by the National Symphony Orchestra after the World Trade Center attacks. In 1997, he composed the 13-minute orchestral piece Dance for Martin’s Dream, a powerful and personal celebration of Martin Luther King’s message of hope from his 1963 Lincoln Memorial speech and his legacy. The Los Angeles Opera also commissioned an opera from Abels called Homies & Popz (2000), about how Los Angeles homeless activist Ted Hayes created a cricket team in Compton in order to prevent the neighborhood youth from poverty, homelessness and gang culture. Abels has often been commissioned to compose his works, but his music lives through the political messages he introduces.

The vision Jordan Peele had for his film was very clear, and he knew from the start Abels would make a great job. He composed this Bernard Herrmann-like soundtrack, which at times is reminiscent of some of the most thrilling films by Alfred Hitchcock or Brian De Palma. The African-American legacy is also an important part of the score and should not be overlooked. Voices are heard in some of the pieces throughout the film, chanting and whispering phrases in Swahili like “Run” or “Save yourself” in a rather frightening vibe; the main title, “Sikiliza Kwa Wahenga”, can be translated by “Listen to your ancestors”. The whole score displays a message that reinforces the message that Jordan Peele put into the film’s script and somehow makes sense even when the score is played alone. Just like Peele did in the film, Abels’s score tells the story from the main character’s point of view, justifying the use of a music heavily rooted in African-American culture, but performed with unsettling undertones. After he composed the score for Get Out, Abels continued to spread his message when he wrote additional music for Kathryn Bigelow’s Detroit, which is set during the 1967 Detroit riots.

Although Get Out earned four important Oscar nominations – Best Film, Best Director (Jordan Peele), Best Actor in a Leading Role (Daniel Kaluuya), Best Original Screenplay (Jordan Peele) – Michael Abels is sadly missing from the nominees shortlist for Best Original Score. Peele recently said he was already planning to work with Abels again on a future film project, and we will not miss his further works.