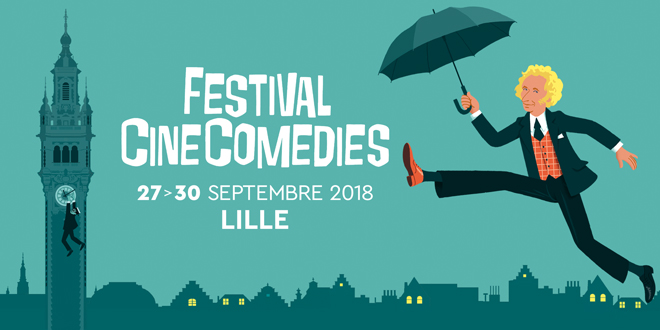 France has always held a prominent place in the ever-expanding landscape of film festivals across the world. This week, the first edition of CineComedies will celebrate the comedy genre, which so many talented French directors and screenwriters have excelled in.

This first edition of CineComedies will take over the Northern city of Lille starting Thursday, September 27th until Sunday, September 30th.

During these four days, CineComedies will take a deep look at the genre from the 1930s onwards. The festival is an interesting way to rediscover, to rethink and to reassess the genre, the importance of which has been devalued far too often by film critics and professionals alike, despite a never-ending love from the audience.

For its first edition, the festival will revisit the cultural heritage of French comedy, with famous actor Pierre Richard as the festival’s guest of honour. For the last fifty years, Richard, who is now 84, has been one of France’s best-known and most talented comedians, portraying a whole range of dreaming, clumsy characters, always bringing a touch of burlesque to his interpretations. Some of Richard’s finest films will be screened at CineComedies, including The Tall Blond Man with One Black Shoe (Yves Robert, 1972), The Toy (Francis Veber, 1976), Now We’ve Seen It All! (Georges Lautner, 1976) and two of his Francis Veber-directed collaborations with Gérard Depardieu, with whom he formed a tireless comedy duo in the 1980s (La Chevre (1981) and The Fugitives (1986), among others). The festival will also highlight some of the greatest French comedy screenwriters and dialogue writers, such as Sacha Guitry (Let’s Make a Dream, 1936), Marcel Pagnol (Heartbeat, 1938), Michel Audiard (Monsieur Gangster, 1963), Francis Veber (The Dinner Game, 1998) and Jean-François Halin (OSS 117: Cairo, Nest of Spies, 2006). 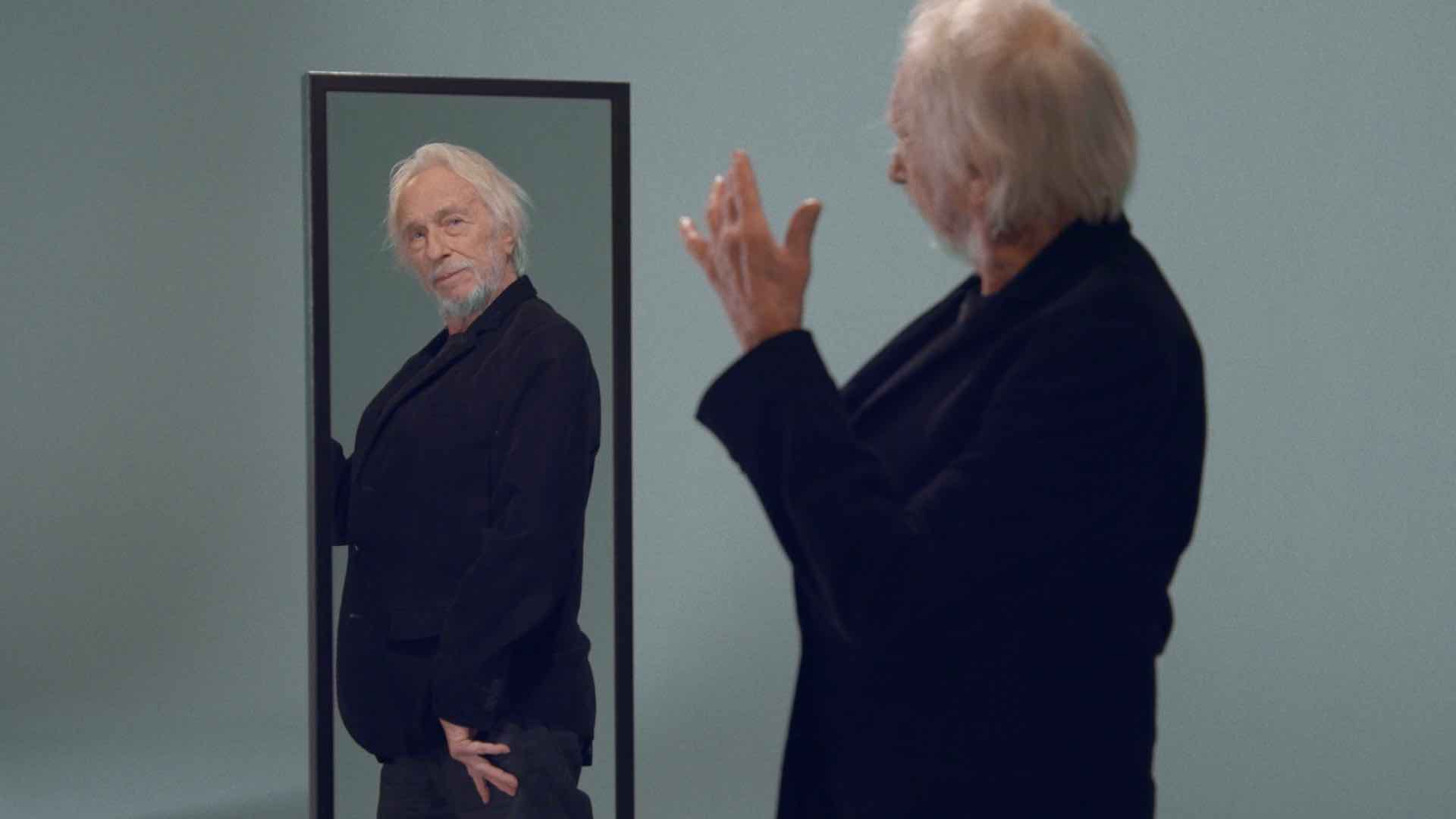 And film music will not be left behind at CineComedies! The festival, along with the French Society of Authors, Composers and Publishers of Music (SACEM), will hold a conference entitled ‘How to score a comedy film?’ The event will feature the interventions of French composers Jean-Claude Petit (Cyrano De Bergerac, Podium), Pierre Adenot (Beauty and the Beast, Paris, je t’aime) and Jean-Michel Bernard (Be Kind Rewind, The Science of Sleep) and will be moderated by Stéphane Lerouge, film score specialist and creator of Ecoutez le cinéma, a collection of original film scores from French and foreign composers, published by Universal Music France. Producer, director and film specialist Serge Bromberg will also present his show Retour de flamme, in which he shows rare silent films from the early 20th century and plays along on his piano. A special night will be dedicated to Pierre Richard with a one-night-only musical creation featuring the most famous themes from the actor’s career and a selection of major themes from the burlesque era, which will make this night a unique event. The orchestra will be conducted by Jean-Michel Bernard, and Richard’s own son, Olivier Defays, will play the saxophone. 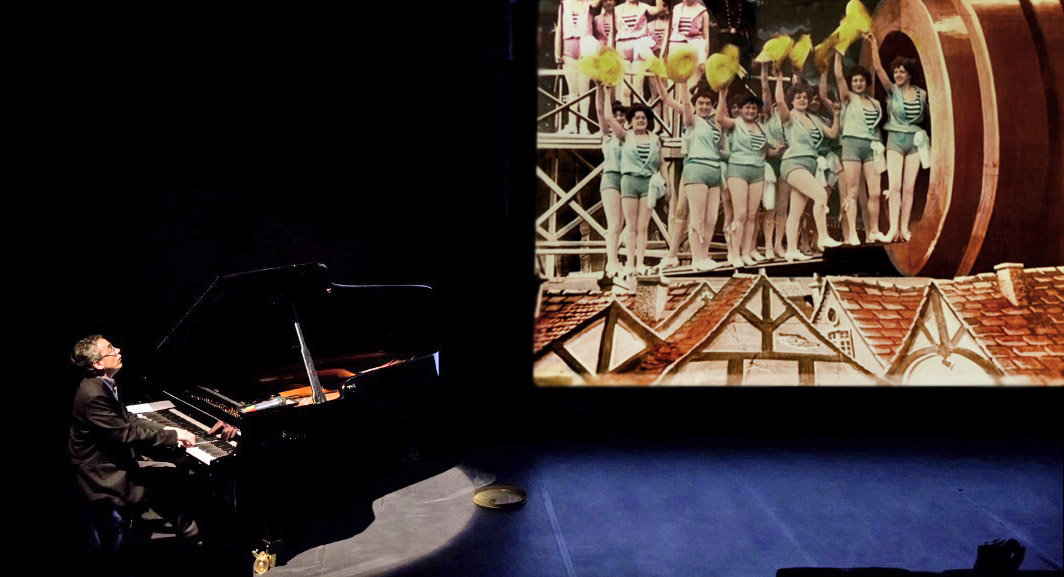 For further information, you can visit the CineComedies website here.