Crazy Kedi Ladies and Gentlemen, Just for You, an Interview with Kira Fontana 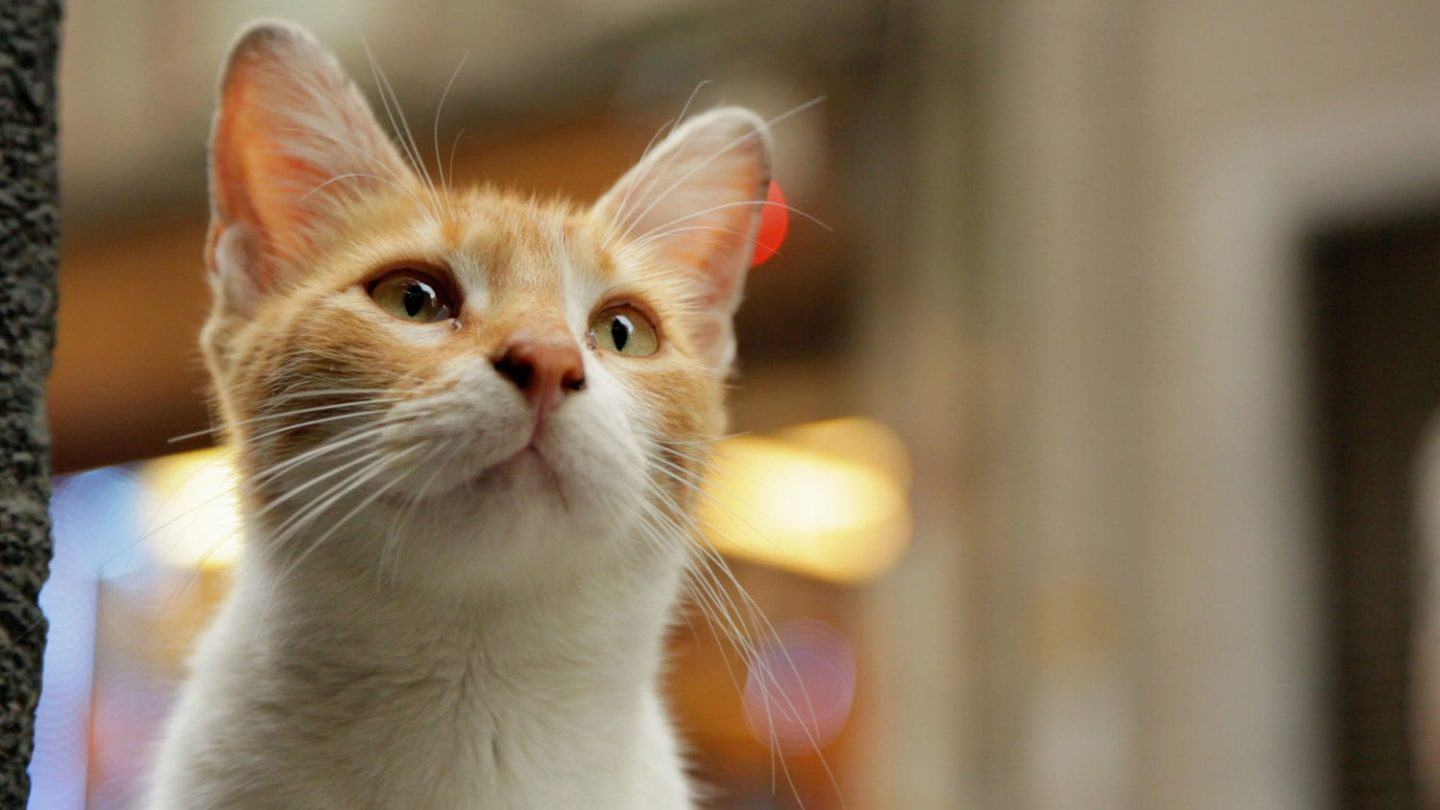 Having begun her career as an incredibly successful recording artist and songwriter, Kira Fontana‘s debut film score for the spellbinding documentary Kedi (by director Ceyda Torun) is a resounding success. Included on Entertainment Weekly‘s 10 Best Films of the Year (So Far), the film follows and celebrates the lives of the free and independent cats on the streets of Istanbul. Dedicated to all the crazy cat ladies and gentlemen out there, the documentary is a must-watch even though you don’t fit into this category (and boy, do we fit into this category, here, at Score It Magazine =^._.^= ) Dubbed a “mesmerizing score” by The New York Times, Fontana’s music truly captures the spiritual nature of cats as well as the ethereal essence of the Turkish capital city. Based in Los Angeles, Fontana is a classically trained composer who received her BM in Composition from the Eastman School of Music and her MM from the Yale School of Music.

We chat to composer about her first film score, her creative process and her plans for the future. We can’t wait to see more from this immensely talented artist.

Score It: Firstly, could you tell us a bit about how you initially came into composing for this project? How did you meet Kedi’s director, Ceyda Torun?

Kira Fontana: Ceyda and I met as neighbours in Venice. She knew my classical composition background, and approached me with the idea of scoring Kedi right around the time funding came in for the film. I really loved her vision for the film, and was excited to help bring it to life.

Cats are often regarded as mythical almost spiritual creatures. We noticed the score at times consisted of an almost religious, reverberating chiming sound. We can hear soft bells chiming and the xylophone which, with the soft padding of its keys, mirrors the gentle padding of the cats’ paws on the streets of Istanbul. These instruments capture the delicate nature of the cats. Can you tell us about how you approached the challenge of capturing this feline essence musically? How did you conjure the otherworldliness of cats?

Yes, the score for Kedi definitely focuses on the spiritual aspects of the film. I loved seeing the themes of interconnectedness and kindness between the street cats and city’s residents, and wanted to highlight them in the music. I associate bells with spirituality after years of playing Gamelan, a sacred percussion-based music from Indonesia. Ceyda and I wanted an ethereal sound world that captured both the lightness and grace of the cats, and the deeper spiritual aspects of the film. We felt melodic percussion and strings were the perfect fit.

Each cat’s theme song perfectly suits their personality–the ‘Hunter’ cat is accompanied with predatory, primal drumming. Did you have a favourite cat to compose for? How did you capture the essence of each particular cat’s idiosyncratic personality through the music?

Thank you. We actually chose pre-existing Turkish music as themes for each cat in the film. I wanted Kedi to have a wealth of great Turkish music alongside the more ethereal score, and these songs worked so well to bring each cat’s character to life. It was great fun syncing the brilliant darbuka music of Levent Yildirim with the hunt and fight scenes in the film as well.

How did you research and incorporate Turkey’s rich musical culture?

I didn’t know much about Turkish music when I started working on Kedi, but I love world music and was thrilled to research and discover amazing new artists. I did most of the research online, and sought out songs that featured authentic Turkish instruments. Mo Stoebe, our editor, found some fantastic Turkish-influenced jazz pieces by Lloyd Miller as well. Ceyda also had a hand, bringing in some of her favourite psychedelic bands like Erkin Koray.

Did you listen to other composers for inspiration for Kedi’s score? And more generally, who would you say are your great music influences?

One of my biggest mentors was composer Steve Reich, who really brought melodic percussion to the forefront in the classical world. That sonic idea definitely influenced my score for Kedi, as did the music of So Percussion, an amazing percussion quartet in New York, who are friends of mine from music school. 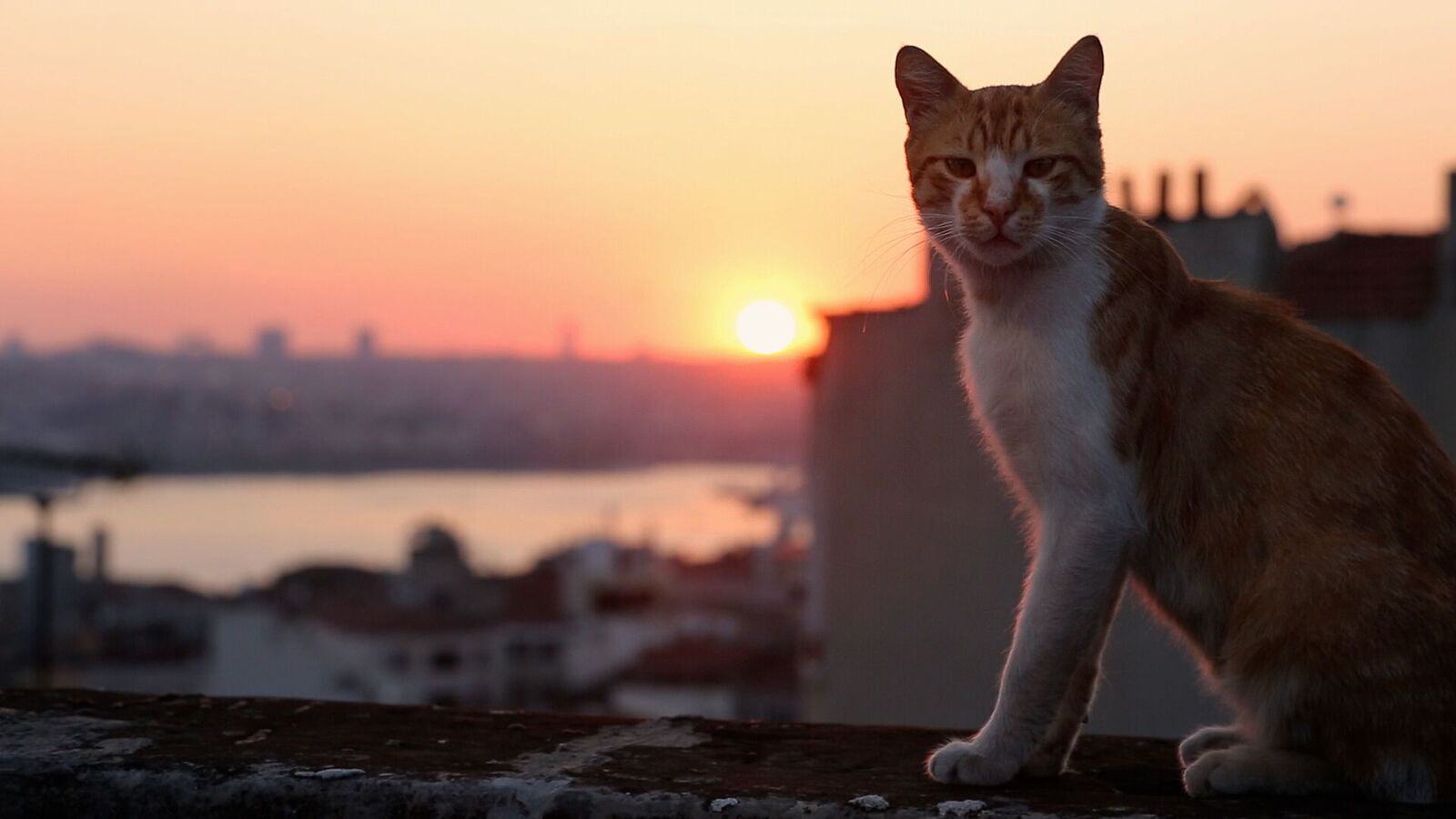 You also are a songwriter, you’re a storyteller through songs. Do you feel that composition for a film is another way to tell a story? How much does film music composition differ from the creative process of writing songs?

Yes, film composition is absolutely another way to tell a story. For me, songwriting is very intimate and personal, while film scoring is a much more collaborative. In film, I’m really focused on realizing the filmmaker’s vision­–and bringing in fresh and unique musical ideas that bring it to life in even better ways than they may have imagined. It’s really a back and forth dialogue that makes for a very creative synergy between the visual and musical. And it’s beyond thrilling to see the final result on the screen. I really love both processes, and feel blessed to be able to create music through both film scoring and songwriting.

You are a member of Women in Film and the Association for Women Film Composers. How do you see the future for female composers in the film music industry?

I see a brilliant future for talented female composers in the film industry. We are seeing more and more great films directed by women, and that is so encouraging. Some of my very favourite directors are female—Susanne Bier, Niki Caro, Mira Nair, Deepah Mehta, and of course our director Ceyda Torun. I hope to see the numbers of females in all aspects of film really ramping up in the years to come, and look forward to seeing the amazing work they do. Women really have unique viewpoints that enrich the culture so much as a whole when their stories are seen and heard.

With such an exciting beginning to the film score world, can you tell us about any future projects you might have?

I’m in talks about scoring a fiction thriller, which I’m very excited about. I’m really looking forward to scoring more narrative film in addition to great docs. After 15 years songwriting and composing classical music, Kedi made me realize composing for film is a really a great fit as well.

Yay! I’ve had two wonderful tabby cats­–both wild and free-spirited–and I just adored them. I’ll admit that I have a puppy now, but I love both dogs and cats. They are amazing companions that teach us so much about love and kindness.