Cannes 2018 - Inside the Cannes Soundtrack Awards with Vincent Doerr 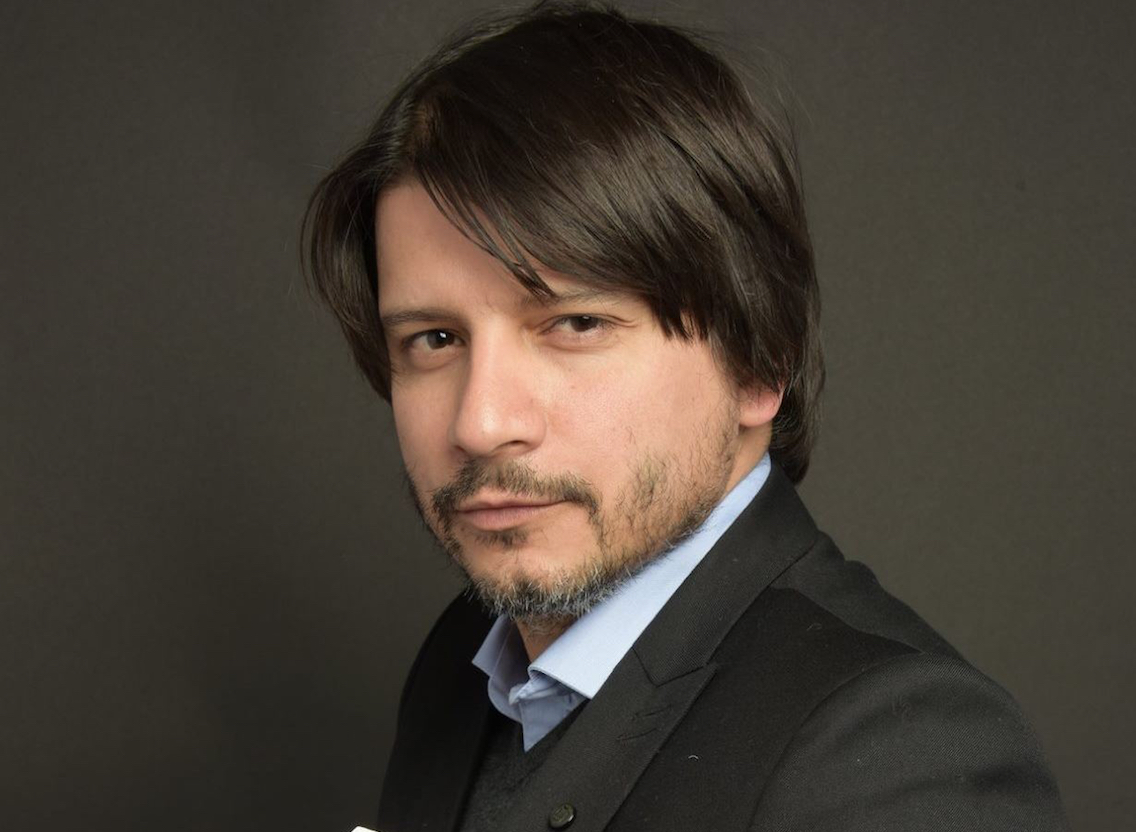 The Cannes Film Festival ended a few days ago, but we have not said our last word about it yet. Leto by Sirill Serebrennikov, a powerful tale of rock’n’roll and subversion in the decline years of the USSR, was the big winner at this year’s Cannes Soundtrack Awards. We met the CSA creator, Vincent Doerr, who provided Score It Magazine with an insightful presentation of the only event dedicated to film music during the world’s most famous film festival.

Where did the idea for the Cannes Soundtrack Awards come from?

We created the CSA in 2010, starting on a simple observation: although the Cannes Film Festival, with its Film Market and its Official Competition, is the biggest film festival in the world, there was  little opportunity to talk about film music. I am a musician and a film lover, and I run a communication agency, Ciné-Pub, which works in both film and music. When I realised that nothing was done about it, we had the idea to set up meetings where composers could talk about their works during the Festival. Later, we decided to create a special prize, which is an unofficial award – there still is no official award for the music – that would go to a film from the Competition. The format is particular, since the jury is only made of film journalists. They establish a ranking which leads to an award given to the film music they choose.

Why did you decide to focus only on the Official Competition, at the expense of the other parallel selections?

It is a practical choice: Cannes is a huge festival. Within the Official Competition, there is another selection called Un Certain Regard, and then, parallel selections such as the Directors’ Fortnight, the Critics’ Week or the ACID. There are so many things to see, so, focusing only on the Official Competition allows us to offer one perspective on the Festival and its competition.

The jury is made up of twenty-six journalists, which is huge! How did you decide to gather all of them?

Since the award is not official, we are free to do whatever we want: firstly, the jury is made only of journalists, and we could even have more than twenty-six! Next year, we will try to bring together an international jury: many countries are represented in Cannes, whether it is for the films, their guests, the film market professionals and, of course, the media. What is also important with our jury is that it represents all sorts of media: printed press, television, radio and various digital formats (blogs, etc.) This is also what makes the jury’s diversity and illustrates that there is no strictness as to how many members are composing it.

This year, the Cannes Soundtrack Awards winner was Leto, a Russian film which tells the true story of a rock band during the last years of the USSR. Despite the historical context, it talks about today’s Russia, and the music is of course part of the political aspect of the film. Is it important, for an award such as this one, to have a political scope?

Again, the results is the jury’s only choice. They were unanimous about giving the award to Leto: all of them thought that this film was important from a purely musical point of view, but also in how the music serves the story. We were lucky enough to have the two main actors, who perform rock music in the film, as well as the composer, and we set up a meeting with them. Everybody in the jury loved the film, and though I have no personal opinion to give, Leto is perfectly built on its musical partition and delivers an important message about Russia, which is currently facing a big political and social crisis. Director Sirill Serebrennikov is currently under house arrest, he sadly could not present his film in Cannes and he was not able to make any comment about it.

It has been eight years now since the creation of the Cannes Soundtrack Awards, and you are trying to develop them outside of the Festival with the first Paris Soundtrack Awards. Can you tell us more about this?

Since the creation of the Cannes Soundtrack Awards, we were thinking about a way to honour film scores and soundtracks outside of the Festival. It is something we have been asked about and that we are developing. Film music is a phrase with a large meaning: it includes original music, synchronisation, additional music and pre-recorded material, all of this in all genres, from musical to documentary, from animation to science fiction. For those reasons, it is interesting to honour music on a whole year of cinema. It is still a niche market, because we know that films are what comes first. But still, it is interesting! So we are currently organising the first edition of a ceremony, which hopefully will take place at the end of November in Paris. It would reward the whole industry of film music, in all its formats and genres.